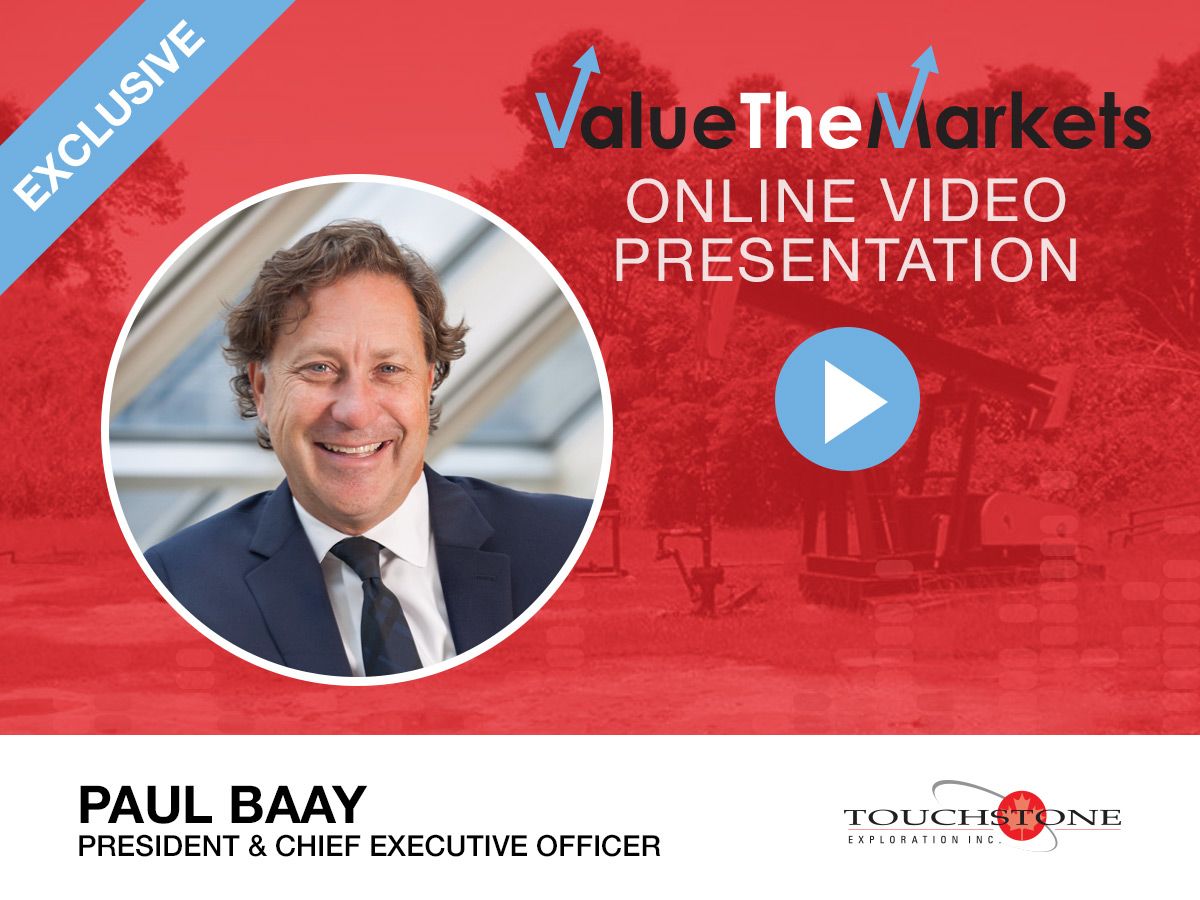 On Tuesday evening, Ben Turney hosted Touchstone Exploration’s president and chief executive Paul Baay in a recorded presentation and interview. Baay provided a comprehensive update on the business’s plans at its 80pc-owned Ortoire Block on the east side of Trinidad. Baay highlighted the company’s drilling progress at the 35,786 acre asset, which includes the recent, successful COHO-1 well targeting a gas prospect called Corosan as well as a second well called Cascadura gunning for a much larger prospective oil resource.

Elsewhere, Baay provided investors with an update on Touchstone’s financials and its output on the west of Trinidad, where it was producing 1,829bopd in August following a successful drilling campaign throughout 2018.

During the presentation, Baay took questions from shareholders, many of whom focused on Touchstone’s cashflow and Ortoire’s long-term, massive potential. Touchstone believes that the block sits on under-explored turbidite deposits, which have been responsible for some of the world’s largest oil and gas discoveries over the past 30 years. Likewise, a report by GLJ Petroleum Consultants in January reinforced this potential by assigning the block and its prospects transformational volumes of prospective oil and gas.

For a full recording of the presentation, please see below.