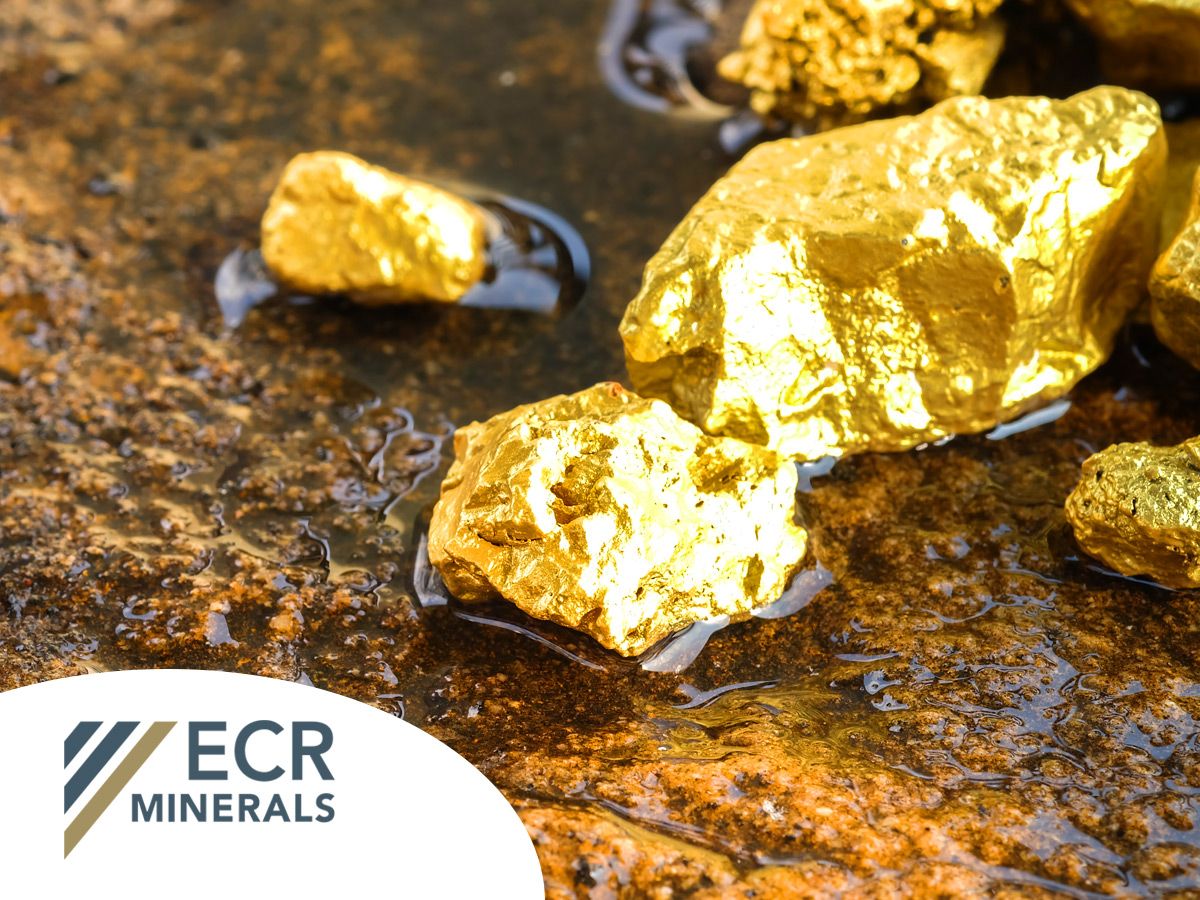 On Tuesday, ECR Minerals (LSE:ECR) announced that processing and interpretation of airborne geophysics data has completed for its Windidda gold project in the Yilgarn region of Western Australia. The development marks a crucial step towards determining drill targets and assessing the potential for gold mineralisation at the asset, which is made up of nine licences covering 1,600km2 of ground.

The geophysics work, completed by Western Geophysics on behalf of ECR, aimed to determine the depth of Archaean units below overlying sediments at Windidda. Modelling showed that depths to magnetic sources are shallowest on the magnetic trend strike north-north-west to south-south-east in the western half of the project. In some areas, magnetic units were indicated at depths of fewer than 200m. Ahead of future exploration or drilling, ECR said that additional geophysics surveys are recommended to reduce risk further at Windidda

Previous work was completed c.7km to the south of the southern boundary of Windidda exploration licence application E38-3369 by mining firm North at its Bermuda project area between 1998 and 2000. North concluded:

ECR applied for the Windidda licences in January, and this process is ongoing. The Yilgarn Craton, on which Windidda sits, is host to around 30pc of the world’s known gold reserves and has been explored for over a century. Thanks to its position as Australia’s premier mineral province, the area attracts more than half of the country’s mineral exploration expenditure and produces around two-thirds of all of its mined gold.  Beyond gold, the region also contains some 20pc of the world’s nickel reserves, 80pc of its tantalum assets, and vast amounts of copper and zinc.

Much of the Yilgarn Craton, and Western Australian for that matter, is made up of what are known as Archaean greenstone belts- formed during the early stage of earth’s development. Importantly, these formations – which can also be found in Eastern Canada and South Africa – often contain vast supplies of gold as well as other metals such as silver, copper, zinc, and lead.

Thanks to its location and encouraging geophysics, ECR has identified the Windidda as a potential greenstone-hosted orogenic gold exploration opportunity. It believes it has significant potential to contain Archaean greenstones buried beneath cover. Speaking to ValueTheMarkets, ECR’s chief executive Craig Brown elaborated on this point.

‘The results of the study by Western Geophysics are most encouraging and demonstrate real potential for the discovery of gold mineralisation hosted in under-cover Archaean greenstones in the world-class gold mining environment of Western Australia. The under-cover greenstone exploration model has been successfully tested to date by Greatland Gold at its Ernest Giles project located approximately 125km east of ECR’s Windidda gold project.

Tuesday’s update comes as ECR continues its new approach to sampling for gold at its Creswick project in Victoria, Australia. Following a technical review earlier this year, the business confirmed that the Victoria-based project’s mineralisation is ‘nuggety’ in nature. This meant that the firm’s assay results to date from the project, which were completed using ‘part-of-bag’ sampling techniques, may have understated its gold potential considerably.

In an August update, ECR said that, following delays stemming from poor winter weather in Victoria, it had established a testing process fully. This uses the dual methods of gravity and chargeability and is capable of removing coarse, fine and ultrafine particles of gold from the RC samples. ECR said that, while the process adds time to the testing period for each bag, it is essential for reliable data collection.

In the video below from Visual News Services, Brown explains why he is confident that ECR’s new sampling method will continue to yield gold upgrades at Creswick over coming months.