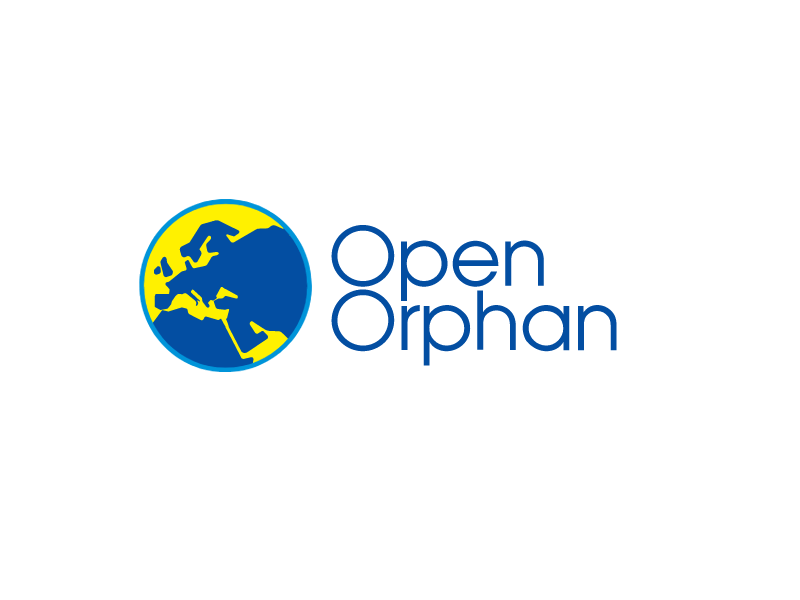 Following the reverse takeover of Venn Life Sciences, Open Orphan (LSE:ORPH) came to the market on 28 June 2019 with a fresh equity injection of £4.5m, primarily from institutional investors. The firm’s founders and management, who own 35pc of its issued share capital, believe there is a significant opportunity to consolidate a number of pharma services companies through acquisitions. Their goal is to cross-sell Open Orphan’s two unique digital offerings- its Virtual Rep platform and its Genomic Health Data platform – to secure an exciting future for the company.

Open Orphan is embarking on a rapid revenue growth strategy, acquiring high-margin smaller consultancies for between 1x-1.5x sales to take advantage of the valuation arbitrage. Most large pharma services companies that are generating €50m+ in revenues are valued at 2x to 3x sales. There is already a fast-growing market for orphan drugs as the sector benefits from political support due to its targeting of the under-supplied treatment for specialist diseases. As it stands, there are around 30 million patients with rare orphan diseases across Europe.

With Venn Life Sciences being valued at only £4m despite annual revenues of €14m – €5m of which came from consulting services- Open Orphan’s new management team saw a clear opportunity at the time of its deal. What’s more, with more than 80pc of the business being generated from repeat clients, the team could see a level of customer satisfaction that could be scaled up effectively via a clearly defined growth strategy and additional services. Speaking exclusively to ValueTheMarkets.com, Open Orphan CEO Cathal Friel told us:

‘European pharma services is pretty close to a €9bn market – and half of that market is from nine or ten icons of the world – the other half is Mom & Pop. Very few are doing €50m in revenue. This is not meant to be a three-or-four-year journey. This is an eighteen-month to twenty-four-month journey maximum. Once we get to €50 million, we are a really attractive acquisition target.’

Open Orphan’s Virtual Rep platform replaces the traditional and expensive sales representative, where traction with physicians is limited. Virtual Rep has a database of over 4,000 rare/orphan drug physicians and key opinion leaders (KOLs). Not only is the tool cost-effective, but it offers multiple remote contact points for clients to engage with physicians in their own time.

Another advantage of Virtual Rep is that AI can improve performance, and webinars can be used to increase reach. Companies pay a flat fee per month for the use of the platform to launch a product, and so Virtual Rep becomes similar to an online marketplace.

Large pharma companies often look for specific and anonymised data to aid their drug discovery programs, and so the profits generated from paid access will be split between the company and the relevant Patient Advocacy Groups – who are incentivised to increase and encourage data contributions to the platform. Open Orphan’s director Maurice Treacy elaborates:

‘We are a pharma services firm. We don’t have our own drugs; we are adding value to those drugs being offered by other firms. The health database adds on to that by bringing new potential products and treatments to patients. We are bringing data together in a form that is analysable by pharmaceutical companies. The more patients that contribute, the more data we have as a whole. This can be aggregated and becomes hugely valuable to customers.

‘A really exciting point is that we are also working with the patient advocacy groups – these are the groups that lobby for patients and support them. As we make this database available to pharma companies, we will share some of the access fees back to these advocacy groups so they can benefit the lives of patients on a day-to-day basis and drive research into new treatments. So, there is a fantastic commercial opportunity here and also a great opportunity for patients themselves.’

Open Orphan took a major step forward in this area of its business on Tuesday morning (15 October 2019) when it announced an agreement with Empiric Logic to complete the build-out of its Genomic Health Data platform, which will be Europe’s first rare disease and advocacy-led database.

Empiric Logic is a managed software service organisation specialising in the pharma services sector, and its propriety software will speed up the launch of Open Orphan’s platform- which is in its final stage of completion. Empiric Logic will integrate AI and security solutions into the database to prepare it for accepting its first data.

AI will allow the potential identification of patients for clinical trials, fitting nicely as a standalone service while also complementing Open Orphan’s Venn business. Following Tuesday’s agreement, the next steps will involve bringing on board early adopter pharma companies and Patient Advocacy Groups onto the platform.

Treacy says that Open Orphan hopes to put an initial 10,000 patients onto its platform. With market precedent suggesting that each record can to at €5,000, its database has a nominal value of €50m assuming engagement from pharma companies. However, he adds that the business expects this value to increase as multiple firms utilise the data in its records.

‘We hope that multiple pharma players will be looking at this data in parallel. In this case, we think that the database could be valued in multiples of this figure. What we signed today adds additional functionality to the platform that we are building. It ensures the encryption, synonymity, and compliance of our data. It makes the data on the platform more easily analysable for pharma companies. We are confident we can build this platform, and we are confident that it can be compliant.’

At 6.44p on the mid, Open Orphan is currently valued at £17m. This is 30pc higher than at the time of June’s readmission. If the company can execute its acquisition strategy over the coming months, there is plenty of scope for upside. Securing revenue-generating assets on such relatively low multiple will bode well for the business, and the signs are there the company is starting to gain crucial momentum.