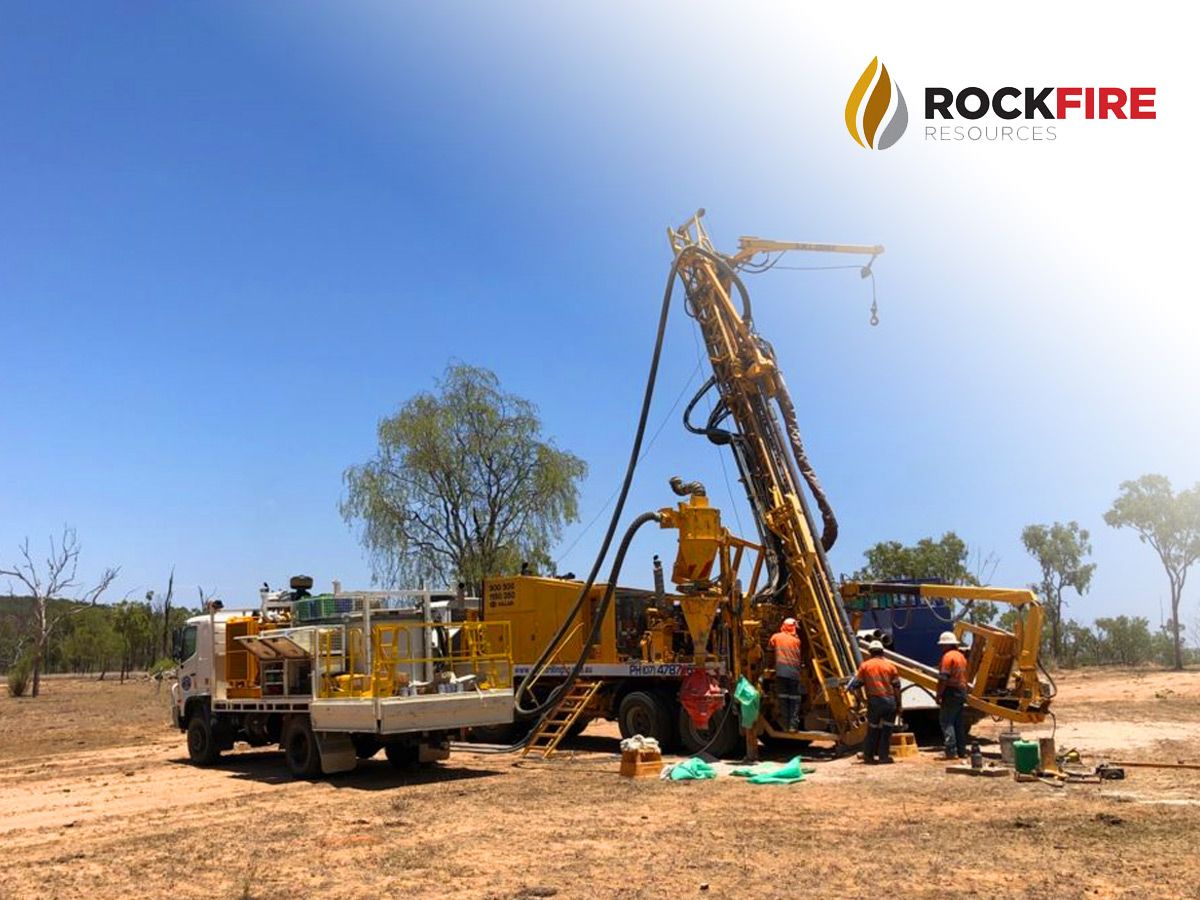 On Tuesday, Rockfire Resources (LSE:ROCK) announced that it has completed reprocessing of historical geophysical data from its 100pc-owned Plateau Gold Deposit in Queensland, Australia. The reprocessing has highlighted a number of large chargeable responses which will be tested during the current drilling program.

The strongest of these starts at around 70m below surface and extends to depth, and chargeability zones remain open along strike and at depth. To recap, Plateau’s gold resource is 1,147,000 tonnes @ 1.1 g/t Au for 40,000 ounces of gold, and a a single drill hole is planned as part of an ongoing drilling program. This will drill into the centre of one of the chargeable responses to test for gold mineralisation down to 200m.

David Price, chief executive of Rockfire, said of the update: ‘An Induced Polarisation survey was conducted in 1985, and using modern processing techniques, Rockfire has identified multiple, strong chargeable responses in excess of 35 mv/V. One of these geophysical targets lies adjacent to a drill hole drilled by Rockfire in 2017 which intersected 22m @ 1.90g/t Au. Our current drilling program will include one hole which will drill down into the centre of this IP target to test for gold mineralisation down to 200m below surface.”

‘As we focus on Plateau, we’re observing more evidence for a potentially large-scale gold deposit. Plateau has similarities to the currently operational Mt Wright gold mine (+1 Moz) which occurs approximately 50 km northeast of Plateau. Mt Wright and Plateau are both breccia-hosted gold deposits on the margins of a rhyolite plug. We will continue to inform the market on our progress at Plateau.’

In a final on-site update video below (part one can be found here and part two here), Price tells Visual News Services about the potential on offer at Plateau in greater detail.