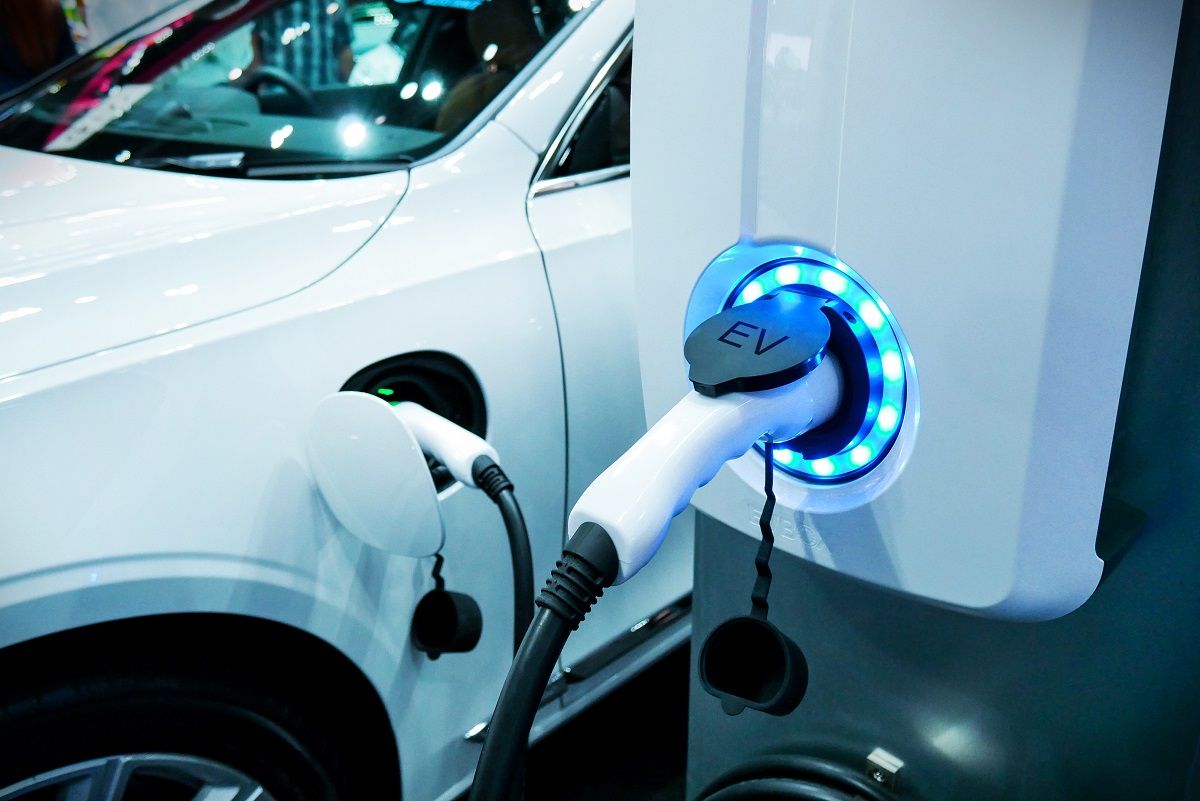 Energy metal companies received another boost earlier this month when the UK government announced up to £1bn in additional funding to develop and embed the next generation of electric vehicles (EVs). The money will be used to develop UK supply chains for the large-scale production of EVs, and will also fund further research and development into the technology supporting the vehicles.

‘[The funding] will accelerate mass production of key technologies in the UK through major investments in the manufacturing of batteries, electric motors, power electronics, and hydrogen fuel cells, along with their component and materials supply chains,’ the government said in a statement.

The news marks yet another sign of growing global support for the move away from conventional vehicles and towards EVs, which require significant amounts of energy metals like cobalt, nickel, and copper.

For example, earlier this year, US Senator Lisa Murkowski proposed the introduction of a Minerals Security Act at a Washington-based conference. This would aim to streamline domestic regulation and permitting requirements in the energy metals sector and forms part of growing efforts to curb China’s increasing dominance in the EV space.

Also in attendance at the conference was Tesla, which highlighted its concerns around a global shortage of nickel, copper, and other EV battery minerals in the future due to underinvestment. Likewise, France and Germany both asked the European Commission to support a €1.7bn battery cell consortium earlier this year.

Elsewhere, more than a dozen countries and around 20 cities globally have proposed banning the future sale of passenger vehicles powered by fossil fuels. For example, a ban on the cars will commence in 2040 across much of the UK, and France, 2030 in the Netherlands, Israel, and Sweden, and as soon as 2025 in Norway.

The positive demand outlook this creates for metals used in the EV industry is also reflected in the latest global commodity demand figures from CRU. The research group expects demand for cobalt, lithium, and nickel to grow by 14.3pc, 12pc, and 5pc, respectively, from 2019 to 2023 in China. Likewise, demand for the three metals is expected to grow by 9.5pc, 10.9pc, and 5.4pc, respectively, across the rest of the world over the same period. On both accounts, they are the three metals expected to enjoy the highest growth rate.

Many energy metals are still sourced heavily from politically unstable countries – creating potential supply volatility. For example, more than 50pc of cobalt demand current stems from the DRC, an area known for human rights issues and political disruption. With this in mind, the figures and government initiatives mentioned above create a bright picture for firms in the sector with projects in more stable countries.

A potential beneficiary that we have previously covered on Mining Maven is Global Energy Metals (TSX.V: GEMC). The firm owns 100pc of the Millennium Cobalt Project and two neighbouring discovery stage exploration-stage cobalt assets in the famed Mount Isa region of Australia. The company is also developing two battery mineral assets in Nevada, US, called the Lovelock Cobalt Mine and Treasure Box Project. These neighbour the world’s largest lithium-ion battery production plant – Tesla and Panasonic’s Gigafactory One. Finally, it has also teamed with Australian business Marquee Resources to advance the past-producing Werner Lake mine in Canada.

‘The rapidly expanding global market for high performance rechargeable batteries and renewable energy has sparked an unprecedented demand for battery mineral resources.  And while demand is booming, supply is being challenged.  This is core to our vision at Global Energy Metals. We are a company that provides investors and partners with the much-needed exposure to the electrification thesis. Through the development of a diversified portfolio of strategic battery mineral projects we are focused on becoming a supply chain solution to safe and reliable cobalt for downstream partners.’

Another potential beneficiary is Forum Energy Metals (TSX.V: FMC), which is developing the Janice Lake sedimentary copper project in the Saskatchewan region of Canada alongside Rio Tinto. The business also recently staked ownership of the nearby Love Lake project, which is prospective for copper as well as nickel, palladium, and platinum, and owns a portfolio of uranium assets.

This article was first published on our sister site MiningMaven.com on 18 October 2019, and can be found here.