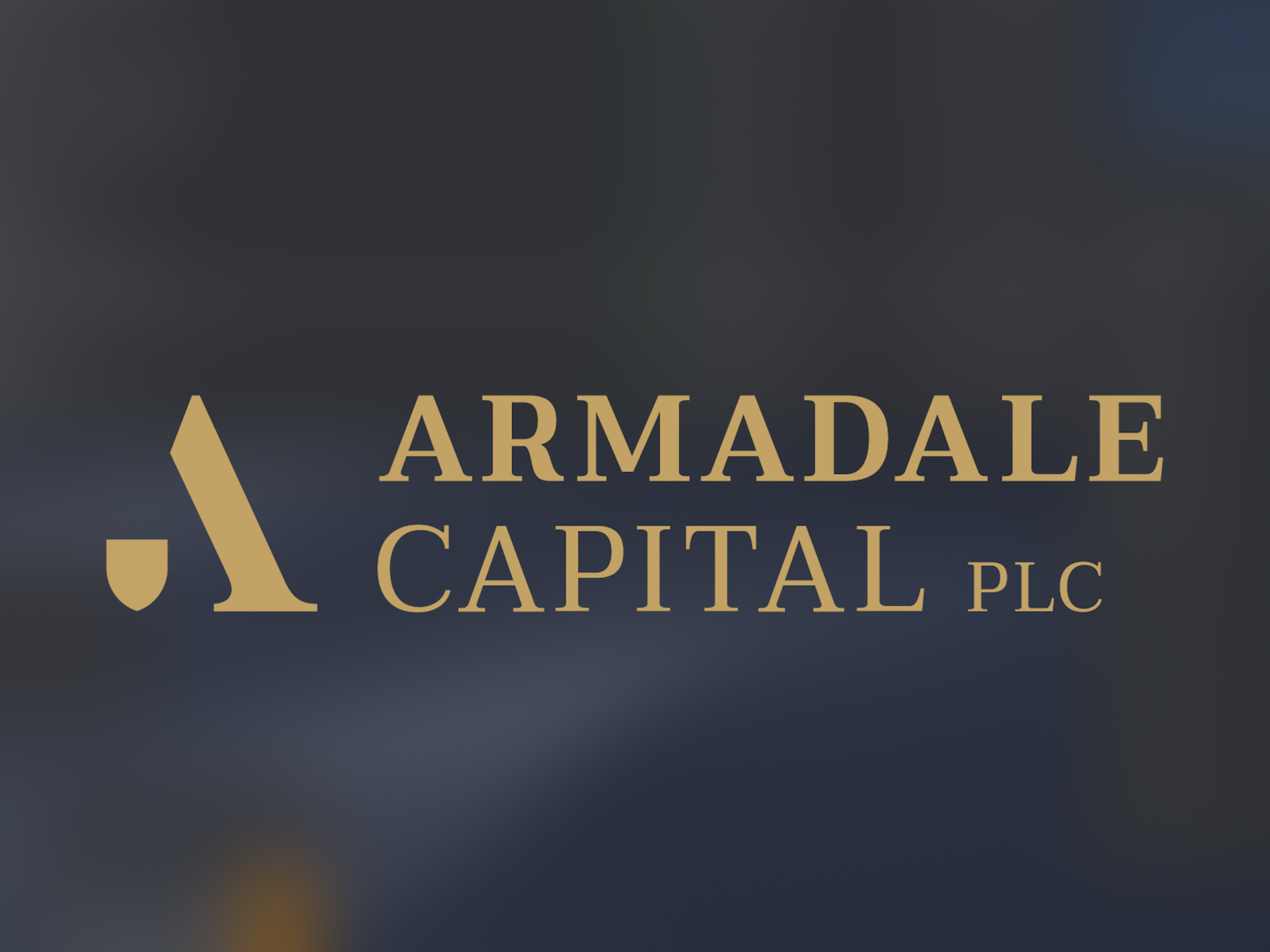 Graphite firm Armadale Capital (LSE:ACP) saw its strong run of news flow continue on Monday morning upon revealing major progress in the mine design phase of its flagship Mahenge Liandu project in Tanzania. The business, which was trading up 1.3pc at 3p at writing, said a project engineer tasked with designing the graphite mine had completed a ‘comprehensive’ site visit.

The individual has now created a plan optimised to ensure Mahenge’s high graphite grade areas are targeted first, ensuring that cash flow generation is strongest in the property’s first years of production. They have also reviewed site layout to ensure they have an adequate understanding of critical areas like logistics, terrain, and the route graphite will take to its end users.

On this final point, Armadale said it has also carried out meetings with mining contractors, third-party suppliers, and logistics operators to ensure the most efficient journey to market possible for its product. The organisation also continues to hold discussions with local communities to discuss the project.

Critically, the mine design is now being finalised for inclusion in Armadale definitive feasibility study for Mahenge, with all of the work’s assumption having now been stress tested and verified. Armadale’s DFS is based on the results of a scoping study completed in March 2018, which demonstrated that the project boasts robust economics and warrants further development.

Alongside this work, Armadale continues its efforts to secure offtake agreements for graphite produced at the project as well as financing for its overall development. The firm’s technical director Matt Bull and non-exec director Paul Johnson discussed progress in this area, alongside many other aspects of the business, in a recent ValueTheMarkets presentation that can be seen here.

On Monday’s update, Armadale’s director Nick Johansen said: “Over the past six months, significant progress has been made defining a high-grade resource, completing MOUs and progressing the commercialisation strategy. With our funding position now secure, the Board is delighted to continue progressing Armadale’s ongoing transition from explorer to emerging producer.

“The site visit by the Project engineer tasked with designing the mine is a key milestone as it signifies the concept is moving towards reality and is an important step as we finalise the Project’s DFS. We are now looking beyond the completion of the DFS to focus on the commercialisation strategy in order to deliver a high-quality graphite product to our off-take partners. As part of this process, the Board has been increasingly focused on project infrastructure and ensuring all the elements necessary to commence mining operations in a timely manner are in place.

Mahenge Liandu is one of the most significant high-grade graphite resources in Tanzania. Last month saw the business reveal a high-grade JORC compliant inferred, indicated and measured mineral resource estimate for the project of 59.5Mt at 9.8pc total graphite content (TGC). This includes 15.90Mt inferred at 9.75pc TGC, 32.06Mt indicated at 9.58pc TGC and 11.52MT measured at 10.54pc TGC.

Mahenge Liandu’s scoping study suggested that the project would deliver an average of 49,000tpa of high-quality graphite over its life. This coupled with a low operating cost of US$408/t, a pre-tax IRR of 122pc, and an NPV of $349m under these assumptions. This final figure is already well over Armadale’s current £12m market cap.  However, the scoping study was also based around a conservative $1,272/t graphite price and 95pc average concentrate purity.  Graphite prices are currently sitting much higher than this, and Mahenge Liandu is proven to be able to produce the material consistently at a grade considerably higher than 95pc. With this in mind, the project could, in reality, pack a much greater economic punch than its scoping study currently suggests.

We recently looked at whether investors are missing a significant opportunity at Armadale given these conservative figures. As we highlighted, Australian miner Black Rock recently agreed to supply ‘premium’ graphite with a nominal grade of between 97.5-98.5pc for $1,490/t and ‘ultra’ graphite grading more than 99pc for $2,161/t.  Both of these prices come in at a significant premium to the $1,272/t used by Armadale in the scoping study for Mahenge Liandu, which neighbours and shares many similarities with Black Rock’s Mahenge asset. If Armadale can secure binding sales agreements at a much higher price than $1,272, then Mahenge Liandu’s fundamentals would be enhanced even further.

For example, if Armadale could agree on a graphite sale price of $2,161/t, then the project’s NPV would nearly double. If this occurred, then the argument for Armadale being undervalued would strengthen, and the likelihood of a re-rate could increase. To read more, please click here.