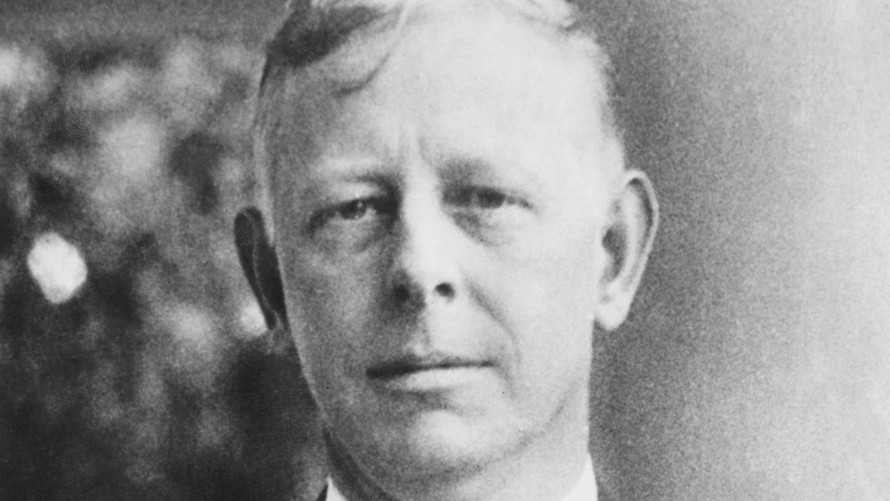 Over two articles last week (part one and part two), we covered eight biases of which investors should be wary. This week, we are moving on to ten vital tips from the life of the legendary Jesse Livermore, sourced from the book Reminiscences of a Stock Operator. If you haven’t read this book – I’d strongly recommend it. It’s entertaining, easily readable, and packed full of gems.

The story of Jesse Livermore is both a fascinating and an intensely sad one, for he would eventually kill himself. Some have suggested depression, some have suggested that he was broke. We may never know the real reason.

Livermore started trading young, tracking the ticker numbers in his journal, and he realised that there was nothing random about them at all. Certain patterns existed. The bucket shops eventually all banned him, because he kept winning! In 1899, he decided to up his game and moved to New York. However, he lost everything because the tickers lagged behind the real numbers.

Livermore made huge amounts of money several times, only to lose it again and again. He made a fortune during the Crash in 1929, but struggled to hold onto it. In 1940, he shot himself in the cloakroom of The Sherry-Netherland in the Upper East Side.

“The game of speculation is the most uniformly fascinating game in the world. But it is not a game for the stupid, the mentally lazy, the person of inferior emotional balance, or the get-rich-quick adventurer. They will die poor.”

Many readers love to speculate, and this can be highly profitable. In the AIM market, we’re playing against other humans, many of whom don’t do their research, gamble, and are unable to control their emotions. For the astute speculator, profits can be made long and short. Here are some of Jesse’s quotes:

1. “There is nothing new in Wall Street. There can’t be because speculation is as old as the hills. Whatever happens in the stock market today has happened before and will happen again.”

2. “A prudent speculator never argues with the tape. Markets are never wrong – opinions often are”

This echoes with a quote from Mark Minervini – do you want to be right, or do you want to make money? If your opinion is that the stock is undervalued, but it keeps sliding and eventually you’re 50% down – you’re wrong because you’re 50% down. The value of a stock is only the price that market values it at, and if you’re on the wrong side of the market then you are wrong. That’s not to say one day you may be right, but the market can remain irrational longer than you can stay solvent.

The last picture of Jesse Livermore ever taken, on Wednesday 27th of November, 1940. Livermore was 63 when he committed suicide the next day.

3. “I did precisely the wrong thing. The cotton showed me a loss and I kept it. The wheat showed me a profit and I sold it out. Of all the speculative blunders there are few greater than trying to average a losing game”

4. “Never sell a stock because it seems high-priced”

Emotions cost money. Calling tops is a fool’s game, and it comes back to running winners. What is overvalued can become much more overvalued, as the market is receiving positive feedback that the stock is good, because it is going up, and a stock can keep going up infinitely. Look at the Dotcom and Bitcoin bubbles – someone will always be there to pay a higher price. Until they aren’t.

5. “He will risk half his fortune in the stock market with less reflection that he devotes to the selection of a medium-priced automobile.”

Over the years, I’ve seen many traders pile in tens of thousands into a single position, because an anonymous bulletin board punter told them it was going to rocket. These are likely the same people that will spend hours pouring over Amazon reviews, and going on online forums, in order to see which is the most efficient washing machine and how they can knock £50 off the price.

If only these people applied those same principles to the stock market. A fool and his money are soon parted.

We will at another set of tips from Livermore later this week.

Author Michael Taylor’s website https://www.shiftingshares.com/contains numerous tutorials on how to trade and invest as well as his free book – ‘How to Make Six Figures in Stocks’.