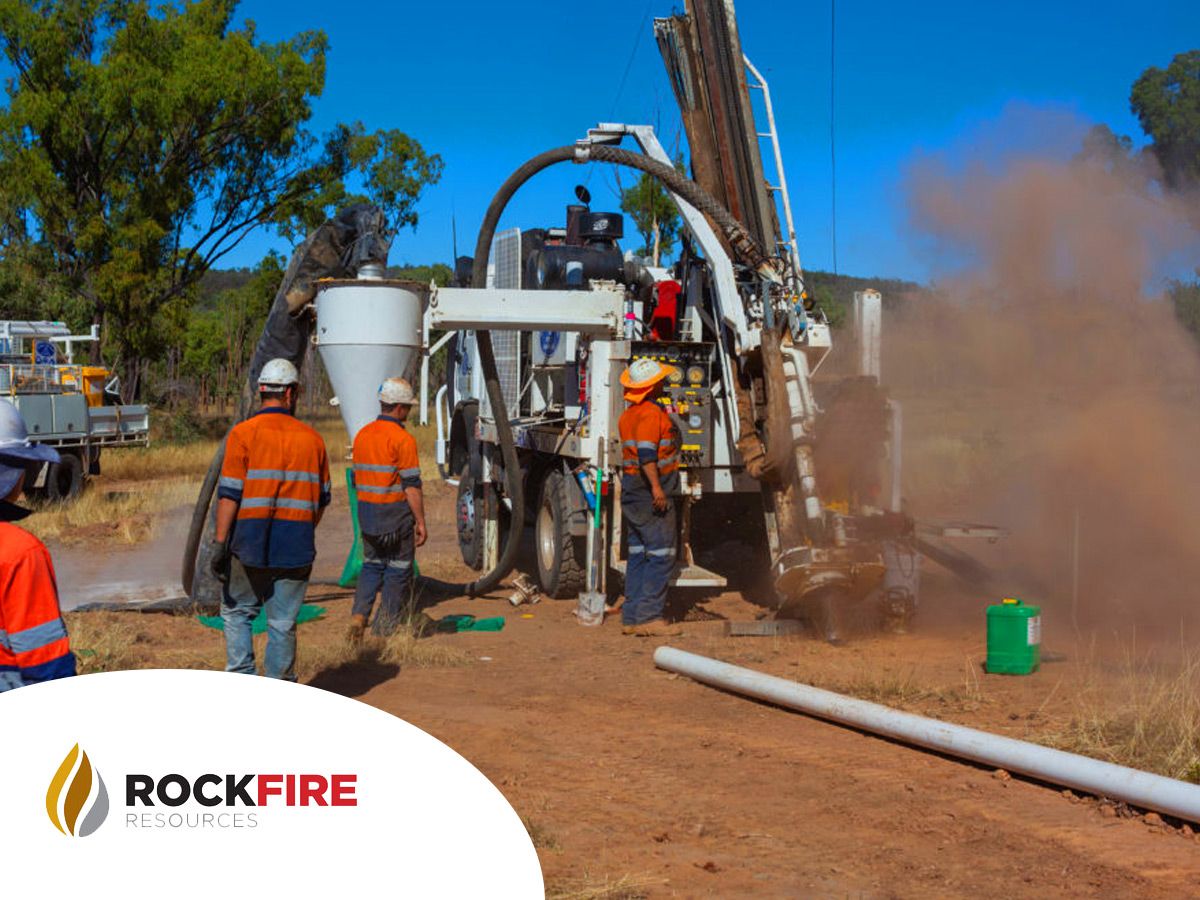 Rockfire Resources (LSE:ROCK) was trading up by more than 120pc on Tuesday morning following the potential discovery of a ‘large-scale gold deposit’ at its Plateau prospect in Queensland, Australia.

The business, which was sitting at a 10-month high of 0.88p at writing, said drilling has returned broad, consistent gold assays with mineralisation occurring almost continuously throughout a 215m deep drill hole. In particular, the firm believes that hole BPL025 – which intersected 177 at 0.5g/t gold – has intersected the upper levels of a large mineralised system. Gold grades are now expected to increase continually alongside depth, as they do at a comparable 10-million-ounce gold project owned by Resolute Mining called Mt Wright.

Rockfire is now awaiting the results of a further 13 drill holes from Plateau, and already started a geophysical survey targeting anomalies to depths of around 500m below surface. This latter work aims to identify a ‘sweet-zone’, where higher average grades are likely to be attainable.

Rockfire’s chief executive David Price said that hole BPL025 has provided the first indication that Plateau has grade continuity extending at depth. This supports the business’s belief that the deposit is much larger than previously demonstrated.

‘With consistent gold, silver and zinc being encountered close to surface, we always believed that a large mineralised system was somewhere deeper down,’ added Price. ‘This hole has demonstrated that mineralisation can be followed over long intervals.’

‘Rockfire is confident that geophysics will highlight any potential targets at depth and we are looking forward to seeing the responses from this survey. Once the data has been collected, processed and interpreted, we will inform the market of these results. In the meantime, the Company is also expecting assay results from the other 13 drill holes at Plateau, which were drilled as part of the same program. These additional holes were designed to extend mineralisation below previous near-surface intervals and to also test a new breccia zone (termed the Central Breccia), which was identified by our Rockfire geologists. We look forward to releasing these drilling results when received from the lab.’

Plateau is located around 50km southeast of the Australian gold mining centre of Charters Towers. It is also 17km east of the 3-million-ounce, operating Pajungo gold mine, and 47 southwest of the 10-million-ounce gold Ravenswood gold mining operations, including Mt Wrght. The prospect is a breccia-hosted gold system, and historic drilling – which has been undertaken by the likes of Esso Australia and Newcrest Mining – has returned high-grade gold from a distinct circular magnetic feature.