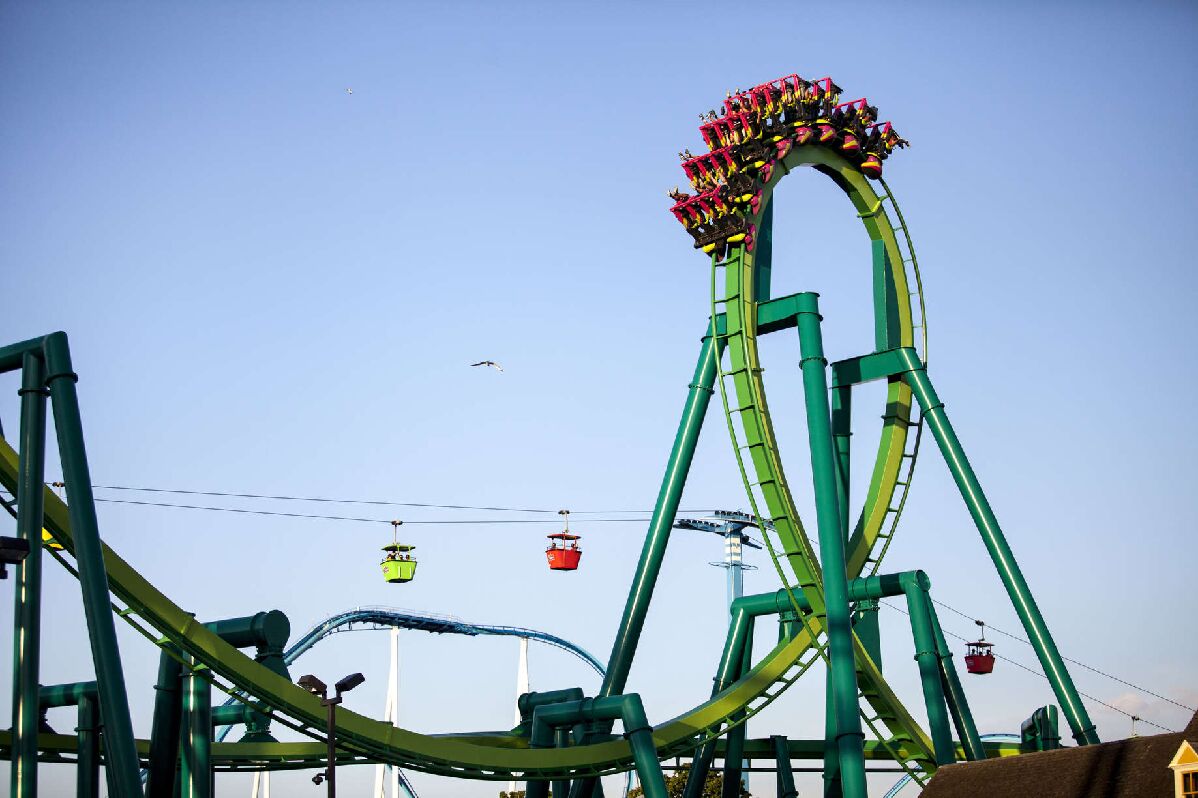 Last week, The Times ran an opinion article from Sam Smith, finnCap’s chief executive. I didn’t know this, because I don’t subscribe, but a well-researched friend in the market mentioned it and gave me the idea.

In it, the founder of the corporate advisory and brokerage firm described how “the collapse of Neil Woodford’s investment empire has drained liquidity from Aim” – and has made investors “wary of thinly traded shares”.

But is this right?

Most private investors I speak to didn’t own any of Woodford’s funds, so they were relatively unaffected. Those who did buy into Woodford’s funds are probably not the type who would speculate on illiquid AIM shares – at least not directly, anyway. Woodford did that for them.

Smith’s reasoning is that the demise of the Equity Income fund ‘forced’ investors to buy stakes that the fund had to offload.

Forced? Well, I certainly wasn’t forced to do anything. As a private investor I’m not ‘forced’ to buy anything and have free will of my own decisions. As far as I know, none of my friends have been held at gunpoint and ‘forced’ to open their brokerage accounts and buy Woodford shares. The only thing I am ‘forced’ to do is when the boss tells me to put the dishwasher on after dinner.

The reality is that people named their price for Woodford’s stock – a price they would willingly buy at – knowing that the fund were forced sellers, and so buyers circled with glee. Yes, value was destroyed. But value is destroyed on AIM every year – most of these companies are claptrap bags of garbage, and share prices go down and director salaries go up.

Not only that – many of Woodford’s old stocks have seen decent bounces. TRX, CIR, MTPH, HVO, SNG, EVE.. I’m sure there are more that private investors have done well out of recently.

So, what’s the reason for this article? It’s possible Sam Smith was paid for this piece. I am writing this piece because I am paid to write my column – were I not then it’s not unlikely that you might not be reading this. But money is not always the biggest motivator.

In trading, you learn very quickly that where there is consequence there is a cause. You might not know why the share price is suddenly falling (consequence), but then a placing is announced (cause) and you see that people were either expecting it as cash was running low or insider selling.

Why would finnCap’s boss have a reason to mention how tough the AIM market is? Why do companies manage expectations and comment on “challenging conditions” in a trading update before results?

They may want to soften any blow. finnCap is listed, and it’s possible they might be “broadly in line” (which we all know means just under the 10% requirement for announcing a profit warning).

For every seller, there is a buyer. And the AIM market has been buoyant in the last few months.

Liquidity and value destruction was at its peak last autumn. Since then, we have grinded sideways. This article makes no sense to me.

We will see if finnCap makes its numbers in the company’s next results. But I suspect the motivation for this article was not money. It was something else.