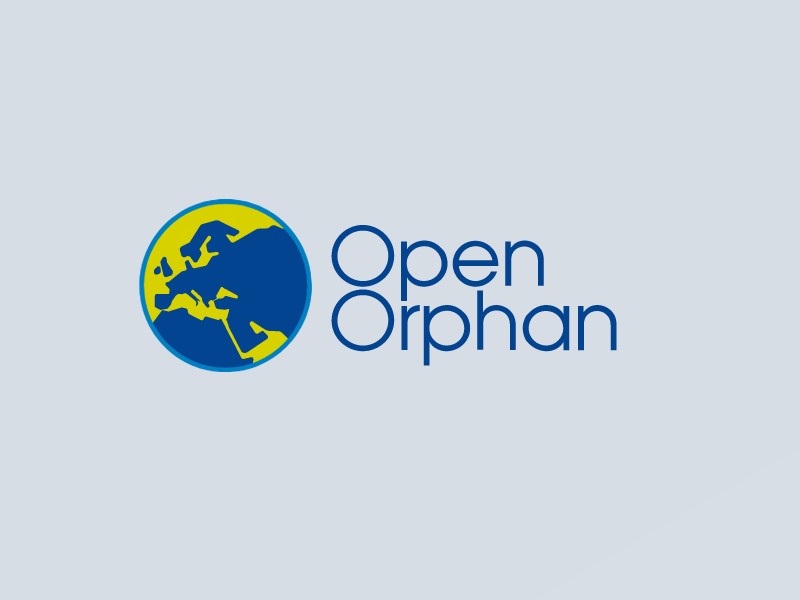 ‘As a full-time, 24/7 executive chairman, I am going to be very involved in the enlarged group going forward, focusing in particular on its engagement with public markets, investors, and shareholder relationships. I have a large part of my net worth – around £2m – invested into Open Orphan. Meanwhile. our Open Orphan founding team members owned about 35% of the Open Orphan plc stock prior to this merger and our shareholding remains locked up for three years post our June 2019 IPO. As such, there is no way that I am disappearing into the background. Trevor Phillips, CEO, and Tim Sharpington, COO, bring fantastic pharmaceutical capability and expertise, and I think that the combination of my aggressive shareholder value creation focus and Tim and Trevor’s hands-on pharmaceutical experience will make a great combination going forward.’

Upon announcing the deal on 9 December 2019, Open Orphan said that it believed itself and hVIVO share a ‘similar vision for the future of European pharmaceutical services’.

To recap, Open Orphan listed in London in June last year following the reverse takeover of AIM-listed Venn Life Sciences. The company believes that the pharma services and in particular the orphan drug services market in Europe is fragmented, with half of the sector consisting of large consultancies while the remainder is made up of a dispersed group of smaller consultancies. By consolidating within this space, the business aims to develop a market-leading, end-to-end services platform for pharmaceutical and biotech companies including those who are orphan drug-focused.

As it stands, the organisation currently provides pharma customers with a range of services including initial pre-clinical consultancy services through to running pre-clinical trials, Phase I, and Phase II clinical trials. In addition, Open Orphan has developed its own in-house data driven digital platforms and is building one of Europe’s largest, low-cost, genomic records databases, making use of artificial intelligence tools.

Meanwhile, hVIVO has spent tens of millions in recent years building out Europe’s only commercial 24-bed quarantine clinic and on-site virology laboratory in East London. It has also developed the world’s leading RSV viral model, respiratory models, and flu models. This has allowed it to become a market leader in the provision of human challenge studies to establish early proof-of-concept for respiratory and infectious disease treatments. In layman’s terms, human challenge models provide disease insights and – critically – a first indication of the efficacy of new products.

Speaking to ValueTheMarkets, Friel reiterated his belief that the two firms will mutually benefit from a combination of their services within one company:

‘HVIVO’s challenge studies are quite similar to orphan drug studies due to the critical research and insights they provide about diseases and new treatments. They are also very high margin because they involve a small number of patients and a short timeframe. However, despite regularly being asked, the hVIVO business has not been able to provide more testing of these drugs on to the next stages, i.e. pre-clinical trials, and Phase I and Phase II clinical trials. This is where Open Orphan specialises. Critically, what this means is that, whereas hVIVO would previously pitch for challenge study only contracts, it will now be able to pitch for higher value contracts because the enlarged group will be able to provide a much wider, end-to-end service.’

Despite its prominent position in the pharmaceutical services sector, hVIVO has suffered a considerable drop over the past 2 years, falling from c. £2 to its current 12p. However, Friel tells us that hVIVO’s new management team has been taking significant steps towards changing this, positioning it strongly for the future as part of Open Orphan plc.

‘I think hVIVO is a sleeping giant, and I am really excited about its potential because hVIVO lost its way some years ago and- despite having been the market leader in the provision of challenge studies since 1992- it thought it could become a biotech company 6-7 years ago and burned through over £100m of investors’ hard earned cash trying to develop a number of its own vaccine products.

Quite an amount of this £100m has been wasted. However, we still believe there is significant value within hVIVO. Since joining hVIVO around 15 months ago, the company’s new CEO Trevor Phillips and new COO Tim Sharpington have refocussed the business exclusively back to its core competencies, the provision of profitable challenge studies and all of its biotech activities have been moved on to separate stand-alone companies called Imutex and Prep Biopharm. Going forward, there is no further cash or liabilities attributed to the development of these products. However, any potential upside from them in the future will now accrue to shareholders. Likewise, Tim and Trevor have also made substantial inroads in reduction of overheads at hVIVO, with headcount falling from 430 two years ago to 140 currently. I believe they are excellent guys to run a pharmaceutical services company moving forward.’

All-in-all, Friel adds that the deal accelerates Open Orphan rapidly towards its long-term goal of consolidating several pharma services firms before ultimately seeking an exit to a large pharma player.

‘I believe the combination of Open Orphan and hVIVO could make a very attractive acquisition target for the big firms out there because we are now a full services company providing a full services platform in a very dislocated and fragmented arena.’