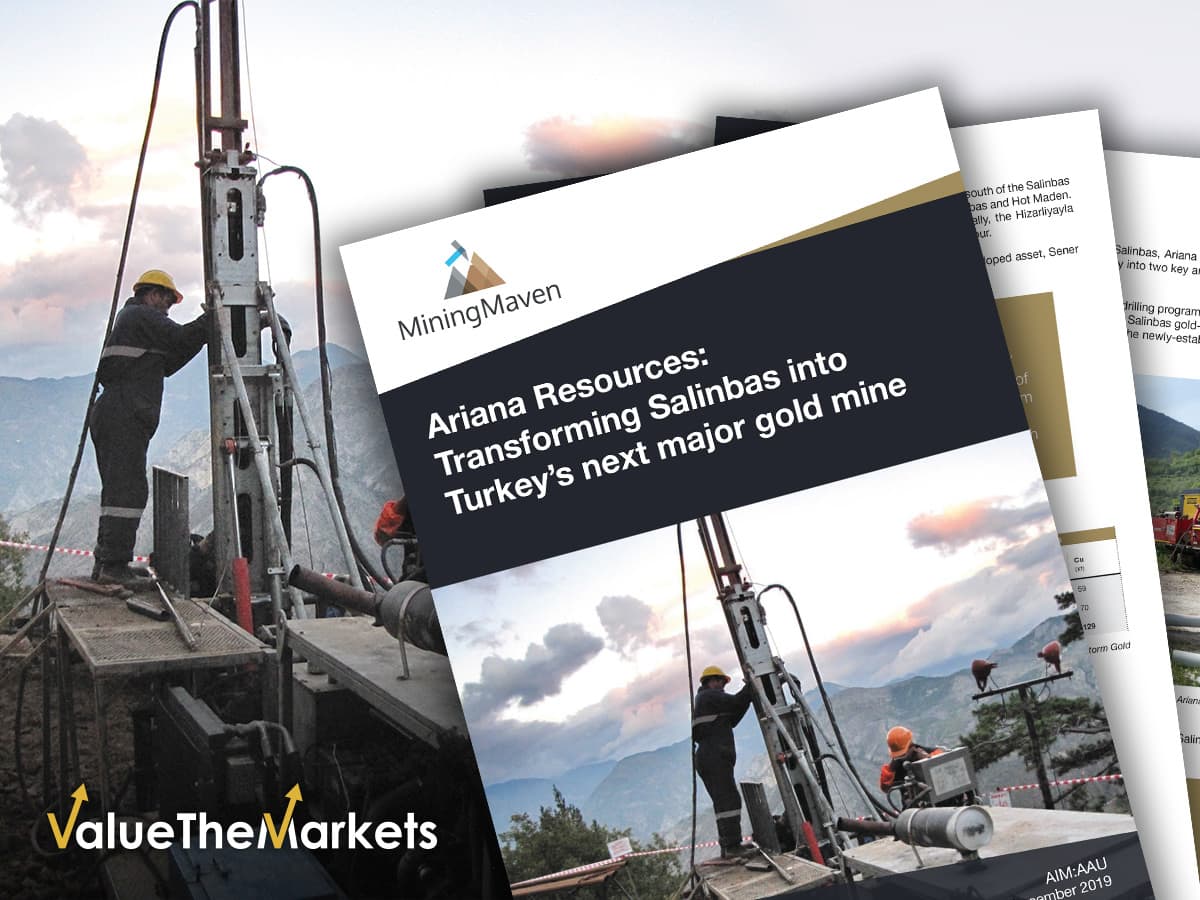 Ariana Resources (LSE:AAU) opened up a world of new opportunity at the Salinbas gold project in north-east Turkey when it took over full ownership of the asset towards the end of 2016. After developing a new approach, which recognises the prospectivity presented by Turkey’s world-class Hot Gold Corridor, Ariana is confident that the project’s potential extends far beyond its current JORC-resource of one million Indicated and Inferred ounces (“1Moz”) of gold equivalent.

In November 2019, Ariana signed a potentially game-changing deal with a major Turkish construction and engineering firm for a joint venture on Salinbas that will accelerate the company’s vision of developing the project into a gold mine. Here, our sister site MiningMaven takes a deep dive into the Salinbas project, its history, and its prospectivity, and looks at what this latest development could mean for Ariana’s growth potential.

To read our report in full, please click here.