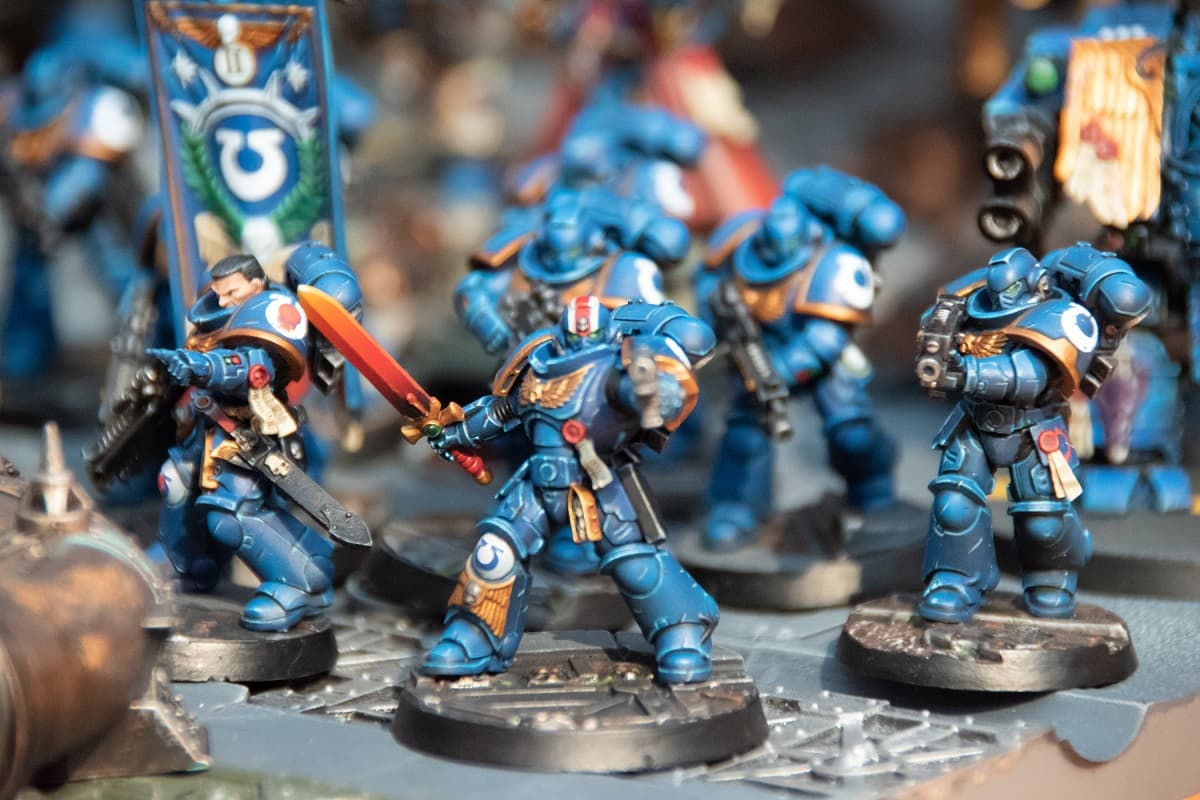 Fantasy tabletop toymaker Games Workshop (LSE:GAW) has again revealed record sales and profits and I say that there is much more upside to come. Chief executive Kevin Rountree said the half-year results for the six months to 1 December 2019 showed Games Workshop was in “great shape”. I would say this is an understatement.

Games Workshop is also due to receive nearly double the amount of royalties it took in for the same period last year: £10.7 million in 2019 compared to £5.5m in 2018. This canny operation sees them licence out their main brand to strategy-based video games like Total War: Warhammer II. In reporting full year sales growth of 16% in July 2019 the company said 87% of its royalties came from PC and console gaming with a further 7% from mobile games.

When to buy Games Workshop? Now

I think that investors watching jealously from the sidelines are waiting for a cheap entry point that will never come. Of course, there will be pullback and consolidation, but Games Workshop shares have never been cheap. The shares are up 1292% in the last five years, and 802% above where they were just three years ago. With growth rates like these, a trailing P/E ratio of 34 times earnings starts to look more reasonable.

The thing about Games Workshop is that it is operating in a market of one. It owns the wildly-popular Warhammer brand and has exploited this valuable intellectual property across a variety of settings, refreshing its miniature toy lines on a regular basis and expanding the Warhammer universe out to encompass video games, books and new campaigns.

There is also the matter of how Games Workshop engages with its audience. The Warhammer universe is too vast to possibly explain in a short article like this but take it from me, we could be here all week just talking about the first edition that was released in 1978.

The games are voraciously supported by a legion of fans worldwide, who will go to great lengths (and expense) to produce their own accompaniments to add to the series lore and backstory. And Games Workshop knows how to treat its fans. For example, fan director Richard Boylan, who made two short films for free, was later hired by bosses to help make the upcoming Warhammer 40K animated series Angels of Death.

The point here is that you don’t have to know anything about the game to make money from the ever-increasing share price. Games Workshop also has a board-level policy to distribute to shareholders what it calls “truly surplus cash” and increased its dividend to 100p for the latest six-month period compared to 65p last year.

While investors may not want to sit back and rake in a 2.5% dividend indefinitely, it is a nice-to-have for simply holding the shares, and total dividends per share have skyrocketed from 52p in 2015 to 155p in 2019. I believe that if you continue waiting for Games Workshop to plunge so you can swipe up a bunch of shares at a cheap valuation, you will be waiting for a very, very long time.