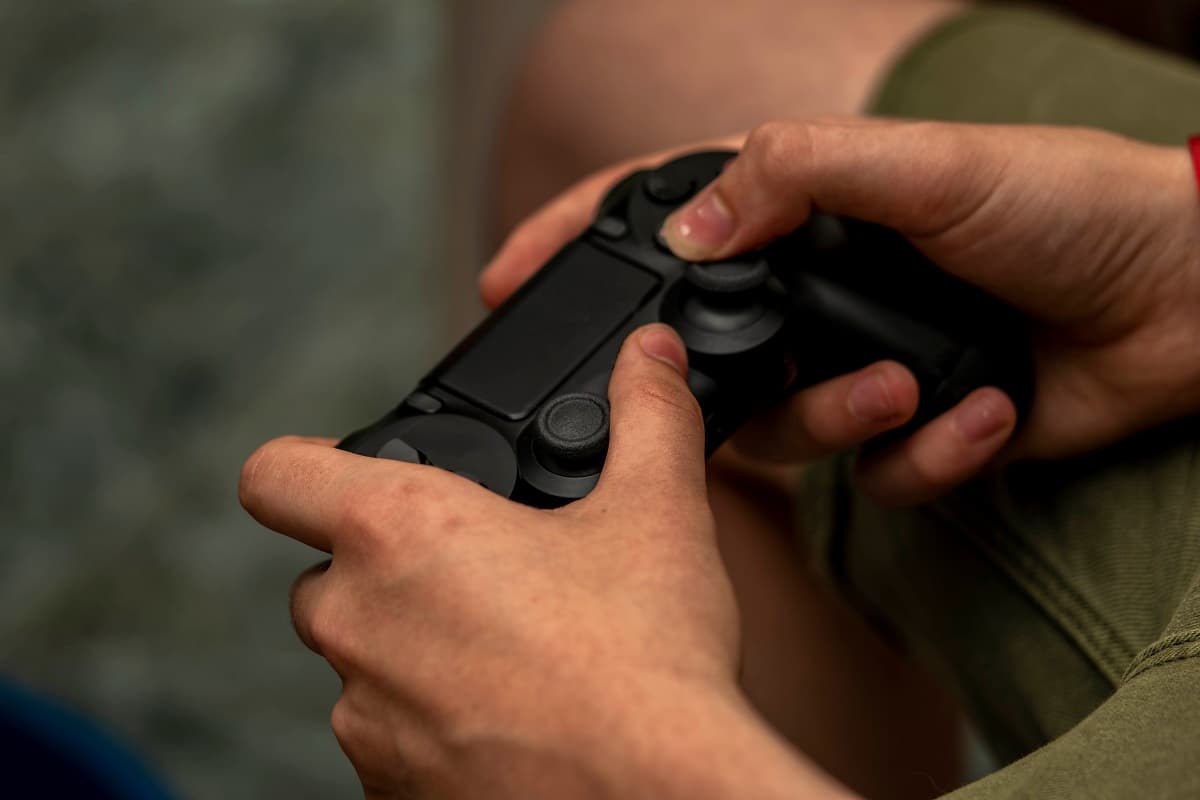 There could be a good trading opportunity in video game studio Frontier Developments (LSE:FDEV), which reported a substantial slip in revenue earlier this week despite underlying strength in its operations. Its shares fell nearly 4% when markets opened, before recovering slightly.

In a Wednesday trading update ahead of interim half-year results, the Cambridge game publisher reported £32 million in revenue for the six months to 30 November 2019. That’s 28% ahead of the previous half-year, but 51% down on £64.7 million from the same period last year.

These numbers may concern investors in the short term given that so much was staked on the success of new IP Planet Zoo. The eco habitat simulation game is beautifully designed and has garnered a strong fan following since its 5 November debut. It also shot to the top of the charts on the industry standard sales platform Steam on release day.

The issue here is that, while Frontier chief executive David Braben said Planet Zoo had sold over 500,000 copies by early December, industry analysts were expecting a little more. The lack of a million-selling headline may dampen short-term enthusiasm for the share price.

Frontier’s tycoon games always come with strong post-sale content and Planet Zoo is no different. While we do not yet have sales figures through for the game’s first Arctic Pack DLC, which came out on 12 January, Frontier’s games tend to have an extended shelf-life because of the strength of this paid aftersales content, and there is no reason to expect anything different this time around.

Frontier has been a massive success story, growing into the UK’s largest independent game development studio in recent years. This attracted Chinese mega-conglomerate Tencent (HKEX:700), which paid £17.7 million for a 9% stake in the firm two years ago.

The fact that Frontier carries zero debt should be very attractive, especially given it can roll out product updates digitally for very low cost. The question is whether Frontier can continue with its market-beating momentum. The share price has gained 300% in the last three years. 2017 to 2018 was a particularly strong period for the studio with operating profits climbing 550% higher, which is a tough act to follow.

Planet Zoo has still sold more PC units on release day than any of Frontier’s other games, and

analysts will probably suggest that the company is waiting until it hits the million sales mark before making any more major announcements.

In terms of the technicals, if we zoom out to the long term, the 200-day EMA provides support at around 1,097p, so investors may want to wait for a pullback to this level before striking. Still, I would rate FDEV to slough off any short-term weakness and say that it will continue trading in the 1,200p-1,250p range for the foreseeable future.