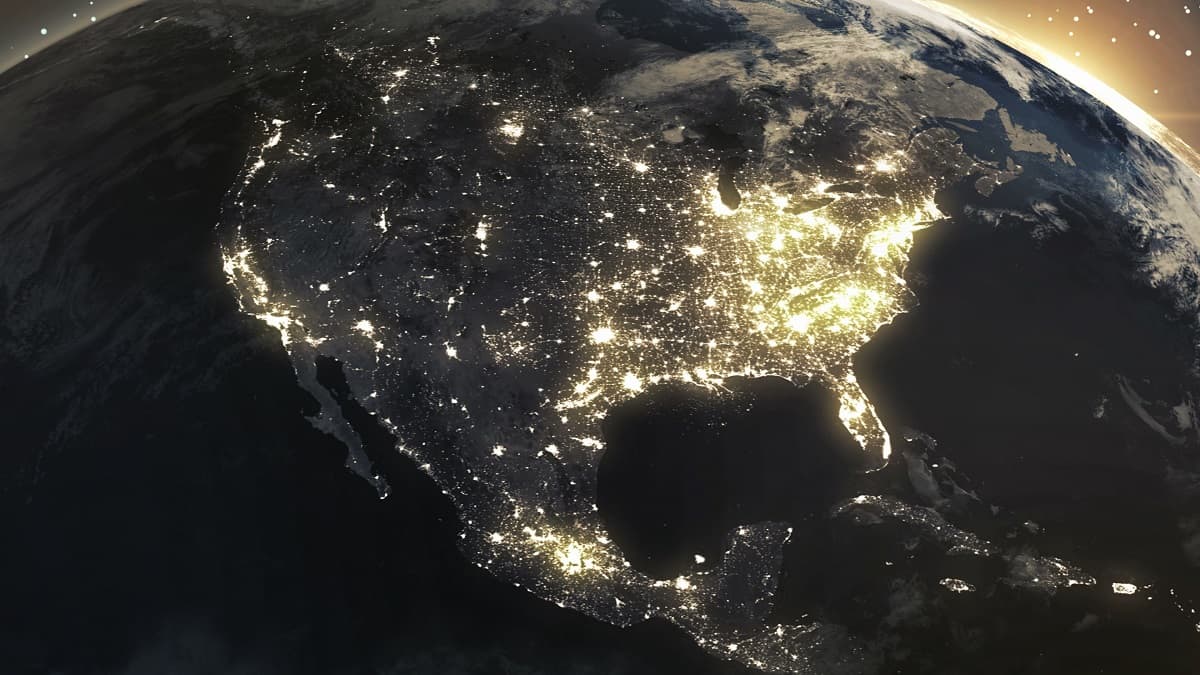 US investors are returning to the fray today after markets were shuttered on Monday for Martin Luther King Day. Now earnings updates are expected from some of North America’s largest conglomerates.

The US stock market rally has continued into 2020, and many are highly optimistic that it can continue. While the run is unlikely to be indefinite, the bears have been burned so often and so convincingly that few are willing to call the top any more.

Among the big-hitters reporting will be the 10th largest bank in the US, Capital One (NYSE:COF), $3.8 billion-rated brokerage and forex giant Interactive Brokers (NASDAQ:IBKR), computing colossus IBM (NYSE:IBM) and pharma behemoth Johnson and Johnson (NYSE:JNJ).

As ValueTheMarkets reported earlier in the week, JP Morgan (NYSE:JPM) started the earnings season with a bang, reporting record revenue and profits. The bank’s competitors have so far failed to rise to the standard it has set.

Yet, in spite of this, prices slid by as much as 6% because the bank missed its profitability and cost targets from last year. Bosses had aimed for a 15% return on Common Equity Tier One capital, but they produced just 12.4%. Meanwhile, they had set their sights on a 77% cost-income ratio, but ended up coming in at 78.7%. The guidance for both metrics has now been cut through to 2022.

A large proportion of investor interest remains focused on Netflix (NASDAQ:NFLX), which is due to release its earning after the closing bell on Tuesday 21 January. With a price to earnings ratio of 108, no one could accuse the stock of being cheap. But the key metric everyone is watching is, of course, subscriber levels.

Despite increased competition from newer streaming services Apple+ and Disney+, a consensus of 36 analysts suggests the California company should report revenue 30.2% ahead of the same period last year, at $5.4 billion. Earnings per share are expected to be a whopping 76% ahead, at $0.53.

Disney (NYSE:DIS) could have the last laugh here on the stunning success of the November 2019 launch of its own streaming service. Disney+ already has a critical and ratings success with Star Wars spin-off The Mandalorian, while its impeccable back-catalogue comprising Pixar and Disney films and the Marvel cinematic universe will be hard to match.

Adding to the pressure, Disney announced on Tuesday 21 January that it would bring forward its planned UK Disney+ launch from 31 March to 24 March at a subscription price of £5.99 a month or £59.99 a year.