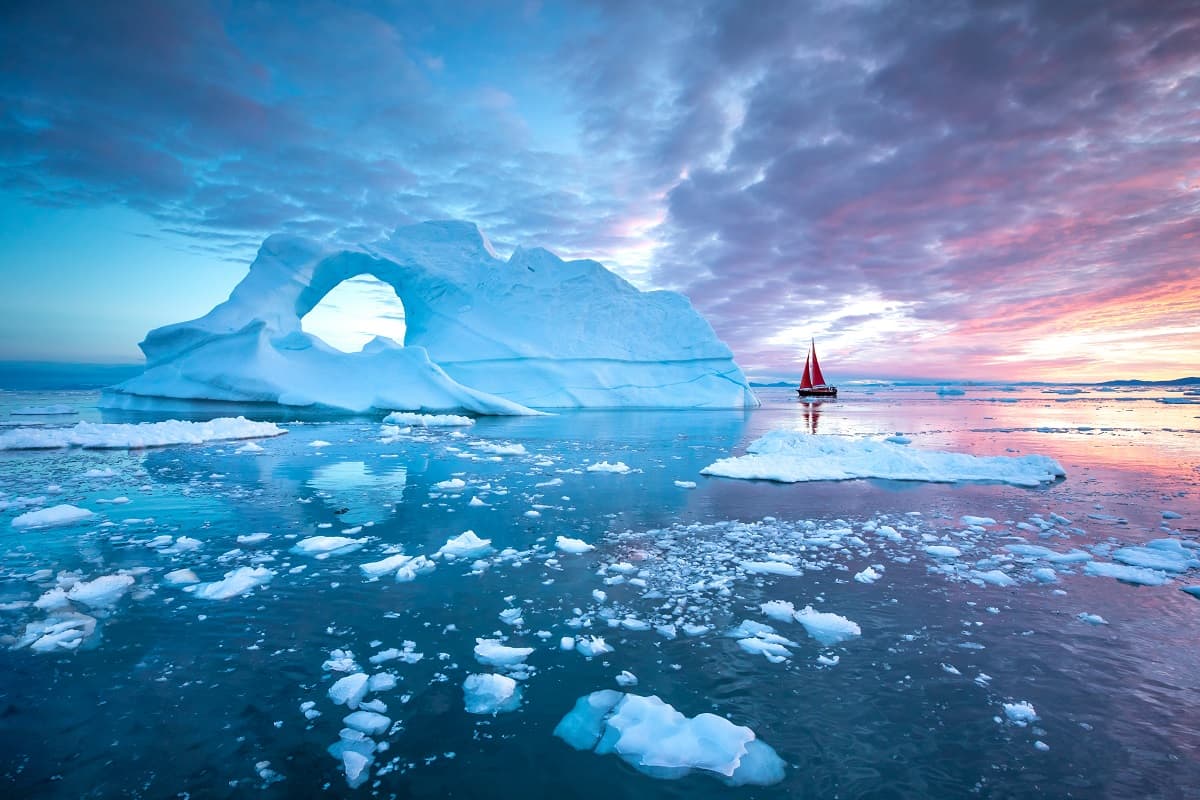 Bluejay Mining (LSE:JAY) will undertake its maiden drilling programme at Kangerluarsuk in summer 2020 after winning a zinc-lead-silver exploration licence.

The licence expands Bluejay’s existing holdings in the region from 106 square km to 692 square km, a five-fold increase, and represents the first ever drill testing at the virgin grounds in central west Greenland.

Bluejay — which is listed on London’s AIM market as well as Germany’s Frankfurt Stock Exchange — said it was preparing for a “highly active” 2020 field season.

Chief executive Roderick McIllree highlighted the huge expansion as “testament to our confidence” in the prospective deposits availableand said the drill would be “relatively low cost” for the £80m market cap firm.

Kangerluarsuk is situated 12 miles north of the renowned Black Angel lead-zinc mine, in what the company terms a “geologically favourable” sub-basin, which contains “the strongest zinc stream sediment anomaly cluster” in the north Atlantic country. Greenland’s governmental Mineral Licence and Safety Authority approved the contract win. Drilling will target known zinc, silver, lead, and copper occurrences that have correlations with Black Angel, McIllree said. Black Angel contained significantly high grades of lead and zinc but closed in 1990 in the wake of cratering zinc prices.

This represents a promising result for mining in the region. Since December 2019 the spot price of zinc has increased from $2,276 per tonne to $2,354 per tonne.

Bluejay acquired Kangerluarsuk in January 2017 with a takeover of Avannaa Exploration in an all-share deal with FTSE 250-listed oil explorer Cairn Energy (LSE:CNE).

Despite the license win, the uncertainty around the fact that no drilling has yet taken place at Kangerluarsuk is perhaps why shares in Bluejay were trading 5% down in Monday’s market at 7.9p. This is well below both the short-term 5-day EMA of 8.3p and long-term 200-day EMA of 9.5p. RSI indicators flashing in the 29%-30% region show the shares were in oversold territory in late Monday morning trading, so we would expect a bounce back into the early 8p region at least in the short-term.

A second issue potentially causing weakness in demand for Bluejay’s shares today is that previous owners Avanaa carried out extensive testing with detailed geological and structural mapping between 2011 and 2013 and yet never drilled at Kangerluarsuk.