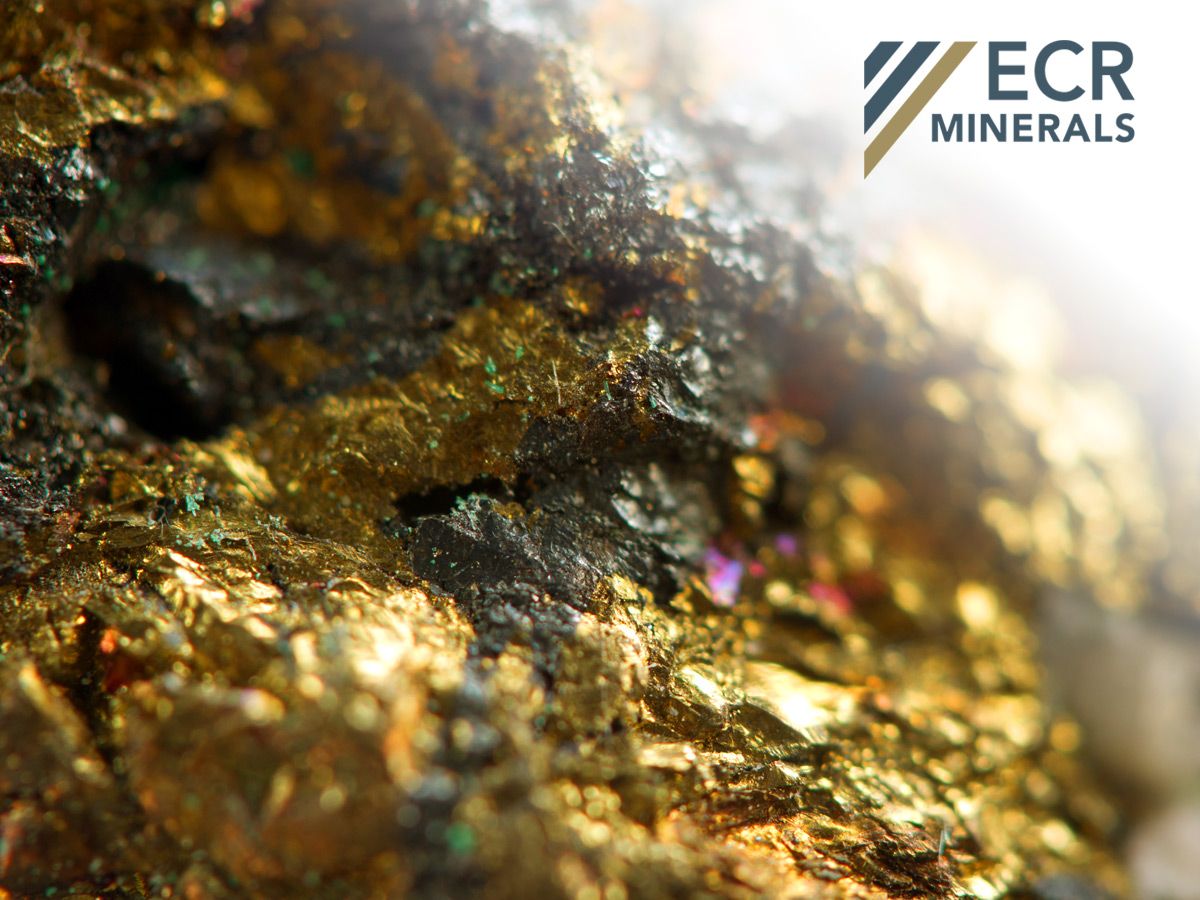 Precious metals explorer ECR Minerals (LSE:ECR) has been granted four exploration licences at its Windidda site in Yilgarn, Western Australia. Yilgarn is one of the country’s top mineral resources, producing over 60% of its mined gold and holding over 13% of the world’s entire nickel deposits.

ECR believe the site could hold significant reserves of nickel, copper and platinum group elements in komatite, a dense volcanic rock close to the composition of the Earth’s mantle. It is understood the licenses cover a potentially viable source of orogenic gold, the main source of the world’s mined gold, usually found between 4 and 15 kilometres underground.

The AIM-listed firm said its 100%-owned Australian subsidiary Mercator Gold Australia (“MGA”) would now undertake a modelling study to reveal the extent of the potential deposits.

Chief executive Craig Brown said MGA would use airborne gravity data that had been newly-discovered in an October 2019 study. This type of geophysical study is faster than ground surveys and avoids the need for ground access in remote areas or those that are logistically difficult to access.

Consultants are also looking at historical data to the south of Windidda to discover the depth of cover, using reports from FTSE 100-listed mining giant BHP Group (LSE:BHP) and ASX-listed miner Rox Resources (ASX:RXL). Rox has previously estimated that 573,000 tonnes of mineral could be available in rock formations 7.5 miles south of Winddada at its Collurabbie Hills project, with the highest proportion in nickel (1.63%), followed by copper (1.19%) and cobalt (0.082%).

Brown added that planning was underway for fieldwork in the Bailieston gold project area in Victoria to begin in February this year.

Speaking to ValueTheMarkets, Brown said: “We are pleased to provide a significant update on the Windidda project in Western Australia, where four of our exploration licences have now been granted.  We are also pleased to inform the market that Windidda is now considered to be potentially prospective for nickel-copper-PGE mineralisation as well as orogenic gold.  At the same time, we are very active on the other side of Australia in Victoria, where ECR’s wholly owned subsidiary holds five exciting gold projects.  ECR shareholders therefore have exposure to gold exploration in two of the world’s most significant gold provinces, with nickel-copper-PGE potentially adding an important new dimension to the Windidda project.”

MGA applied for nine exploration licenses in late 2018. The five remaining applications are subject to an expedited grant procedure from native title parties. Australian law dictates that Aboriginal (native title) people have rights to land in their home country.

MGA said it “is considering its options in this regard, and may decide to rationalise” the Windidda package dependent on the findings of the above survey.

The reaction from investors has been positive if a little muted so far, with the ECR share price up 7% in early Monday trading. If the Windadda deposits are anything like what has been estimated nearby by Rox, ECR could be in for a mining bonanza.