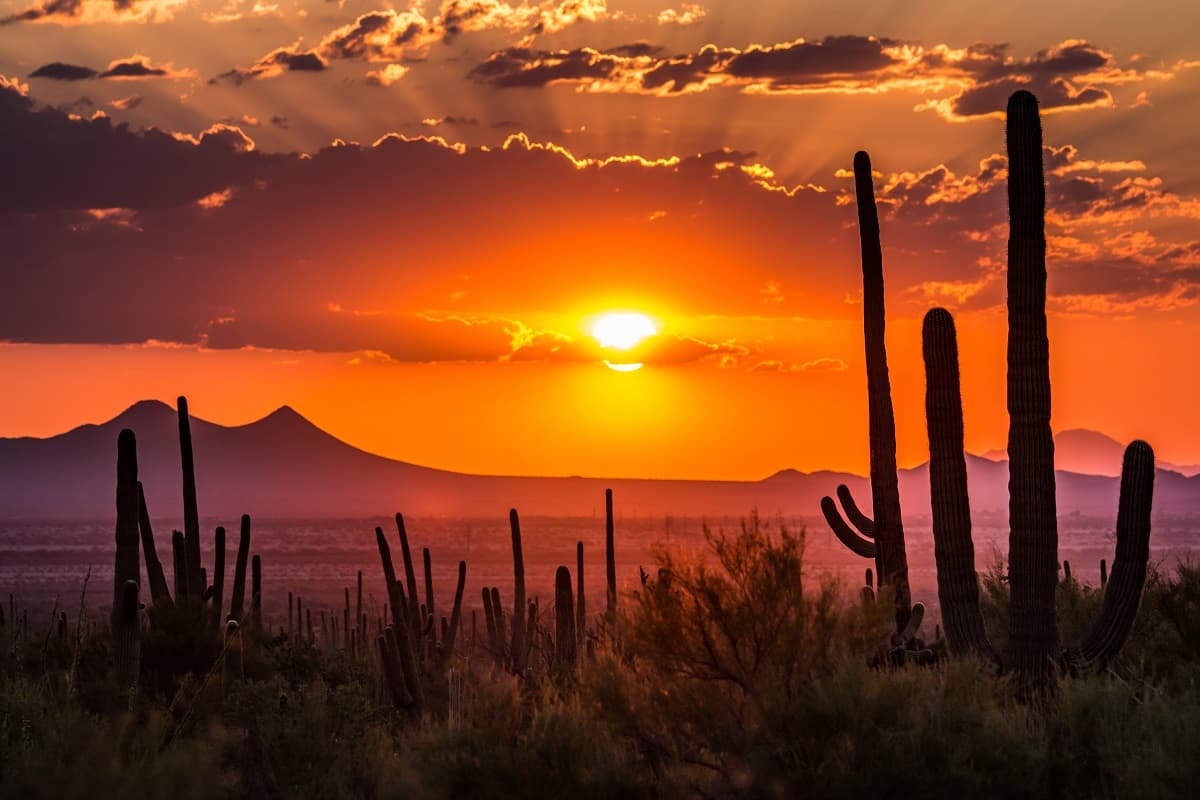 Shares in precious metals explorer Power Metal Resources (LSE:POW) leapt 12% in early Tuesday trading as the company confirmed the presence of gold nuggets at its newest US project.

A 4 February RNS confirmed the company had discovered the precious metal at Alamo in central Arizona.

CEO Paul Johnson said in a statement he was “encouraged by the confirmation of near surface gold nuggets”, while admitting the exploration was “a very limited metal detecting exercise”.

The POW visit saw a 30cm deep test “pit” excavated and three small gold nuggets turned up with a borrowed metal detector. The samples indicated coarse, near-surface gold, Johnson said, providing support to “reports that 60 ounces of gold nuggets have been recovered within the project area”.

The depth of the 30cm test “pit” and borrowed metal detector have attracted some amusement online, with a number of commentators suggesting this announcement is “Comedy Gold”.

As entertaining as this morning’s commentary has been, the share price reaction is more telling. Today’s announcement is simply a report of the ongoing due diligence POW is conducting at Alamo and the company appears to like what it has seen so far.

Alamo is part of a 340-acre set of prospects which is 100% owned by US gold explorer Frisco Gold Corporation. Power Resources has signed an outline agreement to acquire an option from two vendors, mining executives Joe Carrabba and Murray Nye, who hold a right to earn in to 60% of the Alamo project, by covering property payments estimated at $1.1m over a four-year period and exploration costs over three years. POW noted that first year costs would approach $150,000.

In December 2019 Power Metal Resources began a 45-day due diligence period to validate the strength of the Alamo prospect. This will require paying a fee of $25,000 to the vendors, to be paid through issuing 4,852,125 shares at a price of 0.4p per share.

The agreement includes an option to extend the due diligence period to 20 April 2020 and is subject to various conditions, including the AIM-listed firm spending a minimum of $20,000 to complete exploration work and secure additional ground.

$250,000 would be required to secure the option from the vendors, as well as giving the two men a warrant over 38,814,500 shares with an exercise price of 1p per share on a three-year expiry.

Shares in Power Metal have dropped by nearly 30% since June 2019 but trading volume has skyrocketed in recent days after months of thin liquidity. Technical indicators have been flashing a buy with the share price trading above its 30-day and short-term 5-day EMA of 35p.

Shares in the metals explorer surged 15% in a day in December 2019 after it announced it had raised £700,000 through a share placing to enable it to exercise an earn-in at the Molopo Farms Complex project in Botswana.

The company has retained a number of minority stake interests in various African projects, including a 25% interest in Katoro Gold’s (LSE:KAT) Haneti polymetallic project in Tanzania, with a right to increase its interest to 35% by a payment to Katoro of £25,000 in cash by 15 May 2020.

POW highlighted its warrants and 5.57% stake in Katoro earlier this week after the explorer formed a joint venture with miner Blyvoor Gold to exploit gold and other minerals from six tailings dams in South Africa.

The company was formerly known as African Battery Metals. It underwent a name change in July 2019 after restructuring and refinancing to reflect a shift in focus away from previous projects in Sierra Leone.