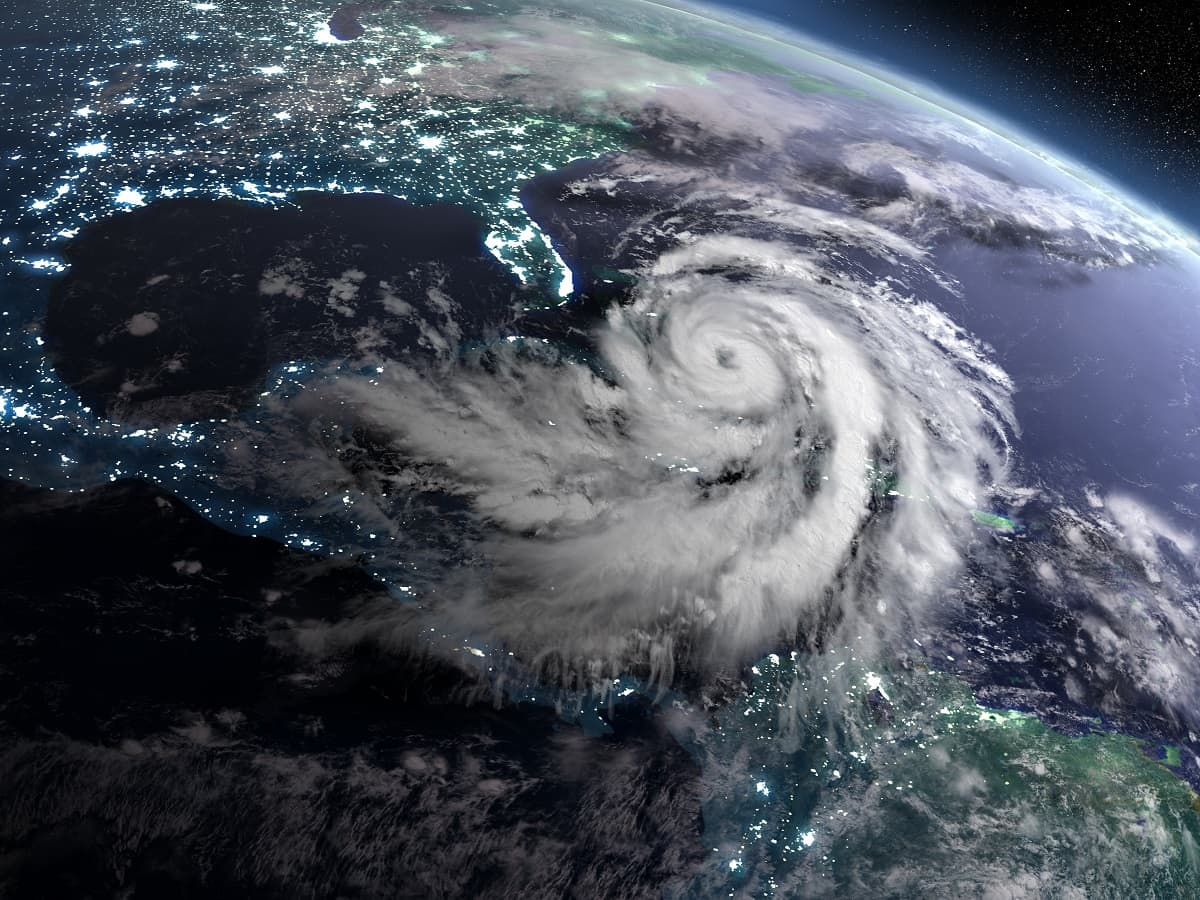 Junior resources companies do not often make it on to the front page of broking giant Hargreaves Lansdown (LSE:HL) and its 10 most traded shares of the week. Much-discussed Yorkshire potash miner Sirius Minerals (LSE:SXX) was and still is a notable exception, given the vast retail investor interest in the beleaguered project. Meanwhile, a few oversold gold mining gems or high-profile US shares like Tesla (NASDAQ:TSLA) that are hitting all-time highs or generating a lot of heat sometimes enter the charts.

But for the most part, this is rarefied air reserved for the largest and most liquid blue chips: those slow-growth FTSE 100 stocks held by cautious dividend-chasers and mega-cap funds. That being said, joining the likes of BP (LSE:BP), Aviva (LSE:AV) and Lloyds Bank (LSE:LLOY) this week is Hurricane Energy (LSE:HUR).

So, what is Hurricane, and why did the eye of the media suddenly alight upon it?

Hurricane Energy is a bulletin board favourite for speculators. The UK-focused oil firm has been dropping steadily since a May 2019 high of 60.8p, and is now trading around the 21p mark.

Its greatest success came in March 2017 when Hurricane made global news headlines with the “largest undeveloped oil discovery” in UK waters. The Greater Lancaster area, 60 miles west of Shetland, had the potential for 1 billion barrels to be pulled from “a single hydrocarbon accumulation”, said chief executive Dr Robert Trice. This is below where North Sea oil has typically been found before.

Trice is variously described in the press as a “lifelong obsessive” and even a “maverick geologist” in Bloomberg’s case, and so far he has been able to sell the idea that Hurricane could secure the UK’s energy future for decades to come by drilling into reservoirs of oil hidden in granite rock.

Reports in the years since have thrown shade at the discovery while acknowledging that Yemen and Vietnam have both had success in foraging in these naturally-occurring fractured basement reservoirs.

For its part, Hurricane has burned through hundreds of millions in cash developing its Lancaster field while investors have been waiting ever-patiently to see results. Since the turn of 2020, the share price has fallen 34%, so it represents the kind of low-priced gleaming lottery ticket dream that investors new and old cannot help themselves but buy.

Hurricane has not turned a profit, but in September 2019 made its first revenues from Lancaster, saying it had produced 14,100 barrels per day since June, well above 9,000-barrel guidance and forecast a full-year turnover of $165 million. The oil industry is watching very, very closely.

Just as with Sirius, the potential for an unprecedented homegrown resources boom is just around the corner. The issue is, no one is really sure how far away the corner is. Research suggests the UK Continental Shelf where the Lancaster field is located still contains some 20 billion barrels of oil.

Influential analysts Berenberg rated the AIM oil explorer a buy in early December 2019, despite disappointing test results from its well at Warwick West that suggested flow rates were not commercially viable and only had a 10% chance of success.

Morgan Stanley followed days later adding that a 25% crash in the share price was “overdone” and said Hurricane’s net asset value should be in the 54p to 214p range, depending on the Lancaster results.

Trice noted in a 29 January update the company noted “recent weakness in the share price” while adding he was “not aware of any operational or commercial reason” for the decline.

Hargreaves Lansdown’s figures suggest 78.1% of trades were buys since Monday’s market open and the cheap — relatively I mean — shares remain firmly in the spotlight for now.