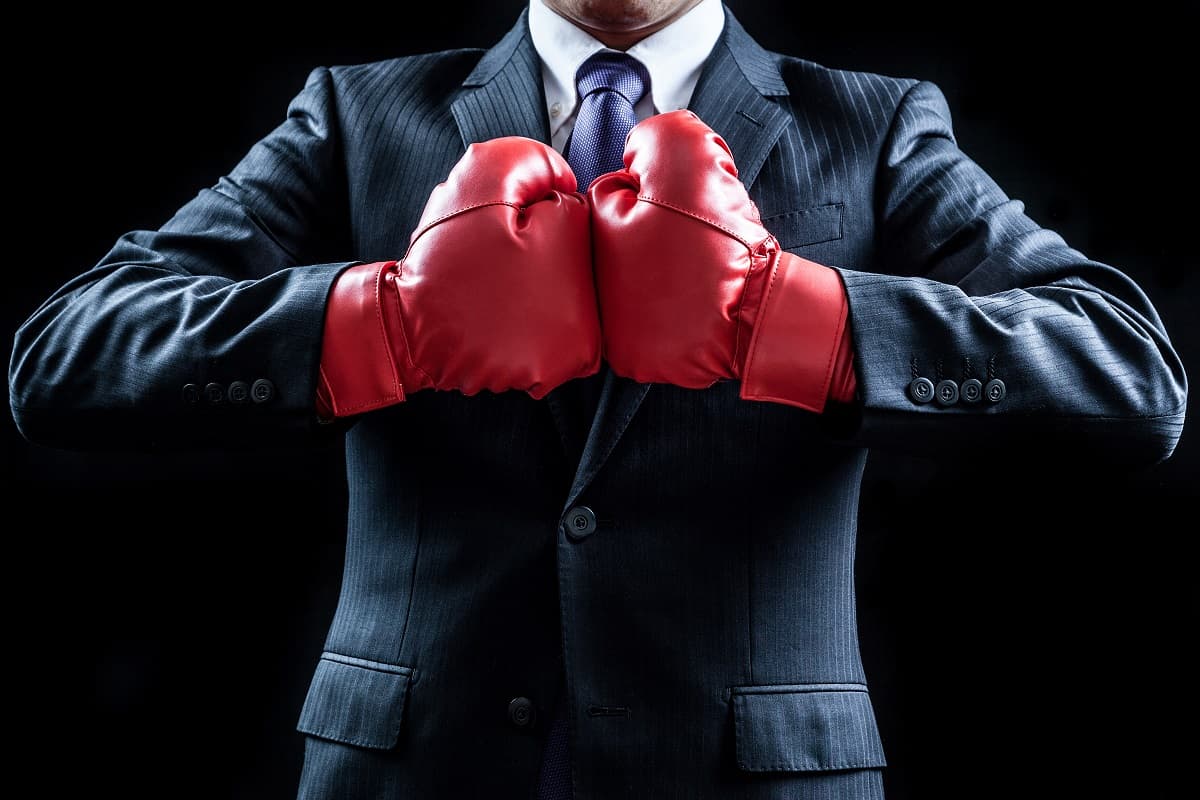 Ever since a bombshell December report by short seller Muddy Waters alleging financial mismanagement at NMC Health (LSE:NMC), shareholders of the UAE-based healthcare chain have been on a rollercoaster ride, with very few highs and some crushing lows.

The FTSE 100 giant is going through a period of incredible volatility. We might expect these kinds of intraday movements from thinly-traded AIM stocks where large shareholders can pump or dump the price as they see fit.

But to see violent double-digit lurches to the downside on the back of no news is unheard of. The shares ended 20% lower after Monday 3 February trading. Stops are being hit and smaller investors are being closed out.

NMC said on Tuesday 4 February it was not aware of any specific reason for the plunging price.

Shares in sister company Finalbr (LSE:FIN), which owns the cyberattack-hit forex operator Travelex have also cratered and the billionaire Shetty family behind the two brands has reportedly seen personal losses of $1.5bn.

Since the Muddy Waters short-sell attack the company has commissioned former FBI Director and US Attorney’s Office special investigator Louis Freeh to undertake an independent review of its finances.

NMC saw its shares plummet 50% with £2.6bn wiped from its market cap in December 2019 after the activist hedge fund accused the firm of understating debt and massaging its balance sheet.

Led by Carson Block, Muddy Waters is able to put together these deep-dive and often devastating assessments which sees investor trust evaporate overnight. Shares are now trading around 1,000p, giving the healthcare chain an historic low price to earnings ratio of 10.4 and a market cap of £2.2bn.

Firms at the mercy of the famed short seller — like previous victim Burford Capital (LSE:BUR) — have managed to fight back, but only after an intense collapse in their share price.

It would be improbable to suggest NMC can recover its good name in the short to medium term.

The departure of institutional and high net worth investors will cause problems for NMC long into the future and the company will have to conduct some serious lobbying for them to return.

Non-exec director Patrick Meade tried to inject a little confidence in the final week of January by buying up $50,000 worth of shares, but his efforts were overshadowed when Dubai’s Emirates NDC Bank sold its 1.04% stake in NMC for £27 million at 1250p.

Muddy Waters highlighted “too good to be true” margins in its report, raised concerns about a $107.4 million overpayment to redevelop NMC’s maternity hospital in Abu Dhabi and issued a scathing assessment of NMC asset values, cash balances, reported profits and debt levels.

Can we possibly believe NMC bosses when they say, as they have today, that “operations continue to perform strongly” and 2019 full year results will be in line with board expectations?

While it might look to the untrained eye like a good recovery play, if it were my money on the table, I would have followed the big boys out of the door long ago.