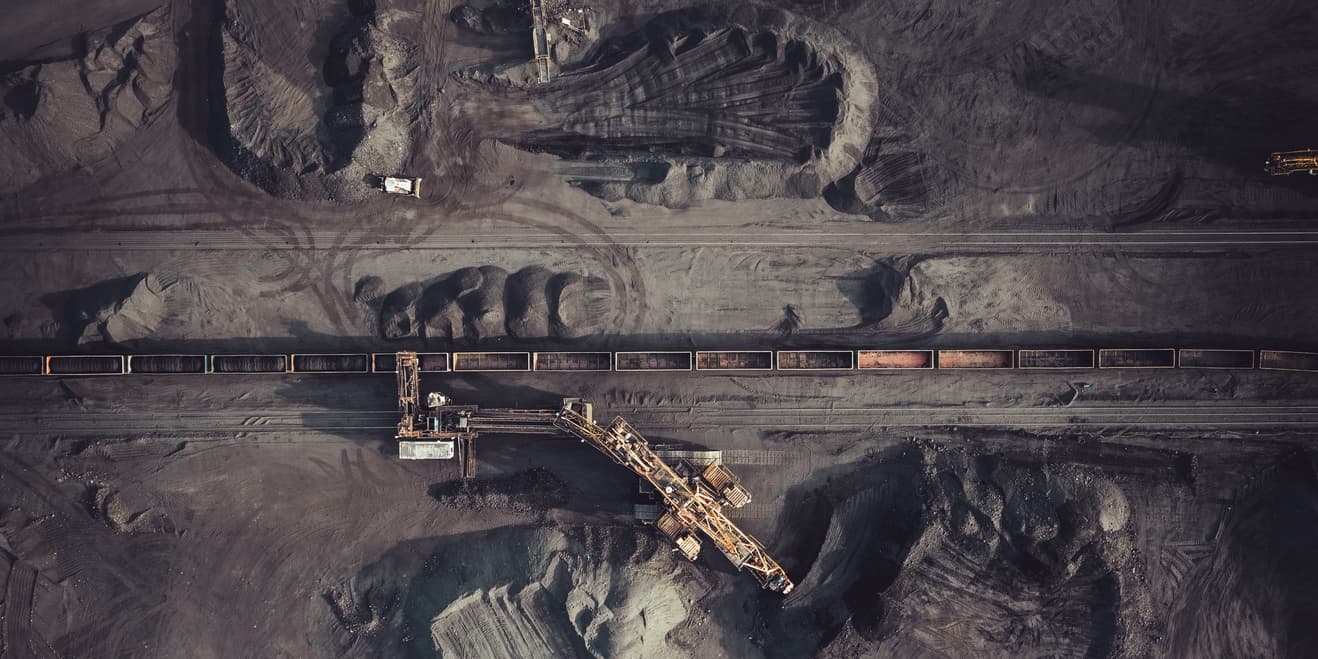 Junior resources player Beowulf Mining (LSE:BEM)has announced the identification of a new copper-zinc exploration target by its main investment Vardar at the Mitrovica licence in Kosovo.

Rock samples identified at Mitrovica contained up to 3% lead and 1% copper, while soil samples contained over 500 parts per million copper and up to 1% lead and zinc, Beowulf told the market on Monday.

“The area is considered a priority for follow-up geophysical work which will be designed to identify targets for drill testing,” the RNS added.

The £50,000 investment will be used to test an automated drone used to collect magnetic and magnetic IP data over priority areas at Viti and Mitrovica. Results from these surveys will be used to generate drill targets.

“Beowulf’s investment in Vardar added an exciting exploration arm to the Company. Just over a year into the investment, Vardar management, supported by Kosovan and regional geological experts, have been able to make significant progress in Kosovo and we are looking forward to a busy and fruitful year with further exploration success,” Budge added.

Beowulf has steadily increased its holdings in the UK-registered exploration firm Vardar from an initial 37.55%.

Vardar was one of the first companies to be awarded exploration licences in Kosovo, and holds exploration licences for both the Mitrovia and Viti projects. Both are located in the Tethyan Belt which runs from the Balkans all the way into Turkey and, according to Beowulf, represent “Europe’s chief copper-gold (zinc-lead-silver) resource”.

He noted that media reporting in the Nordic country that Beowulf was planning to sue the Swedish government over delays in granting its Kallack licence application was “incorrect and premature”.

Budge added his firm could seek to bring in a new investor “who understands the value of Kallack as a high-quality asset”. The firm has said that the iron ore target could be in production within four to five years.