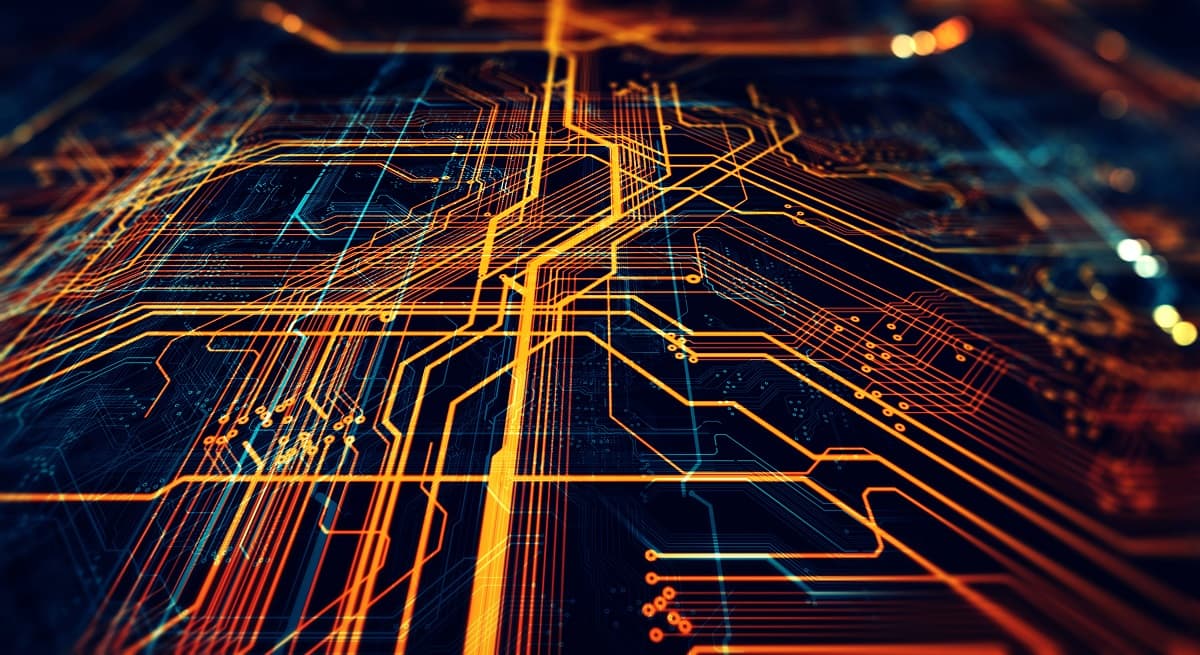 The positive noises coming out of AIM-listed Draper Esprit (LSE:GROW) just got a little louder.

The London-headquartered venture capital firm has made a new series of bets, leading a Series B funding round in cloud banking tech firm Thought Machine with a £26.5 million investment, and participating in a $30 million funding round for synthetic biotech firm Evonetix.

The early stage investment in Revolut is of particular interest. While UK high street banks listed on the FTSE 100 will grow less than 1% in the next 12 months, Accenture research suggests their online-only rivals like Tide, Starling and Monzo will see growth in the region of 300% in the same period.

Why would a VC firm IPO? Well, Draper raised £102 million in its 2016 IPO at 300p per share. The share price now stands around 525p, so that is decent capital appreciation. I am also quite keen on Draper as it gives me a low-cost way to benefit from the early-stage growth of IPO-worthy European companies without going through the likes of Crowdcube and Seedrs.

More than 50% share price growth in the three years since going public is not a rocket ride. But I think there is much more upside on the cards.

That is based on the group doubling its pre-tax profits between 2018 (£60.5 million) and 2019 (£111.1 million) while maintaining a price to earnings growth ratio of 0.2. For me, the figures show that GROW is well within the margin of being undervalued.

The sale represents a 2.3x return for an IRR of 39% over the three-year investment, bringing cash generation from investment exits this financial year to £36 million.

Draper also increased its stake in Finnish open source and cloud software firm Aiven, which raised $40 million from a Series B funding round. The amount paid has not been made public, but management told the market that Avien tripled its revenue in 2019 and that the investment provided an uplift of £8 million in value. Chief executive Simon Cook said these moves “demonstrate the strength of the business model,” and “build on the momentum we showed at the half year stage.”

With the massive sell-off in world markets in late February, investors are looking to companies with revenue bases that offer some level of predictability.

Earnings that are heavily skewed towards cyclical or seasonal won’t cut it as traders adopt more risk-off positions. So, it is heartening to see Draper add investments in cloud software companies that mostly work to develop long contracts with their customers. This is the kind of revenue you can rely on.

Draper is targeting a 20% fair value growth per year with a focus on prudent investments. It’s well on the way to delivering on that promise in 2020.

I’d rate GROW a strong buy at this stage.