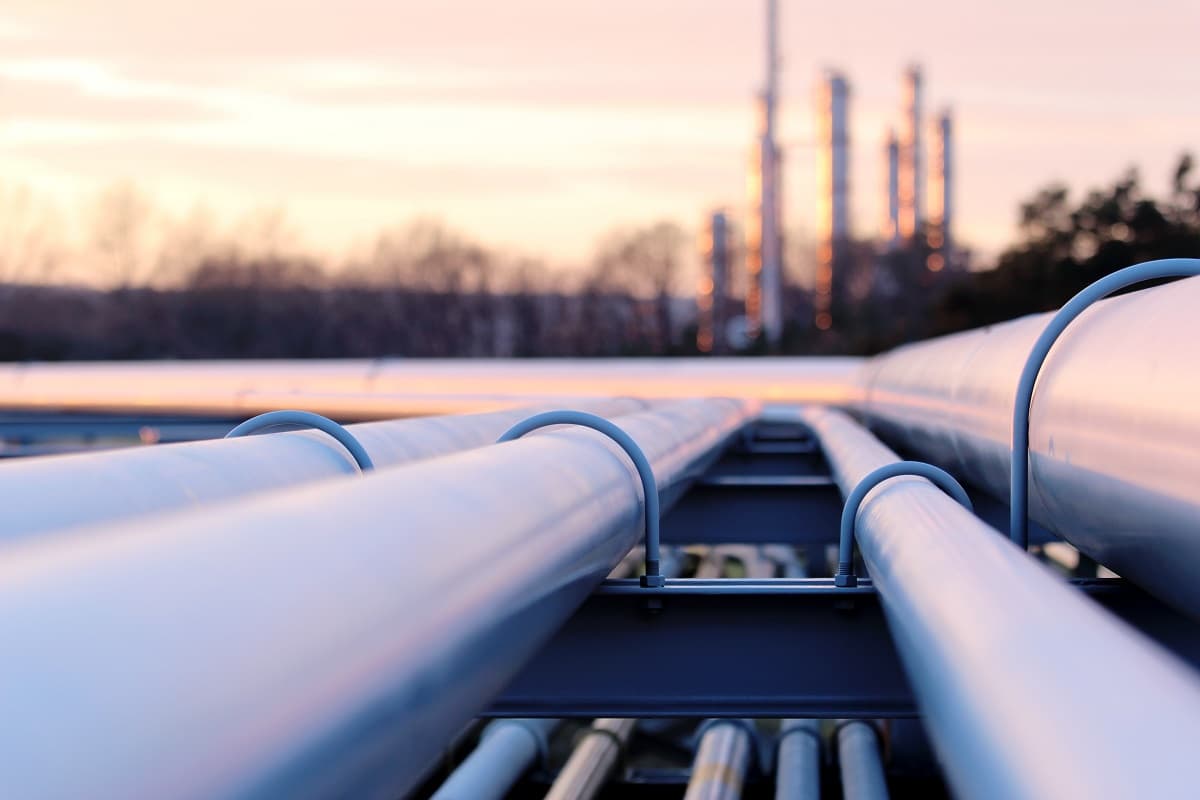 Shares in AIM-listed Solo Oil (LSE:SOLO)dropped more than 60% after the company failed to negotiate a deal for a reverse takeover of ONE-Dyas gas.

The scheme would have seen the London-based explorer buy a package of natural gas fields in the North Sea from the Dutch company.

Solo’s management agreed a €32.2 million deal in principle in October 2019. Solo put its assets in Tanzania up for sale with a hefty €20 million price tag in order to fund the buyout. The rest of the purchase was to be made up with a £20 million equity raise.

But cratering European gas prices and a falling Solo share price left the company with a reduced negotiating position. According to Solo Chief Executive Tom Reynolds the value of the deal “changed significantly” since terms were agreed and Solo has the responsibility “to ensure the company does not overpay” for acquisitions.

Chief executive Tom Reynolds said the failure to renegotiate terms was “clearly disappointing” for management and shareholders. The company says it has enough cash to meet its commitments at its three Tanzanian projects: Helium One, Kiliwani North and Ruvuma PSC.

The board is looking to offload a 25% stake in Ruvuma and says a formal sales process will begin next week.

In the meantime, Solo is scouring the horizon for another portfolio of European gas assets.

Bloomberg reported earlier this month on the market weakness that has crucified suppliers.

With full gas stores and more LNG supply coming online by mid-2020 “it is possible that gas prices in Europe will decline even further,” said Domenico De Luca, head of trading and sales at Axpo Holding AG. “There are a lot of bearish signals in the short term.”

The European benchmark for natural gas dropped by almost half in 2019 and since the start of 2020 has fallen another 25%. US futures prices are near a 20-year low.

A 27 February report by Rystad Energy suggests the ongoing effects of the coronavirus outbreak will put further pressure on record-low gas prices in Europe. Its forecast says prices will fall further than expected and short of previous forecasts for 2020 to below $4 per million British thermal units (MMBtu).

The price of natural gas is below the cost of shipping it from the US to Europe, too. The US and Russia are in an export war with both giants sending more natural gas to European and Asian markets even as price floors have disintegrated.

This broader outlook makes any deal for natural gas assets much more difficult.

Reasons to be cheerful

There are a couple of positives for Solo shareholders to cling to. First, the board is heavily invested. Second, the company says its projects are fully funded for the rest of 2020. That means there may be life in the old girl yet.

But any punt on the SOLO share price — 0.96p at writing — would be a bet on whether the board can secure another deal. The failure of the ONE-Dyas deal “does not alter our strategy to build the company around opportunities in the European gas market,” Reynolds said.

Deals are falling through all over the place and times are tough in the natural gas market. That does mean that there are a lot of distressed assets going cheap, however.

According to the International Energy Association, natural gas accounts for 23% of global energy demand and nearly a quarter of electricity generation.

2018 saw a 4.6% increase in natural gas consumption with demand growing at its fastest rate since the beginning of the decade, accounting for nearly 50% of all global demand growth. The IEA says global natural gas demand should continue to grow between now and 2024 with China forecast to make up 60% of the total consumption increase.

A slowing Chinese market derailed by the long-term impact of coronavirus will hurt gas prices, then. As we reported last week, analysts now believe China’s GDP growth could fall from +6% to -6% in the next quarter.

Any bet on Solo Oil has become a referendum on where the European natural gas market is going next. With prices at a record low, more supply coming online to depress the outlook and signals bearish, this is going to be an uphill struggle.