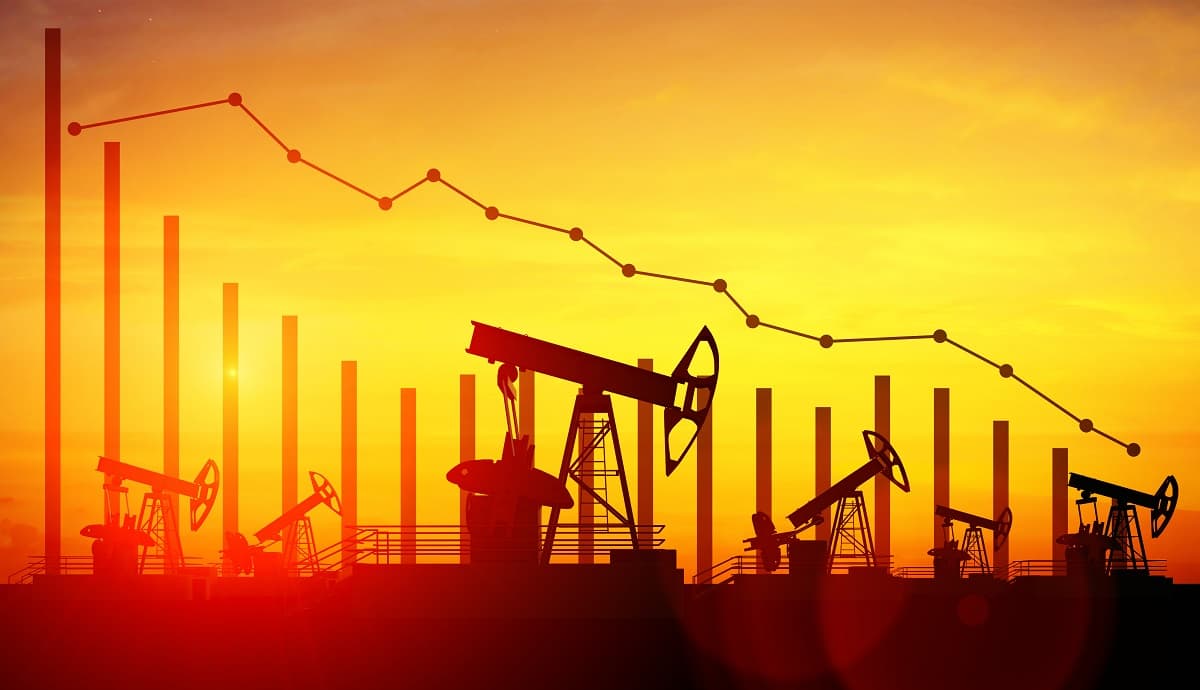 Today is an historic day for investors. We are not in Kansas anymore.

In a decade’s time, people will be asking where you were when the oil price tumbled 30% in one day, sending the world’s stock markets through the floor.

An oil price war sparked by Russia’s refusal to agree to an OPEC production cut saw Saudi Arabia slash its prices and threaten to flood an already oversaturated market with 2 million more barrels per day. Make no mistake, this is a rare and shocking move.

In an unusual and worrying sign, around half of the stocks on London’s flagship index failed to open at the 8am bell, which means that market makers were having trouble matching buy and sell orders. That points to heavy and sustained losses.

NASDAQ reported on Sunday evening that US premarket futures were suspended after they declined 5%. “So-called ‘circuit-breaker’ levels are the thresholds at which exchanges halt or close marketwide trading due to extreme declines,” the report explained.

Fears of a global recession triggered by the long-term economic impact of coronavirus are rising.

The dual gut-punch of the virus spreading west and a Saudi-Russia oil price war has created a toxic combination that will hurt markets for months to come.

As we speak, institutional money is fleeing stocks and pouring into government bonds. 10-year US Treasury bills, considered a safe-haven in times of trouble, saw their yield fall to historic lows of 0.45%. Yields fall as prices rise.

I am staying well away from the markets today, and I think you should too. With volatility as it is, you would have to be have borderline suicidal levels of risk appetite to go anywhere near buying anything.

The one thing I would say is that for those investors who can stay in cash and sit on the sidelines there will be some incredible chances to gain on the other side.

The rebound will open up long buy opportunities not seen in more than a decade. But keep your powder dry.

Keep a watchlist of a dozen or so highly cash-generative businesses and watch the prices like a hawk. But do not buy anything until we have had at least two solid up days. As we warned investors two weeks ago, this is not a buy-the-dip market. This is a watch-for-recession market.