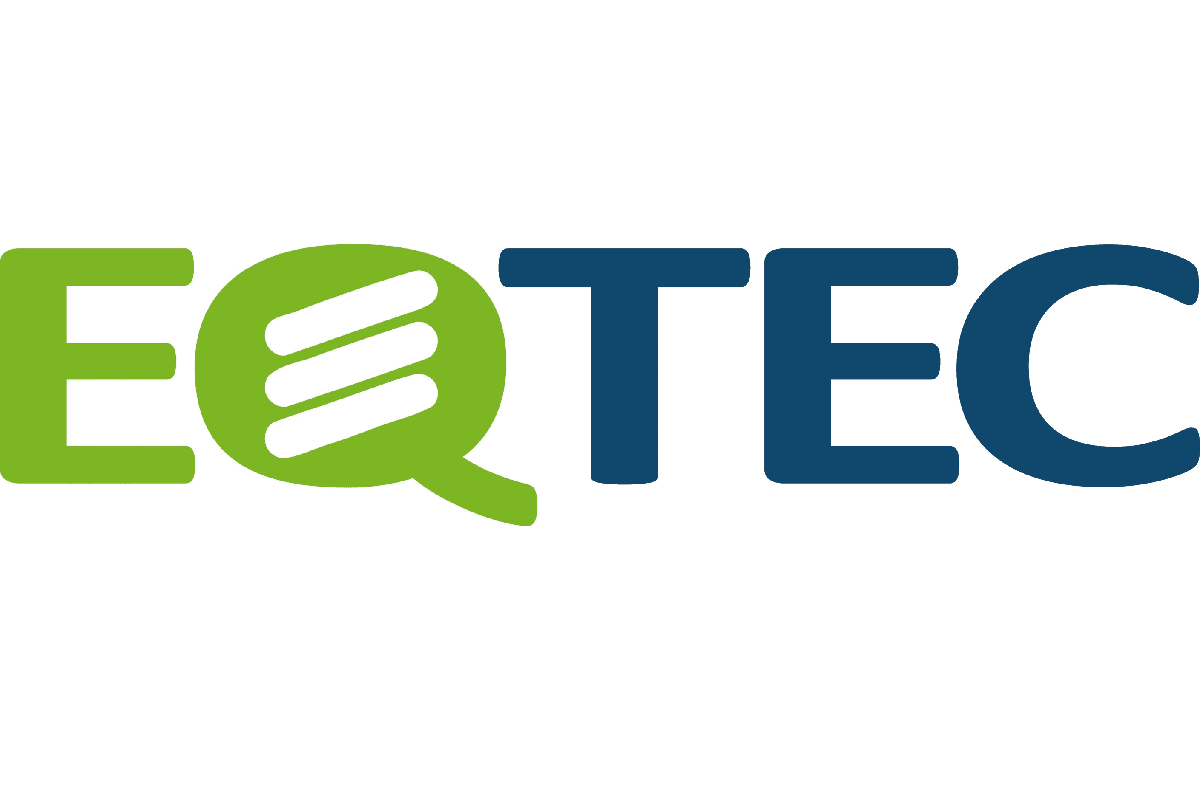 As concerns around climate change and global waste levels continue to grow, the “waste-to-energy” market is becoming an increasingly popular alternative to more traditional methods of energy production.  However, a gap in the market is emerging as movements such as the EU’s Waste Framework Directive place increasing pressure on firms reliant on pollution-heavy waste incineration.

To fill this gap, EQTEC (LSE:EQT) has developed patented technology centred around a process called gasification that can generate energy from waste sustainably.

As we wrote earlier this week, the company is now leading the way in its marketplace, generating significant revenues following a restructure spearheaded by new chief executive David Palumbo when he joined last year. What’s more, the company is supported by a pipeline of project opportunities that it claims to range from €10 million to €100 million in total capex value each.

Given that EQTEC is also supported by strategic partners like Phoenix Energy, EPC COBRA, and Rafako, the future is certainly looking bright.

In the videos below provided by Visual News Services, Palumbo walks through EQTEC’s gasification process in detail. He also tells viewers about the impressive track record of successes throughout his career, and what these have taught him about running a business.