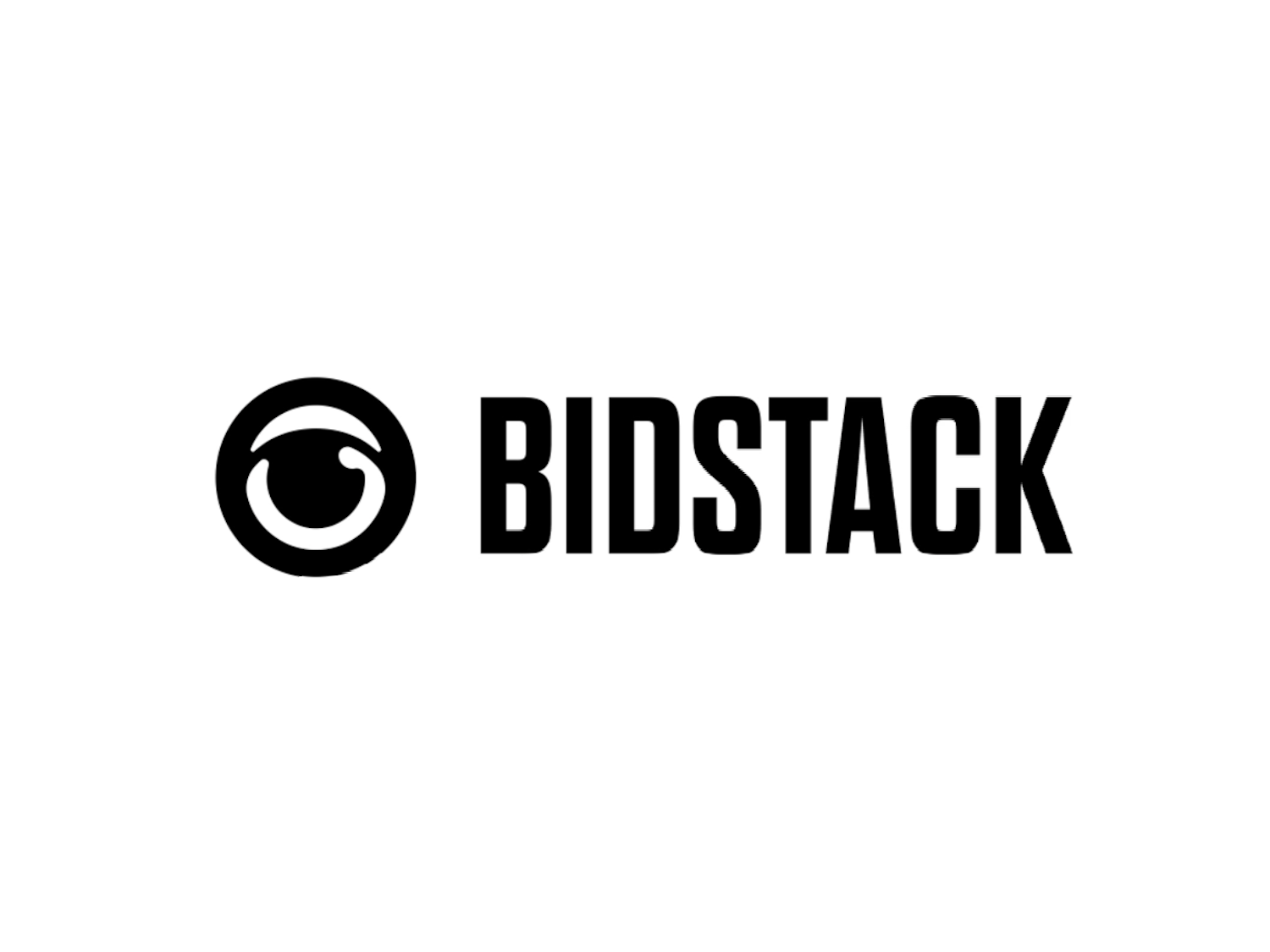 Video game advertising tech specialist Bidstack (BIDS) has signed a deal with Codemasters (LSE:CDM) to provide in-game ads for an upcoming title. The milestone marks the third time the £330 million market cap game developer has turned to Bidstack for its proprietary SDK ad software. Previously, the two firms had collaborated on racing games DiRT Rally 2.0 and GRID, both released in 2019.

Bidstack’s software allows game developers to retroactively insert contextual real-time advertising in their products, vastly increasing potential revenue generation. It means brands and advertisers from around the world can deliver relevant ads targeted at specific demographics into natural spaces in the game, like advertising hoardings at motorsport venues, billboards and branding on race cars.

VP of Business Development at the Warwickshire developer Toby Evan-Jones said Bidstack was chosen because its technology “allows us to deliver credible advertising to the virtual trackside in a manner which mimics that of real-life motorsport.”

Bidstack’s chief executive James Draper said the tie-up was “a source of immense pride” given the two high-profile working relationship between the two companies.

While most of the wider market was heavily oversold the Bidstack share price was up 6% to 4.25p in early Monday trading.

Codemasters has been producing top-tier racing and rally games since 1986. Its first major hit was the 1991 classic Micro Machines. Draper said:

“It is a pleasure to work with a world-class team of game developers that consistently deliver fantastic AAA rated games that engage the gaming and motorsport audiences at scale.

We are continuing to focus on adding new inventory to our portfolio which we can then make available to the global advertising agencies we are dealing with. We are confident of making further announcements in this regard during the course of this year.“

In February ValueTheMarkets explained how serious retail interest had followed Bidstack from its early days as a crowdfunded operation all the way to the AIM market. This announcement follows a December deal worth up to £10 million a year until 2022 with an unnamed global marketing services group.