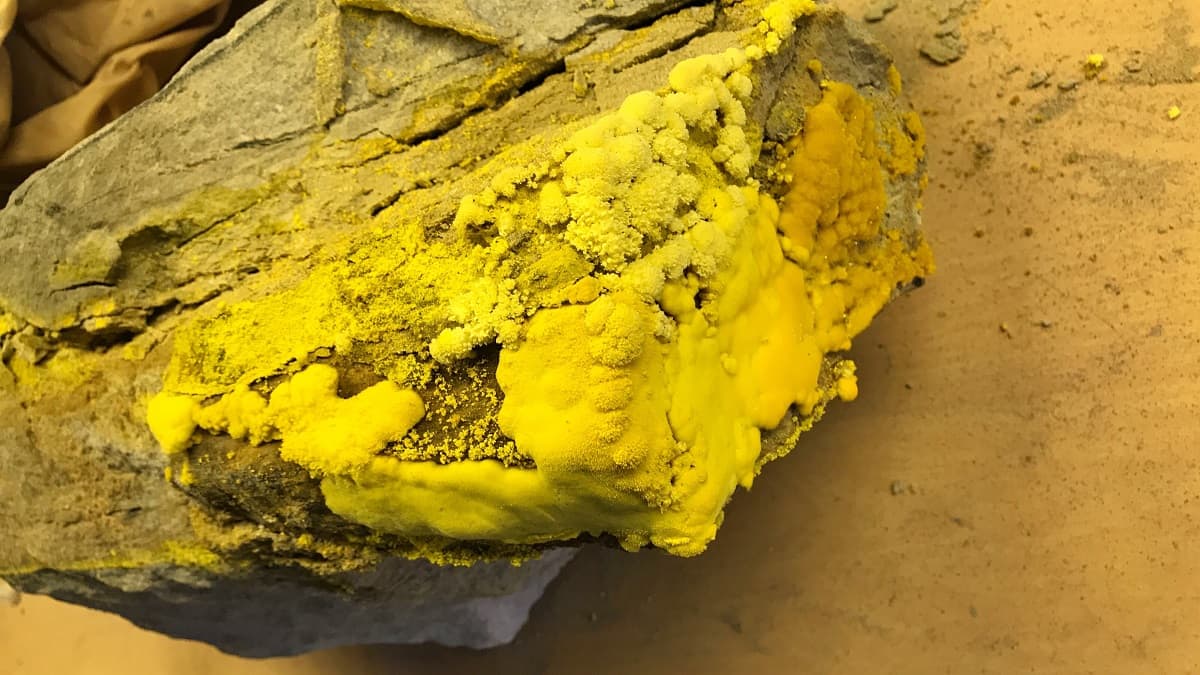 A massive supply deficit in the uranium market is driving prices to four-year highs at record speed as the coronavirus pandemic wrecks global supply chains.

One of the world’s largest producers, Cameco (NYSE:CCJ) has now shut its Port Hope fuel service facility just weeks after suspending operations at its flagship Cigar Lake mine in northern Saskatchewan, Canada. This single venue provides 13% of the world’s mine supply of uranium.

Two years ago, the mining giant suspended operations indefinitely at the previous highest-grade uranium deposit, McArthur River, in what it said was a long-term strategy to focus on its best-producing assets.

And the biggest uranium miner, Kazakhstan’s state-owned Kazatomprom, said in a 7 April RNS that it was halting production with immediate effect to abide by local lockdown requirements, with all of its subsidiaries cutting staff on site “to minimum possible levels”.

The measures are expected to last at least three months, slashing annual production volumes by up to 4,000 tonnes.

The highly concentrated nature of uranium distribution means that Kazakhstan, Canada and Australia account for 75% of the world’s supply.

Now nuclear companies find themselves in the incredible situation of having to source their valuable material from daily spot markets instead of going direct to producers. This is rapidly escalating their costs as they are forced to compete with traders.

Uranium is a key element used to fuel the 452 nuclear power plants across the globe.

Nuclear power is still the most efficient form of low-carbon electricity generation and provides around 10% of the total global supply. A single pound of uranium can produce as much energy through fission as three million pounds of coal.

Uranium prices have been held at low levels for a number of years, but this new dearth of supply has seen spot prices spike by 30% in just three weeks. The most recent daily price for uranium was $31 a pound. The last time prices were at this level was March 2016.

The commodity has been locked in a bear market holding pattern since the 2011 Fukushima disaster that saw 50 Japanese nuclear reactors taken offline.

Prices then were trading north of $72 a pound, while Cameco and Kazatomprom were forced to shut down production and announce indefinite layoffs.

We now know that uranium supply is going to be severely restricted for months on end.

This means that a long bid in a London-listed vehicle would appear to make for a sound investment.

There are couple of options for adventurous traders. One is Jersey-headquartered uranium trader Yellow Cake (LSE:YCA), which posted its maiden profit of $29.7 million in June 2019. Its chief executive Andre Liebenberg said at the time: “We continue to believe that the uranium market is structurally mispriced and that prices will continue to rise in the long-term.”

Traders are starting to catch on to the situation, as shares in the £194 million market cap business are up 8% today, and are 40% higher since the depths of the coronavirus market crash in late March.

At 14.7p a share, GCL is currently trading at a 10.6% premium to its net asset value and 5.5% higher than its 12 month average. Investors may want to watch this level closely to see it dip a little before taking a nibble.