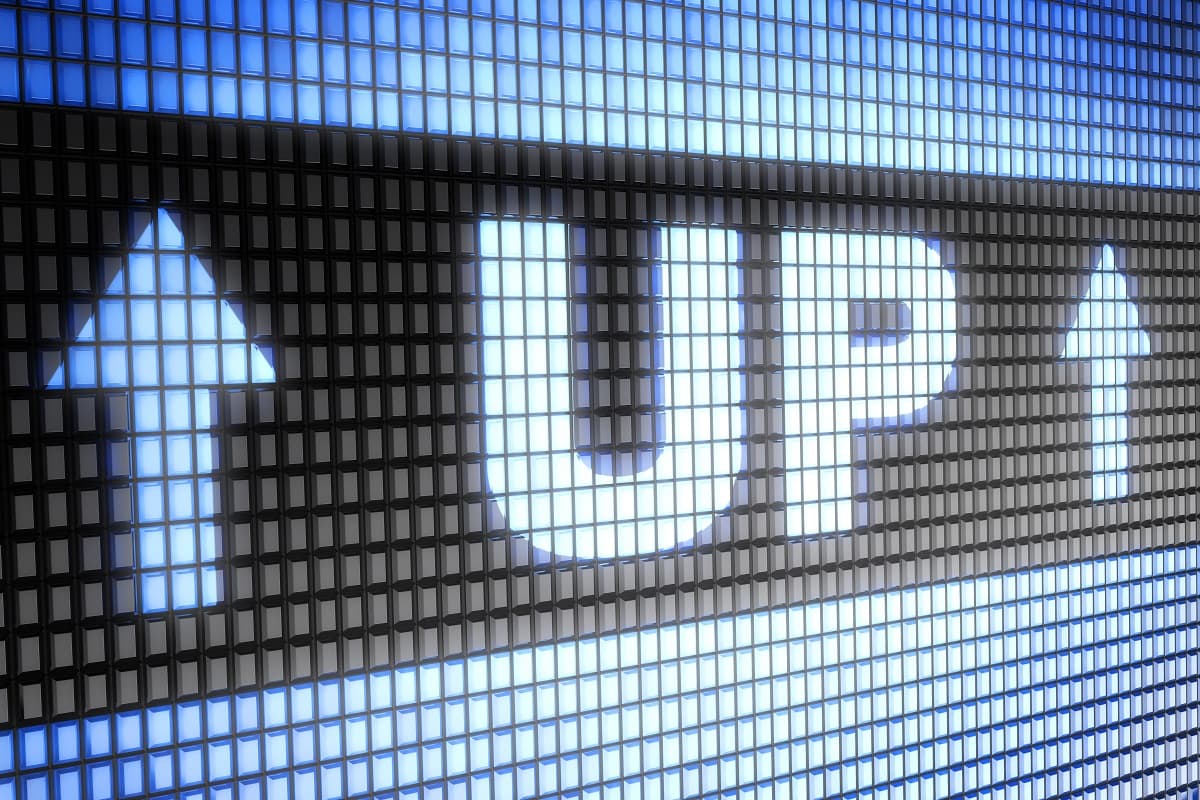 Accrol Group (LSE:ACRL) is an “independent tissue converter” which manufactures both toilet and kitchen roll.

It came to the market in June 2016 with Zeus Capital, raising £63.5 million – £20.2 million of which was for selling shareholders and the rest to reduce debt.

It did nicely for just over a year, before suspending and warning the market that “earnings will be significantly below existing market forecasts for the current financial year, and as a consequence net debt will be correspondingly higher at year end” in early October of 2017”.

The company raised a further £18 million of fresh funds, and reopened for trading late November with a 50% markdown on the share price at 64p.

A further trading update in March 2018 saw the stock sell off on large volume, putting in a low of 6.8p.

Looking at the chart below, shareholders must’ve been sick by the start of 2019.

Until recently, I hadn’t checked up on the stock – mentally consigning it to the trash bin where many of Accrol’s products end up.

I flick through many charts every Sunday, in order to find trades, and I spotted this:

The stock has been slowly trending upwards, and is now through all of the moving averages.

Directors can sometimes buy token amounts to appease shareholders and stay on the gravy train, but it seems unlikely that anyone forced him to buy such an amount. Last September, the company reported in its final results:

It’s possible that Acrol could be a turnaround play. It’ll never be a super-exciting, scalable business, but the stock is setting up technically and is backed by fundamental strengthening alongside a large director buy.

I have built a position around 40p and added on the recent trading update, which saw the company report that FY20 results were in line with expectations, and net debt was reducing ahead of expectations.

I queried this with the chairman, who responded that improved debt downpayments were due to a mix of better customer terms, forecasting and planning.

However, I also note that in March there was an appointment of a joint broker. This is often an indicator for an equity placing – although I accept this is not always the case. It’s interesting to note that Accrol is one of the few stocks making new 52-week highs in this market. Hopefully, that will continue as I currently hold a position.