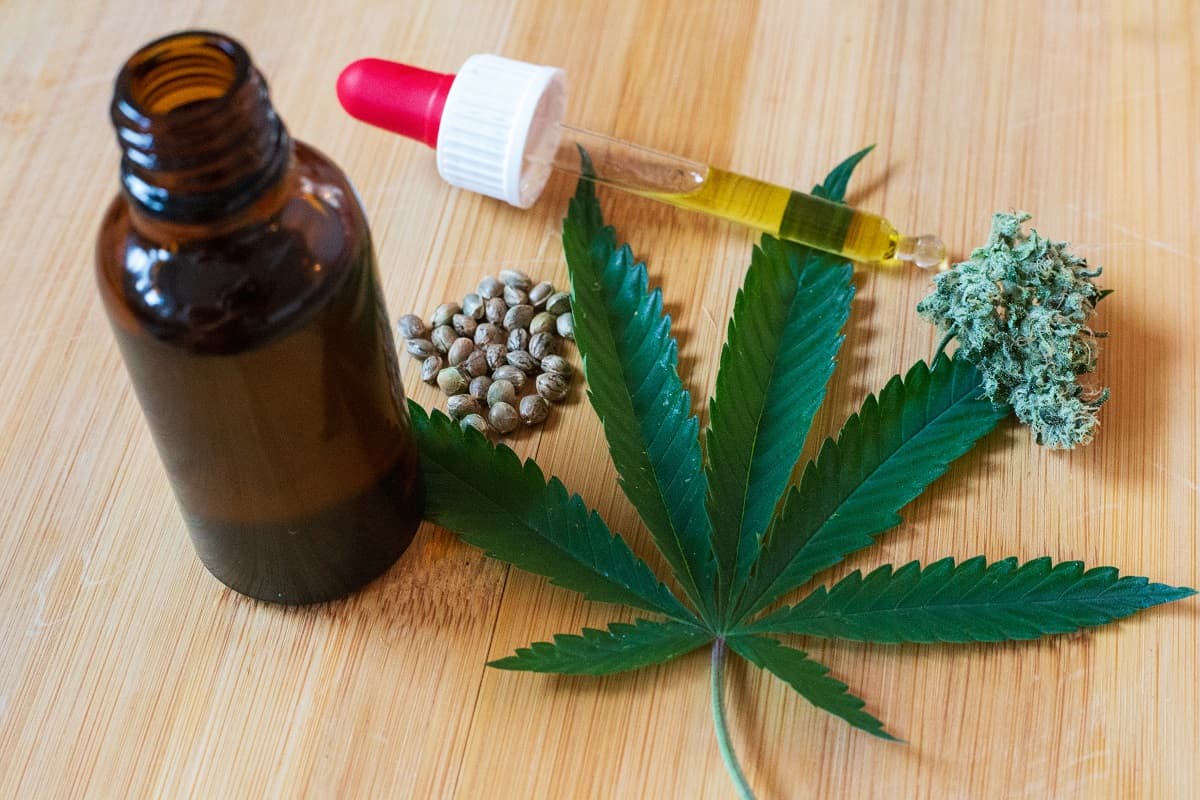 Cannabis has always been relatively easy to grow, for a cash crop. The plant is native to the Himalayas, from the Asian steppes around Mongolia to the border of Afghanistan.

It grows on all four continents. In the wild, it will grow at high altitudes, in cold, dry climates or in hot, humid island fields. It grows in soils both thin and fertile.

The oldest written record of cannabis harks back to its use as a surgical anaesthetic in China in 4000BC, while the Vikings and medieval Germans used it as a painkiller for everything from toothache to childbirth.

It was several hundred years ago, 1753 to be exact, when the famous Swedish botanist Carl Linneaus became the first man to classify cannabis sativa in terms of modern taxonomy. But people have been using the plant in all its forms for over 12,000 years.

The ease with which it can be grown means that when industrial production comes into play, massive oversupply becomes an issue. It’s not yet clear that there is a huge and growing market for adult use. Estimates for the compound annual growth rate (CAGR) for the industry between now and 2025 vary from around 12% to 17%.

One liquidity analysis report by weed investment bank Ello Capital — staffed by former JP Morgan execs — found that Canadian cannabis producers have on average just six months’ worth of cash, compared to US companies that have 14 months of operating capital.

“Market expectations have been tempered and stock prices have compressed, with significant concentration and focus on liquidity concerns in the industry,” they wrote. This is a far cry from the speculative boom that grew up around weed stocks as regulations fell away two years ago.

All 20 companies surveyed by Ello have seen their share prices fall by more than 45% from their all-time highs.

Aurora Cannabis (NYSE:ACB; TSE:ACB) is a useful cipher for the market at large. The Canadian producer has seen its cash burn increase and reserves shrink with heavy operating losses.

Investors are concerned it could run out of money entirely.

It was a popular punt with speculators in the early days of the industry, when Canada legalised recreational cannabis use in 2018.

And sovereign wealth funds including South Korea and the Swiss central bank have recently upped their stakes.

More recently, things have not been shaping up well.

Shares of the Edmonton company have fallen by 94% on the Toronto Stock Exchange over the last 12 months, from $140 in May 2019 to trade at less than $9 today.

Weak Q2 results, before the coronavirus hit, saw Aurora’s revenue fall 26% and it reported a loss of more than $80.2 million, more than double the $39.7 million loss from Q1.

After seven years in the role, CEO Terry Booth stepped down in February 2020 while this disastrous set of results worked their way through the market. The company also shed 500 jobs amid a larger cost-cutting exercise. March filings reported by Bloomberg show that Booth sold off more than two-thirds of his stake in Aurora.

Then came news of the plans to make a 1-for-12 reverse stock split. The New York Stock Exchange had threatened to delist Aurora because its stock had fallen so heavily, trading below $1 for more than 30 days in a row.

Aurora then diluted shareholders again with another placing.

The Aurora story took another turn with better than expected Q3 results. Prices surged 53% on 19 May on volume 1,000% higher than its average, with 102 million shares changing hands. And yet while revenues were at the top end of estimates Aurora still reported steep losses.

The upswing pulled up the rest of the weed market, with Ottawa’s Hexo (NYSE:HEXO) adding 50% and the cannabis ETF THCX rising nearly 9%

Brokers are heavily split on the company’s potential. Ladenburgh Thalmann said “We think ACB can become a solid cash-flow generator simply from the Canadian operations.”

But Jeffries, a much larger brokerage house, downgraded Aurora to ‘underperform’ following the Q3 reveal, saying a re-rating was “neither sustainable nor justified.

Analyst Owen Bennett wrote in a client note: “We think near-term sales and gross margin headwinds are not fully appreciated.”

Aurora’s long-awaited $40 million all-share takeover of Reliva, a CBD manufacturer, failed to quell the broker’s fears for the future.

Bennett added: “There is still no permanent CEO to lead this CBD push, the CBD space is experiencing significant headwinds currently

there is further dilution at a questionable multiple.”

But the growth of the CBD space is undeniable. Reliva sells products like gummies, CBD water, chews and gels in 20,000 locations across the States.

CBD is the non-psychoactive compound in cannabis. Few long-term peer-reviewed studies exist, but anecdotally it is quite widely used by athletes to treat inflammation injuries and is often touted as a cure-all for pain management. The US NFL has recently relaxed its policy on players who test positive for THC, the psychoactive compound in cannabis that produces a high, while former players continue to lobby for CBD’s legal use in the game.

The 2018 Farm Bill, signed into law by President Donald Trump, effectively legalised the use of industrial hemp in the US. But it did not quite remove all obstacles to the wide-scale sale of CBD products. The Food and Drug Administration still has an issue with the way CBD products are marketed to the public with unproven claims of therapeutic benefit.

Cronos bought upscale CBD startup Lord Jones for a whopping $300 million in 2019. It was widely noted at the time that the takeover price was at least 100 times the junior company’s previous year revenue of $2 million to $4 million.

Canopy (TSE:WEED), by far the largest weed producer by market cap, also cut 500 jobs in May, closing two grow centres as it reported slower than expected sales. This defies earlier interest from beer, wine and spirits giant Constellation Group, which since 2017 has totalled around $4 billion in investments.

When depressive moves like this are being made, and the market still sells off, it’s a potential sign that there’s long-term value to be had.

“It has been clear that [the company’s] vast production space has been far in excess of what’s currently necessary.” Canopy’s annual capacity is two and half times larger than the 200,000kg total sales, they added in a client note.

Exchange traded funds have proven a popular method of exposure to the sector. But investors have not had a happy time here, either.

The world’s largest weed ETF is ETFMG Alternative Harvest (NYSEARCA:MJ), whose top weighting is in Nasdaq-listed British biopharma group GW (NASDAQ:GWPH). Meanwhile, Cronos Group (TSE:CRON) — down 75% from its 2019 all-time high — Corbus, Canopy and Tilray round out the top five.

The losses across the cannabis industry are pretty stark. The Alternative Harvest ETF’s net assets have dropped from $673 million to $506.3 million since the start of 2020. The ETF has witnessed three-year losses of 22.74% and is down a crushing 64.48% in the last 12 months.

However, there is one bright spot to note, and it points to growth away from generalised adult use and towards pharmaceuticals.

Recent Q1 2020 results from GW Pharmaceuticals show that it sold far more of its cannabis-derived epilepsy drug Epidiolex than expected.

Q1 net sales of the drug reached $116.1 million, and there are commercial launches in France, Spain and Italy on track for later this year.

Net losses were slashed from $50 million last quarter to $8 million this time around, while revenues hit $120.6 million, up from $36 million in the same quarter last year.

While clinical programs have been delayed to the second half of the year because of the Covid-19 restrictions, there are several significant trials in the pipeline.

We already know that pharma firms will become systemically important between now and 2030. If I were thinking of a cannabis play, GWPH would be at the top of my list.