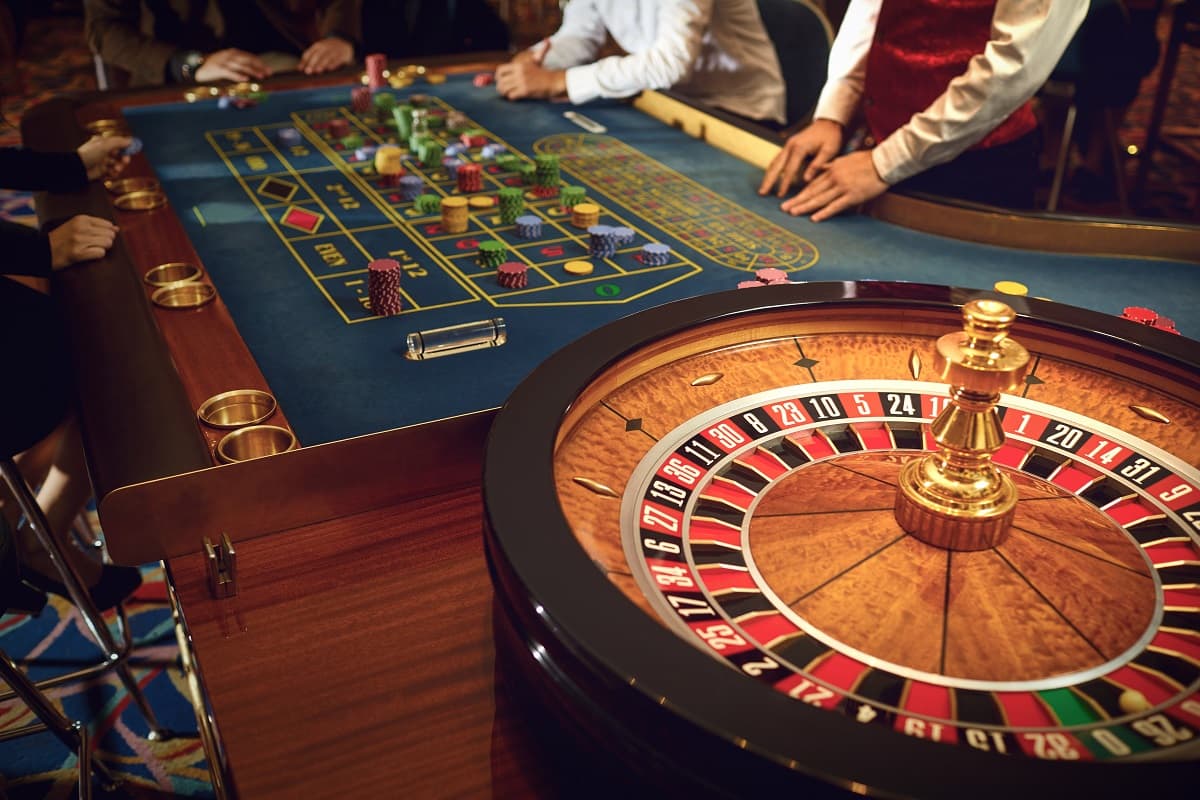 As countries start to lift travel restrictions and demand starts to creep back into the system, there are a few stocks which make better recovery plays than others.

And the near-total collapse of UK air travel through April and May has produced quite the interesting situation now.

A straw poll of friends revealed a stark split between ‘Get me on the first flight out of here,’ and ‘You couldn’t pay me enough to go to an airport right now.’

This kind of glass half full/empty dichotomy will infect the travel industry for a while yet.

But for the committed contrarian this period has been manna from heaven.

As the de facto creator of value investing Benjamin Graham said: “The intelligent investor is a realist who sells to optimists and buys from pessimists.” And optimism has been crushed.

UK airline stocks looked utterly wrecked just a month ago. Ryanair (LSE:RYA) admitted a 99.5% drop in passenger numbers in May. British Airways owner International Consolidated Airlines Group (LSE:IAG) revealed its fleet of planes was haemorrhaging cash at the rate of £178 million a week just parked on the ground.

That said, the numbers for anyone brave enough to take a punt at the peak of the pandemic crisis are clear to see.

A £5,000 Hail Mary on recently-demoted FTSE 250 budget airline easyjet (LSE:EZJ) in April would have yielded a 72% gain. That’s a healthy £3,600 profit and levels of growth normally reserved for the AIM casino.

Pre-pandemic, AIM-listed airline shares like Jet2 owner Dart Group (LSE:DTG) and Wizz Air (LSE:WIZZ) were among my favourites to trade.

Volume, momentum, and confidence were high. Between January and February, pre-crash and pre-lockdown (remember that?), each grew its share price by 10% and 25% respectively.

I still see these two as the best-placed travel stocks to come storming out of lockdown.

If I was going to buy any of these I’d buy Wizz Air. After shedding half its value in the Covid crash, it has regained a whopping 71%.

Certainly the news out of Wizz Air has been much more positive than its older, larger rivals.

Dart seems weaker based on volume and I just prefer the drive that Wizz has. They certainly know how to get new investors interested and have been thrashing out the news throughout June about reopening routes and beginning their first base in Russia.

I love the way management are seeking growth and expanding even when the entire future of the industry is in doubt. 16 June saw news of a “massive expansion” of its Serbian operation, buying up new aircraft and launching nine new routes from Belgrade across Europe.

Honestly if you’re not already topslicing the profit from your brave punts on cruise-line Carnival or IAG I would ignore the big stuff. When actual Q2 results hit the mat the numbers are going to be really, really bad. I’d get out long before that happens.

We’re out of the period now where a contrarian flutter on a beaten-down FTSE 100 airline stock might have yielded a double digit return. And thrust back towards the prospect of reading actual second-half results which — noting what sales were like this spring — will be utterly dire.