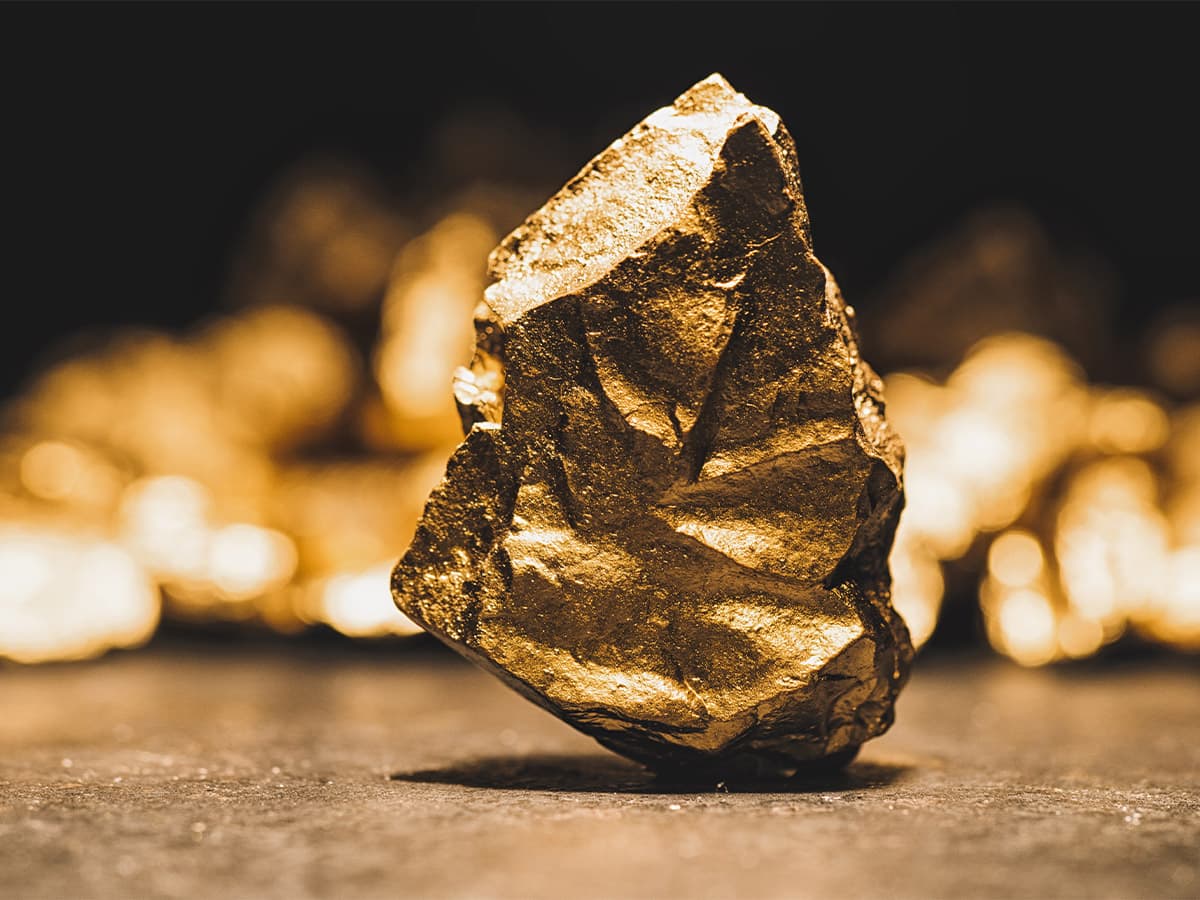 For years, Dublin-based Conroy Gold & Natural Resources (LSE:CGNR) has been the whipping boy of AIM. But on Tuesday, management finally made a breakthrough by signing a joint venture agreement with mid-tier Anglo Asian Mining (AAZ).

Anglo Asian could take up to a 55% stake in Conroy’s wholly-owned Longford Down gold project in north east Ireland.

Over the years Conroy has been working to get several sites with potential into production along the Longford Down Massif, a geological area that runs 40 miles from the north east of Ireland, near the border with Northern Ireland.

These include Clontibret and Glenish in County Monaghan, Clay Lake in County Armagh and Slieve Glah in County Cavan.

Conroy Gold shares shot up 86% in early Tuesday trading on news of the joint venture, which includes a minimum spend of €4 million.

AIM-listed Anglo Asian will take a 17.5% working interest in the JV, committing to spend €2 million, with the option to increase that stake to 25% by spending another €2 million.

The final stage would give Anglo Asian a 55% stake by developing the Clontibret gold deposit to mine construction-ready status.

The 12 licenses held by Conroy will be split into three groups, held by three separate JV companies. The first is Clontibret, the second covers two Northern Ireland licenses at Clay Lake, and the third covers nine further licences across the Longford Down gold trend.

Historically, this region of Ireland was thick with iron and antimony mines. And while Ireland had its own gold rush over 220 years ago, in recent decades there has been no significant or consistent modern resource development on a par with other regions. Ireland does boast Europe’s largest zinc mine, and major resources are being developed across the border in Northern Ireland.

In 1795, the largest single piece of gold ever found in Ireland or Britain — a 682g rock dubbed the ‘Wicklow Nugget’ — was found in a stream on the east Irish coast. A cast of this rock is on display in the Natural History Museum in London. Between 1795 and 1830, around 8,000 ounces of gold were mined in this part of Ireland.

Conroy has been banging the drum here for over a decade, but this Irish gold explorer has long been seen as a money pit for shareholders. Conroy last went to the market in July 2019, raising €250,000.

If exploration goes well, this could be a step-change for Conroy and Irish gold exploration as a whole. Anglo Asian is mostly focused on significant reserves of gold, silver and copper in several large Azerbaijan projects. A July trading update revealed the company produced 14,000oz of gold in Q2 2020 and moved to a $29.2 million net cash position.