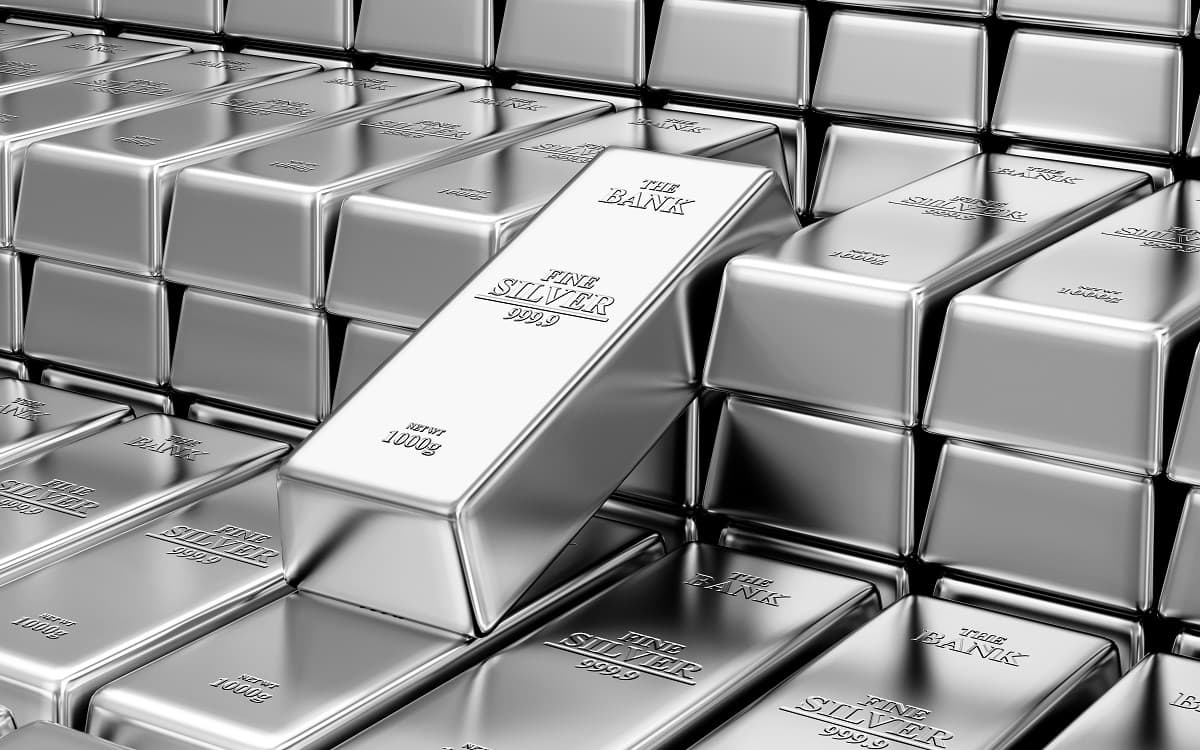 The firm was trading 4.8% higher at 1.2p as of writing – close to year-highs of 1.3p – after signing an option agreement over the Silver Peak project in British Columbia.

First discovered in the late 1800s, Silver Peak is a portfolio of mineral claims covering 46km2 over a system of high grade, mineralised veins containing silver, lead, zinc, and copper. Critically, it includes a mine called Eureka-Victoria, which was the first Crown-granted mineral property in the Canadian region.

Both the Eureka and Victoria vein systems can be surface traced for more than 652m and have yet to be drill tested below the adit level. Power Metal plans to address this with a systematic, phased exploration programme that examines the vein systems’ resource potential at depth and along strike for the first time.

The silver potential across this new Canadian asset opens up a particularly big opportunity for Power Metal.

Although gold has received the brunt of the media’s attention this year as prices have soared to record highs, silver has also enjoyed a very strong year.

On 21 July, the precious metal breached the $20/oz level in global markets for the time since September 2016.

And with prices breaking $26/oz towards the end of last week, many analysts now see further gains in the future. For example, Manoj Jain, head of commodity and currency research at Prithvi Finmart, sees silver closing on its all-time high of $49.25/oz – hit in March 2011 – over the next two to three years.

Power Metal now has a 30-day exclusivity period for due diligence over the Silver Peak project. If the firm decides to exercise its option, then it will secure a right to earn-in to a 30% interest.

Chief executive Paul Johnson said the firm believes that the underlying value of silver projects is likely to follow in the metal’s footsteps moving forward. He added that Silver Peak also complements the company Alamo gold project interest in Arizona, USA, where an agreement was recently signed, and exploration work is now underway.

“Taking both projects together, we are now beginning to build a robust North American precious metal focused portfolio, with strong exploration potential and backed by operational and advisory teams who are at the heart of mining and exploration in North America,” said Johnson.

Monday’s deal continues an extremely strong run for Power Metal that has seen shares rise close to 250% so far this year.

A key driver has been the company’s ongoing progress in Australia’s Victoria Goldfields alongside London peer Red Rock Resources (LSE:RRR). A JV between the two stocks called Red Rock Australasia has been building up a large prospective land package in the region, and a detailed work programme over a project called Blue Ribbon began last month.

At the time, Johnson said: “I am pleased to launch the first report from the review of historical exploration data, in this case in respect of the Blue Ribbon project.

Despite being one of the smaller projects, the historical review has highlighted some significant findings ranging across 70,000 ounces of historical gold production, gold nuggets up to 85 ounces and pre planned drill targets from earlier exploration work conducted by previous license holders.

We are particularly excited by this project, given the information provided below, and the prospect after license grant of the finalisation of drill targets.”