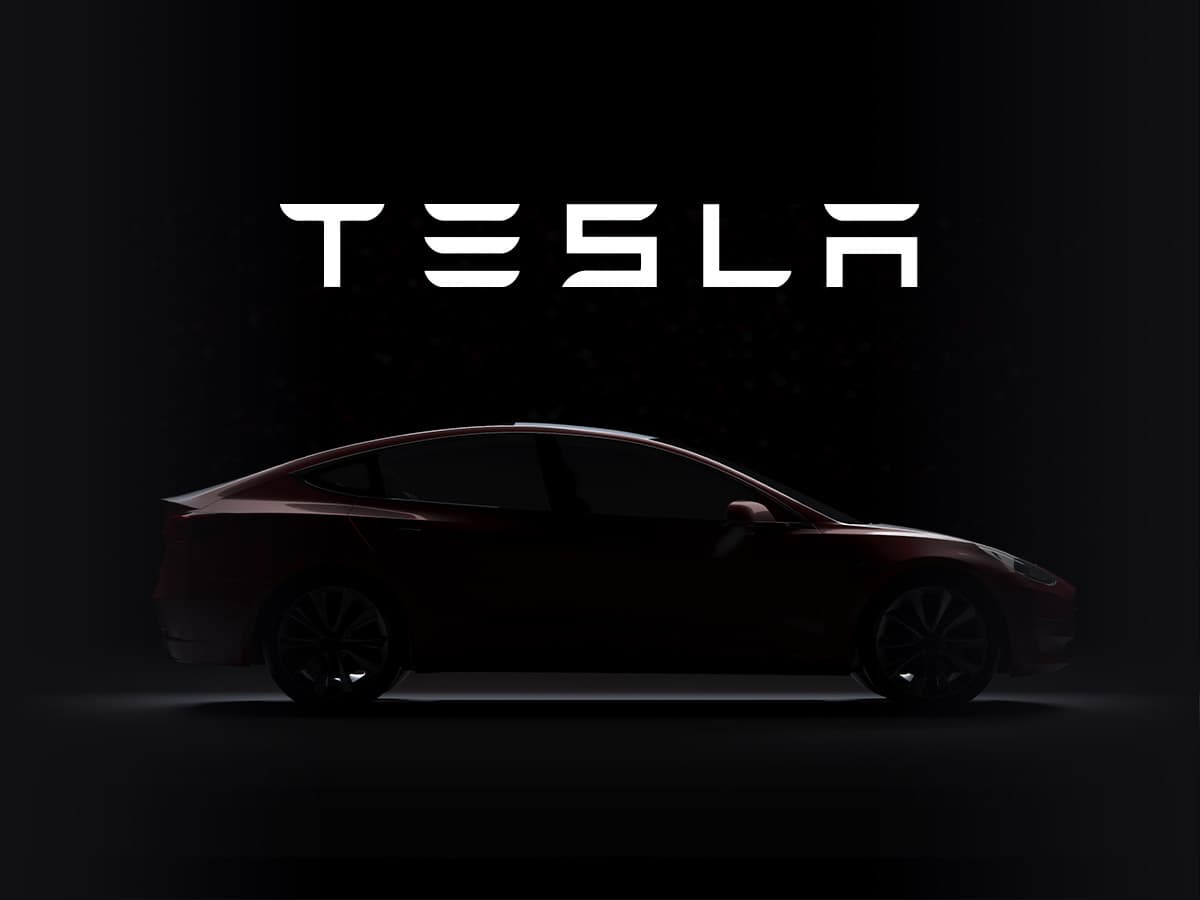 Tesla (NASDAQ:TSLA) has been the word on every investor’s lips for months now, and its skyrocketing share price seems as inconceivable as its founders’ plans to colonize Mars. Nevertheless, it keeps on intensifying and with so much going for it, there is every possibility it has further to climb.

A swashbuckling pioneer of the electric car industry, Tesla has pushed boundaries and smashed through obstacles for its share price to reach unprecedented heights. Whether it is the company, the man behind it or the promise it represents, this is a stock story every investor should note.

It took almost a decade for the Tesla share price to reach $1000 and then only a matter of weeks to peak past $2000. This makes Tesla the most valuable auto manufacturer in the world, with a market capitalisation close to $380 billion. That is more than the combined market value of Toyota and Volkswagen. Or take Toyota out of the equation and it exceeds the market value of Ford, Fiat Chrysler, BMW, Ferrari, Volkswagen, Honda, Aston Martin, Mazda, Subaru and Nissan COMBINED!

2020 has been a sensational year for the company and considering the chaos going on in the world, incredible does not even come close to describing its share price success.

Following in the footsteps of tech giant Apple; Tesla recently announced it will split its stock to make it more affordable. Since this announcement, the Tesla share price has climbed a further 40%. The purpose of a stock split is to give investors with smaller budgets a chance to get a piece of the action.

This 5-for-1 stock split is due to take effect on August 31. Shareholders on record on August 21 will qualify and automatically get 5 shares for every 1 they own, and the stock price will then be reduced to one-fifth of its value. It is not just the Tesla stock that investors have been trading, option trading has been aggressively spiking too. Option calls are also eligible for the share split on a 5-for-1 contract basis.

While analysts have been saying for years, this stock is overbought, this narrative has gained traction throughout 2020. Even Musk himself controversially tweeted that the stock was “too high” back in May when it was around $700. There is no stopping this stock and its unprecedented rally has led it to sensationally break through all previous resistance levels. A popular target of short sellers, from the individual to the top hedge fund managers, the electric car maker proves a tough nut to crack and they have repeatedly been burned for their efforts.

It seems no target is too far to reach for this bold adventurer; with its ever-increasing market cap rumours abound that it is close to qualifying for entry to the S&P 500. The S&P is the United States most prestigious stock market index that tracks the top 500 companies in the country. Tesla has posted 4 consecutive profitable quarters and is now knocking on the door to become the 10th biggest quoted company in the US by market cap, which should make it eligible.

Companies added to the S&P 500 usually enjoy an increase in their share value as the recognition carries weight and dependability. There is no confirmation on when or if this may happen, but the committee meets monthly and could technically add Tesla at one of these meetings. It is also scheduled to rebalance the index on Sept 21, so speculation is rife on this date too.

If it becomes a constituent of the S&P 500, then tracker funds would have to increase their stock levels by an estimated $15 billion to $35 billion to match the heightened value of the financial index.

From Robinhood to Wall Street

Robinhood is an app that gives ordinary retail investors an opportunity to trade companies of all sizes and price points. Although these retail investors only buy tiny portions of Tesla stock, the sheer volume of these trades most certainly impacts its share price. While Robinhood day traders have been fuelling the rush, they are not alone in their conviction. Major institutional heavyweights, such as Vanguard, APG asset management, Swiss National Bank and others have all upped their stakes in the car manufacturer and increased their portfolio weightings.

Meanwhile, Wall street analysts disagree what a fair share price should be. Some remain bullish and one recently raised his target price to $2322, but most have not dared and over 30 analysts still have targets set in a price range of $270 to $1400.

A lot of these analysts have earnings estimates that probably need upgrading, and with that they will have to raise their price targets. This is not going to be easy as quantifying the future price of such a remarkable stock is no easy feat.

Another exciting aspect to Tesla garnering increased scrutiny is the potential its battery technology has in store. Panasonic is investing a further $100 million in battery production at Tesla’s Gigafactory Nevada and raising each battery’s storage capacity by 5%, from September. Panasonic confirmed demand for Tesla cars is rising, which is reassuring for investors to hear.

Musk’s long-anticipated Battery Day will take place on September 22. There is huge speculation surrounding this event and if it announces the creation of a battery that can run for a million miles or reduce costs below $100 per kilowatt hour the momentum surrounding this news is sure to take the stock to stratospheric levels.

Another very exciting area of development for Tesla is the virtual power plants it is testing in its energy division. These have the potential to increase utility storage, particularly in solar, which would solve an increasing problem in areas reliant on renewable energy but suffer from power outages caused by intermittency. There is real opportunity for scale with this product as individual homeowners could buy a powerwall that would provide energy back up for their own home and neighbouring homes, whilst saving the government or utility companies the costs and hassle involved in solving this problem through distributed generation and storage.

Despite exceeding expectations, whether the momentum can continue to rise is a bit of a guessing game. Electric cars are the way forward and energy density improvements in battery power will take the momentum further, but amid a global recession with travel restrictions in place, whether increasing numbers of consumers can afford to buy Tesla’s vehicles remains to be seen.

Over the long term, the number of cars being sold will be a telling marker on the company’s continued success. In theory it should have the capacity to produce 1.5 million vehicles by the end of 2021, but that does not guarantee matched output. Elon Musk is a force to be reckoned with, and Tesla, as a tech company, should in no way be considered just another car manufacturer.