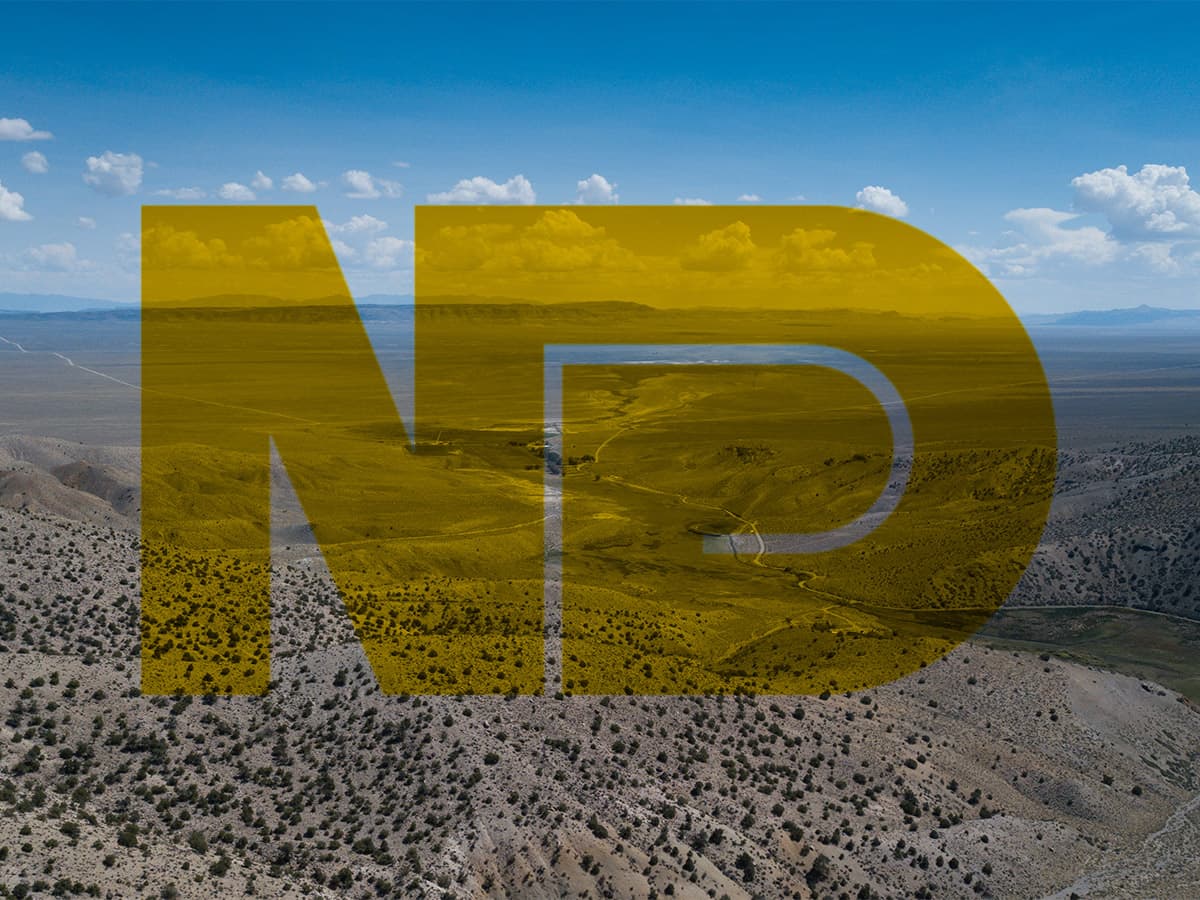 In early August, New Placer Dome reported arsenic in drill samples as an early sign of positive drill results its Bolo gold-silver project in Nevada. They have now revealed qualitative hand held portable x-ray Fluorescence (XRF) analysis of the RC drill samples has confirmed the presence of pathfinder elements, this is a potential indicator of the presence of gold-silver mineralization and as a result they have decided to expand the originally planned 3,500 metres RC drill program at Bolo.

Drill chip samples from the first 5 holes completed at Bolo have now been submitted to ALS Global for multi-element geochemical and gold fire assay analysis. The goal of the program is to find connecting mineralisation between the South Mine Fault and Uncle Sam zones and to target new discoveries below the existing gold mineralization.

Meanwhile, at its Kinsley Mountain gold-silver project over 1,500 metres in 6 RC holes have been completed to date. The initial drilling at Kinsley Mountain is focused on expanding the high grade Western Flank Gold Zone and the current drilling has intersected pyrite mineralized shale lithologies visually similar to historical well-mineralized intercepts. The drilling rate at Kinsley Mountain is now poised to increase with the addition of the diamond core rig and New Placer Dome expects to mobilize a second larger truck mounted RC drill rig in the coming weeks.