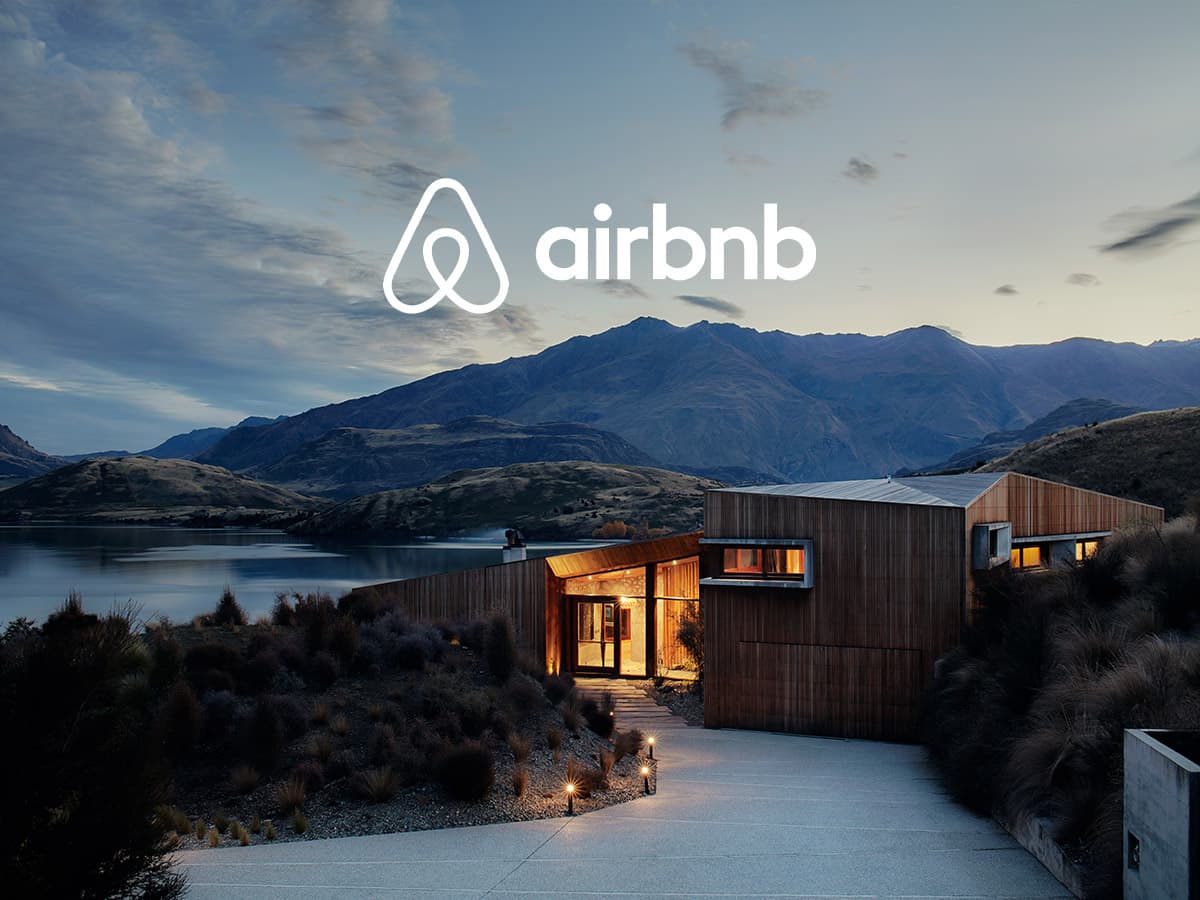 Home sharing phenomenon Airbnb was preparing to take the company public back in March, but then the pandemic took hold, travel came to a standstill and its initial public offering (IPO) was postponed. Now it is back on the table and expected to list before 2020 is out. The timing is curious, and rumours of a $40 billion valuation seem far-fetched, but in the year of the unexpected could it make perfect sense?

As Airbnb has transitioned into a household name its IPO has become highly anticipated. It will give Airbnb the opportunity to raise money to fund future growth, whilst simultaneously giving its existing investors and employees a chance to sell their shares.

An IPO usually gives a company added credibility, but to reduce investor risk it is important that stability and certainty are present in the economic outlook. Unfortunately, the world is lacking both just now, making the prospect of an Airbnb IPO such an intriguing event.

Many analysts presumed it would be on hold until a vaccine is developed, to ensure recovery in the tourism industry. The company has not confirmed why it is choosing not to wait, but with ambitious plans in the pipeline it could simply be a case of “there is no time like the present”.

The big question is, what will Airbnb be valued at when the IPO commences? The group was last valued at $31 billion in 2017. But according to the Financial Times, private investors were trading indirect stakes in November 2019, valuing the company closer to $42 billion. However, in April this year, when it raised $2 billion, the equity portion of this was at a pre-money valuation of $17 billion.

This gives wide-ranging scope for the IPO to lie anywhere between $18 and $40 billion.

All three of these well-known travel stocks have seen their revenues collapse in 2020 and the same is expected of Airbnb (it lost $1.5 billion in bookings by mid-March).

In May Co-Founder and CEO, Brian Chesky wrote an open letter to Airbnb employees explaining company layoffs and its response to the Covid-19 crisis including: “Airbnb’s business has been hit hard, with revenue this year forecasted to be less than half of what we earned in 2019”.

However, in an unexpected twist, Airbnb received more bookings between March and June than it did for the same period in 2019. Chesky then said: “It’s not fully recovered, but it’s recovering way faster than any one of us imagined… We are above where we were last year, and we could get even higher than what we would have forecast before COVID.”

This does not mean it is out of the woods and the future is uncertain, but optimism remains.

In April Airbnb was forced into panic mode, ruthlessly pulling out of non-core markets, streamlining its operation with 20-25% staffing cuts and implementing a major cost cutting program. This could very well benefit the business long term and provide an overdue shake-up, getting rid of less dedicated hosts and making room for its committed hosts and better properties to thrive. Thus, improving overall profitability and performance.

Since its inception, the Airbnb business model has been well received as it affords flexibility to both homeowners and holiday makers. It is also unique in that every host listed has a vested interest in its future success.

It generates its revenue through service fees and commissions. It collects 3% commission from its hosts and 6-12% service fee from guests. When a guest books a property, they must pay the entire amount upfront, including both the rental and transaction fees. Airbnb then pays its host (minus commission) after the guest has arrived. Last year its quarterly revenues reached $1 billion twice. It also operates internal loyalty programs such as its Superhost programme, which rewards its best-rated and most experienced hosts. This helps them attract more guests and earn more money.

While providing homeowners an opportunity for additional income, it brings tourism revenue to far-flung places. This has resulted in an economic impact nothing short of sensational. In 2018, Airbnb tourists and hosts in the top 30 countries visited, generated €86 billion (over $100 billion USD) (you sure about it being profit ?) It is worth around $700 million a year to Ireland, and $33.8 billion to the US economy annually, while France and Spain come second and third in terms of revenue after the US.

Its benefit to local tourism is phenomenal and by getting it back up and running, it stands to boost some of the worst hit sectors of the pandemic, including restaurants, holiday properties and tourism in general.

Profitability and pace of future growth are the two main points investors need to concern themselves with and until the pandemic is under control these are not easy to predict.

However, there are several reasons why the demand for Airbnb properties should grow. Despite being a global business, it is not solely reliant on international travel. Therefore, even if restrictions are prolonged, listed properties can still be utilised for staycations.

The rapid spread of the virus, a risk of being locked down in foreign lands and varying levels of health care all make people cautious of travelling far afield. Guests are shunning public places and looking to the comfort of a home-from-home vacation.

Of course, once a vaccine is approved and travel restrictions removed, there could be a surge in vacationing, which should benefit Airbnb on a wider scale.

A risk to its revenue remains if there is a chance of further lockdowns. For the business model to work effectively and continue to grow it needs both sides working in sync; the hosts renting their properties and guests booking them. As recession bites there will be greater need for additional income streams, but will there be enough demand for properties?

Prior to lockdown it was ramping up success in its corporate travel business and had claimed a large chunk of this market. Airbnb is already advertising frontline stays for Covid-19 responders and is marketing Airbnb for Work with places to stay for work trips, team-building experiences or relocations. With businesses successfully transitioning to home working it is not yet clear if that will help or hinder, but it may boost Airbnb bookings if people want a change of scene while working.

In response to the pandemic it has brought out stricter cleaning rules and a worldwide ban on parties to comply with Covid-19 gathering limits and regulations. This should help reassure prospective customers and entice them back, but it may put hosts off if the rules become too stringent to follow.

Unlike other start-ups, Airbnb has in excess of $3 billion in cash on its balance sheet, and it added $2 billion through two separate debt issues in April. Therefore, it will not be bullied into listing on the market at a bargain basement price.

The pending IPO is tipped to be led by Morgan Stanley and Goldman Sachs Group Inc. Spreadbetting firm IG gives speculators an opportunity to predict an IPO price before it goes live and is currently quoting a grey market value of around $43 billion. The fact that Airbnb already generates cash is positive and its recent influx of bookings also work in its favour. Markets are filled with optimism amid a depressed world and this may very well turn out to be the IPO of the year.