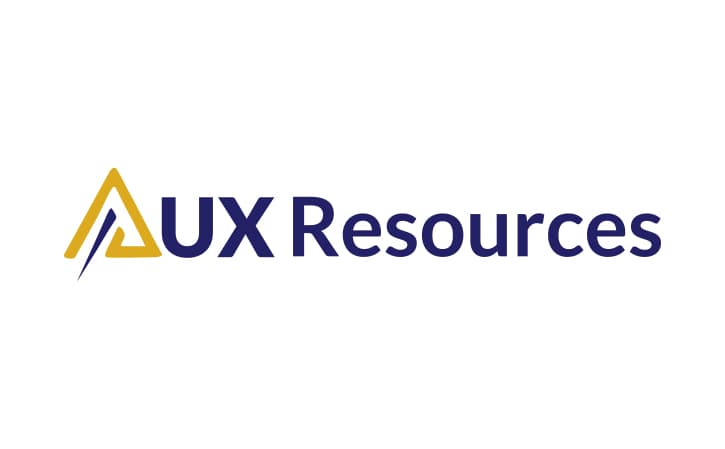 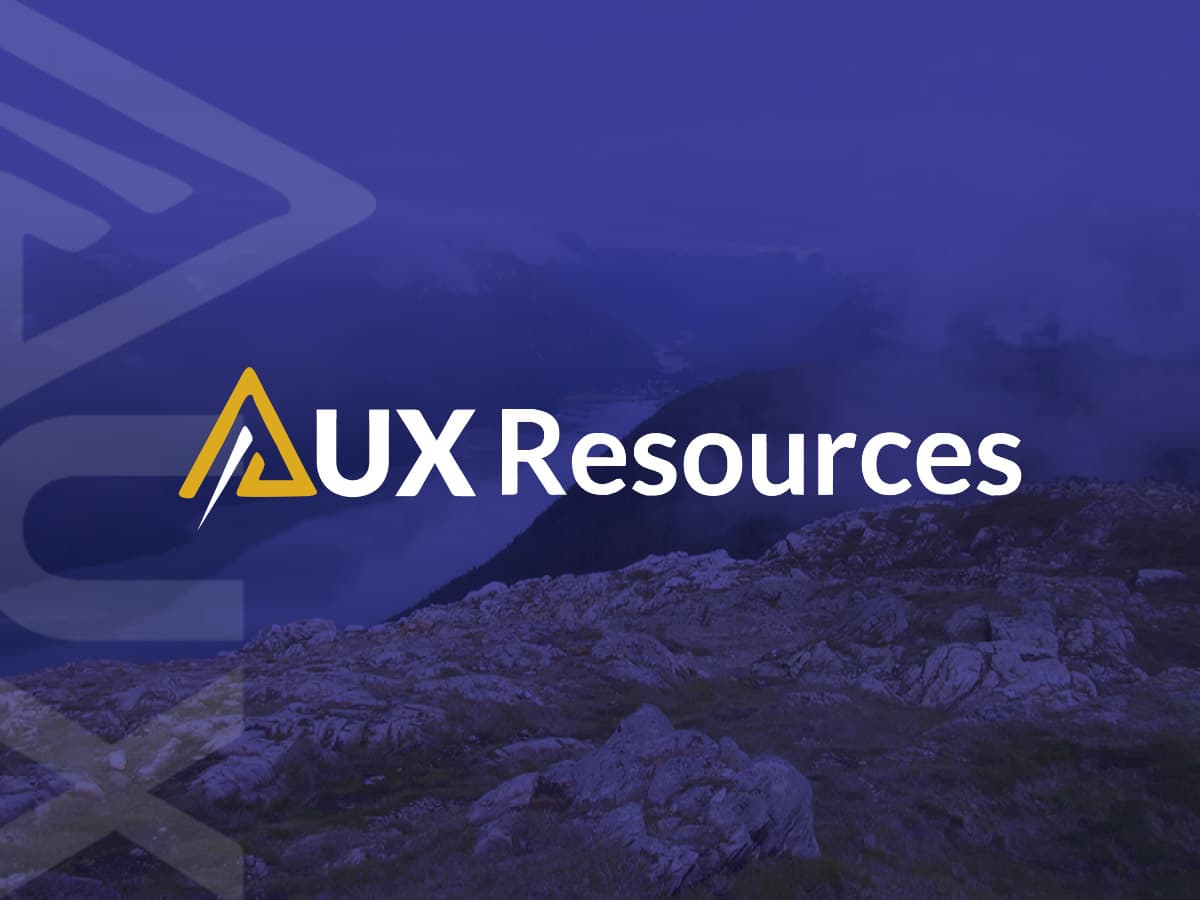 AUX Resources has announced the completion of the acquisition of the Independence and Silver Crown properties near its existing flagship Georgia project in British Columbia. This was achieved through the exercise of an option with payments of C$650,000 and 5.0 million common shares.
The two properties comprise 2,647 ha of strategically located claims with 13 mineral occurrences. The two projects are some 15 km north-northeast of Stewart and Independence is adjacent to AUX Resources’ Confluence project and is crossed by a paved highway and major electrical transmission lines.

Mineralization occurs dominantly as polymetallic gold-silver-copper-lead-zinc replacement veins along fault structures. On both properties there is an apparent spatial association between late veins and dykes, suggesting a similar structural control and thus a potentially larger system.

Mineralization on the Silver Crown Property occurs in a structural corridor with a strike length of 1,400 metres with at least 18 major quartz-sulphide-bearing veins. The Independence Property surrounds the historic Red Cliff copper-gold mine which was in production between 1910-1912 and hosts numerous adits from the 1920s which exploited significant silver-rich veins and returned multi-ounce silver grades. In order to advance the properties rapidly, AUX mobilized a field crew in early August to generate and refine drill targets for the 2021 field season.