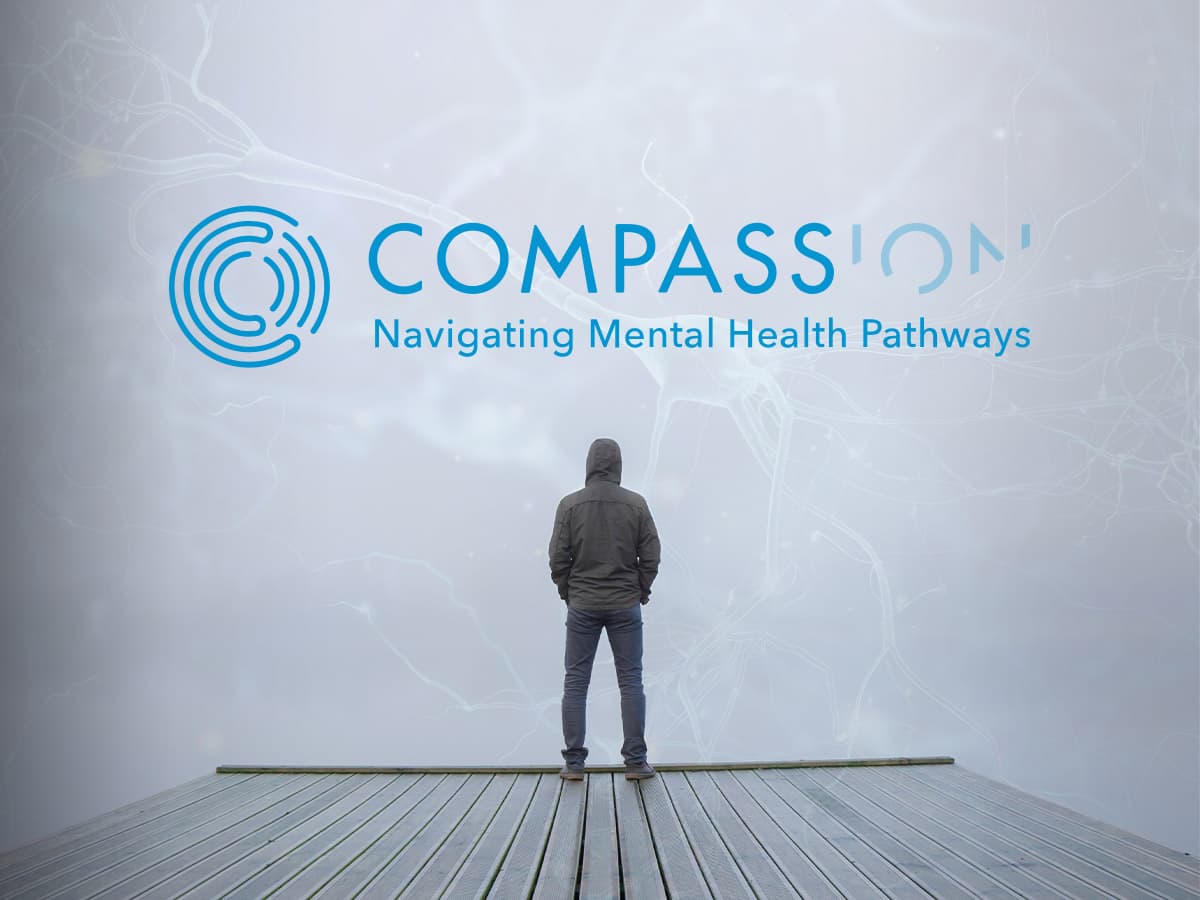 Compass Pathways (Nasdaq:CMPS), a revolutionary scientific emerging growth company, is about to launch its initial public offering (IPO) on the Nasdaq stock exchange. It has the full endorsement and backing of Billionaire Peter Thiel, who owns 7.5% of the company.

Compass began four years ago with the mission and motivation to discover better ways to help and empower people suffering from mental health challenges and severe depression. Its initial focus is on helping those struggling to cope with treatment-resistant depression and aims to achieve this through its pioneering development of a new psilocybin therapy. This treatment centres around administering psilocybin to the patient while delivering psychological support.

Psilocybin is found in hallucinogenic mushrooms, and in recent years academic studies have shown it could have the potential to massively improve the lives of patients suffering from depression. These studies showed that a single high dose could rapidly reduce depressive symptoms with the benefits lasting up to six months. To harness this to its full potential would be an astounding improvement to the lives of numerous individuals, which is exactly what Compass Pathways is aiming to do.

Who is Peter Thiel?

Having Peter Thiel as a part owner in Compass Pathways gives the company added credibility. Love him or hate him, he is a highly successful venture capitalist who has made many people very rich. Thiel was a co-founder of PayPal (Nasdaq : PYPL), Palantir Technologies (S : PLTR)  and Founders Fund. If this wasn’t enough, he was also the first investor in Facebook (Nasdaq : FB).

If you had followed Thiel’s lead and bought shares in the PayPal or Facebook IPO’s you’d be significantly better off today.

Medicinal mushrooms are a mainstay of traditional Chinese medicine and have been for centuries, but the infamous ‘Magic Mushroom’ with its psychedelic tendencies has long been banned from participating in such medicinal breakthroughs. Thankfully, this is changing. Over the past few years, scientists have been tirelessly investigating the power held within these naturally grown fungi in the belief that its effects on improving depression could be ground-breaking. Initial trials have proved that to be true, reinforcing the need to further explore their hidden powers.

Research into the mental health benefits of psychedelic mushrooms began in the 1960s, but this had to be abandoned when magic mushrooms were classified as a schedule 1 controlled substance across the US. In recent years they have begun to re-emerge as a serious challenger to traditional depression medication. However, their illegal status makes trialling their use much more prohibitive.

Compass Pathways is leading the way with its scientifically synthesised formulation of psilocybin, which it has named COMP 360. It is using this to investigate the effectiveness of psilocybin therapy, initially in treatment-resistant depression.

When digested by the body psilocybin converts into a compound called psilocin, which binds to the serotonin receptors in the brain. This is believed to help the brain form new neurological pathways, which can shift perspectives into a more positive light.

The compounding effect of Covid-19 on depression

Globally there are approximately 100 million patients suffering from treatment-resistant depression, and over 320 million people suffer with a major depressive disorder. This is estimated to cost the US economy over $200 billion annually. Therefore, developing a widely used treatment to confront this problem efficiently could save the US economy a fortune.

Depression has been an increasingly difficult problem to tackle in recent years. Now Covid-19, and its far-reaching repercussions is believed to have massively increased the number of people suffering from mental health problems. A recent Boston University study has shown that Covid-19 has tripled the rate of depression in US adults across all demographics, but particularly those with financial worries. This puts pressure on the government to ease the strain on health services and the public purse.

It seems there has never been a more opportune time to accelerate the search for a new solution to depression.

Hot on the heels of the cannabis revolution

Just like the rise of cannabis in recent years, psychedelic mushrooms are following suit, developing therapeutics to improve life and mental health with compassion and care. Investors now see the incredible returns to be made in the health and wellness sector, further boosting demand for companies to progress in this space.

Paving the way to acceptance

The authenticity and validation of psilocybin, by Peter Thiel and Compass Therapeutics, brings further credibility to smaller players in the space such as Numinus Wellness Inc. (TSX-V:NUMI) and Mind Cure. It emphasises demand for this up-and-coming sector as people look for alternative medical care at a time when the importance of health and wellness has never been more prevalent.

Canadian newcomer Numinus Wellness Inc. (TSX-V:NUMI) sees the societal costs of mental illness, addictions, trauma and unmet human potential and is on a mission to do something about it. It has a long-term vision and is leveraging the emerging market of psychedelic-assisted psychotherapies to address mental illness, addictions, and post-traumatic stress disorder (PTSD). Unlike Compass Pathways, which is developing treatments using a synthetic version of psilocybin, Numinus uses the real deal. It is licensed by Health Canada to produce and extract psilocybin directly from the mushrooms.

In another progressive nod to its use as a treatment, Health Canada granted a legal exemption of its drug laws to four terminal cancer patients, allowing them to use psilocybin-assisted psychotherapy to relieve their end-of-life anxiety and distress. This proves official endorsement of this sector is forthcoming.

Mind Cure believes that both the functional and psychedelic mushroom products market is a significant business opportunity and plans to be in position to take part in this emerging sector.

As the whole foods market gains traction, people are becoming more and more health conscious and demand for functional mushrooms to support wellness and dietary health is skyrocketing. Functional mushrooms are believed to be a rich source of antioxidants, boosting energy, while offering cognitive, digestive and immunity benefits.

In order to bring this to fruition, money is needed for research and development on a large scale, which is the primary reason for Compass Pathways going to IPO. It is initially looking to raise US$100 million within the first round, placing a valuation on the firm of more than US$500 million. Compass spent $26.4 million on operating expenses in the first six months of 2020, an increase of $18.8 million from the same period in 2019. It currently has $67.6 million in cash, which means it really needs a cash injection to progress.

Illuminating the path ahead

Compass Pathways is initiating a very exciting IPO at what could not be a more opportune time. The 3-fold rise in depression caused by Covid-19 and the desperate need to diminish the financial burden brought to governments has never been more apparent.

The advanced acceleration of research in this area through neuroscience, psychotherapy, psychopharmacology, and digital platforms is bringing to light the potential gains possible from furthering this line of treatment. This IPO could pave the way to breakthrough therapeutics leading to a happier, healthier future for many millions of people worldwide.

As Compass Pathways gets set to become a market leader in developing psychedelic-assisted therapies, its smaller peers already in the space, such as Numinus Wellness Inc. (TSX-V:NUMI) and Mind Cure should benefit from this shift in awareness and stand to do well too.

The world’s best investors and world’s best companies spot potential early on and don’t hesitate in taking advantage of it. This is an exhilarating space to invest in and one to keep a close eye on.