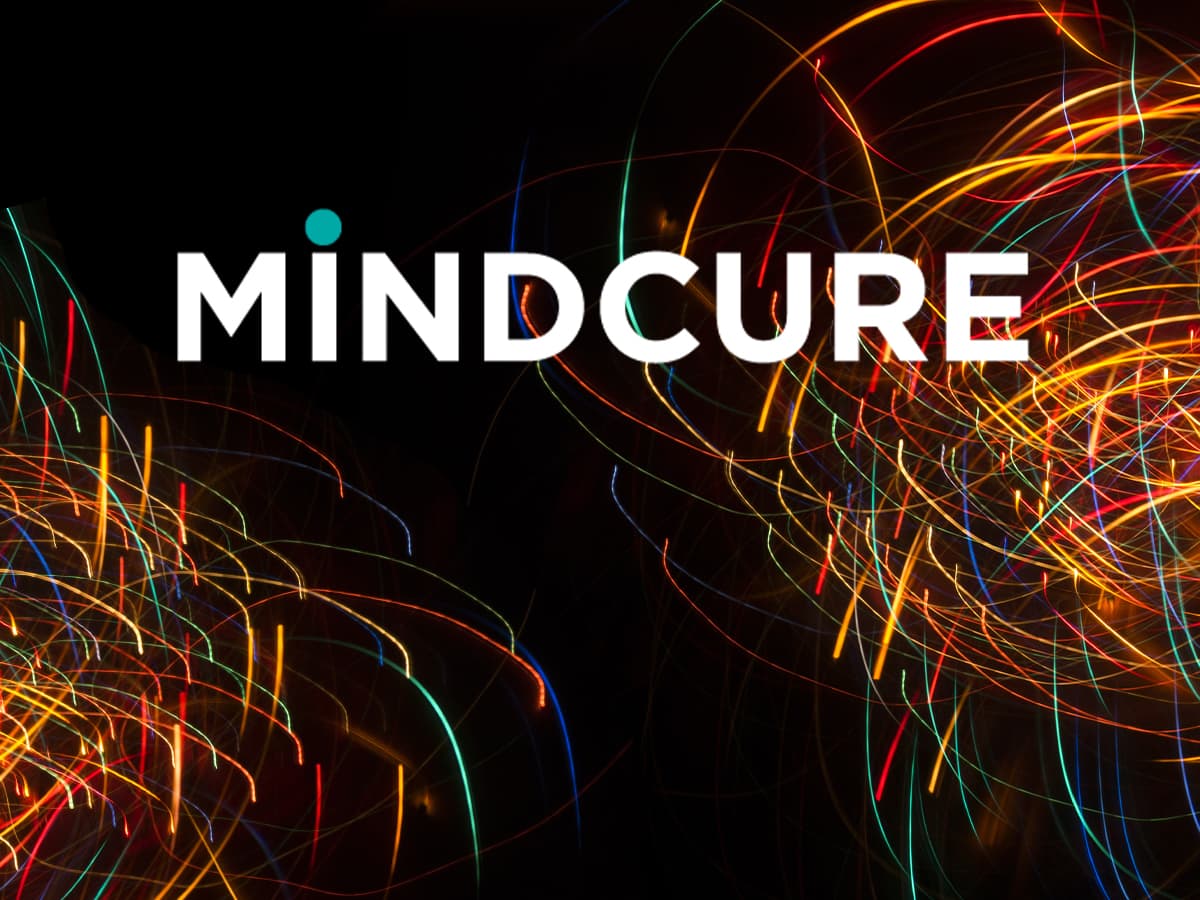 Mind Cure Health Inc. (CSE:MCUR) is launching today, following a successful and oversubscribed IPO on the Canadian Securities Exchange (CSE) on Thursday. Mind Cure is a mental health and wellness company selling its branded line of organic mushroom nootropics, both online and through retail outlets. Hot on the heels of the spectacular success of Compass Pathways (Nasdaq:CMPS) IPO, this is a hot sector to watch, and it’s not too late to get in on the action.

The world is in an unhappy place right now, and we are all in dire need of some happiness and light. Individuals looking for better ways to manage their health problems are no longer content with taking prescription medicines that often bring a whole host of additional side-effects. This is leading a profound shift in demand from prescribed medicines to natural alternatives. The rise of social media has brought with it so much information and shared insight that it’s easier than ever to find new or ancient solutions to shared problems.

Companies like Mind Cure offer a solution to the doom and gloom with a natural remedy in the form of its functional mushroom offerings. Globally, the functional mushroom market is projected to rise sharply over the next five years and has already witnessed rapid demand over the past two.

Its top products such as Chaga, Lions Mane, Reishi and Cordyceps, are particularly sought after because of the untold health benefits they offer.

Many of them have been used in traditional Chinese medicine for centuries and for good reason too. Reishi for example, is known as the ‘Elixir of Life’ and ‘Mushroom of Immortality’ because it contributes to immunity and longevity while its potency exudes anti-inflammatory and stress-busting qualities. The health benefits of these mushrooms are also garnering acclaim as a supportive way to naturally fight the side-effects of cancer.

Mind Cure is developing its own line of organic and functional mushroom products, stylishly packaged and easily consumed. Some of them are easy to incorporate into a regular diet because they can be added to everyday drinks like coffee and cocoa or even soups.

Compass Pathways operates in the same space, but from a different angle. It made its IPO debut earlier this week with jaw-dropping results. Its opening trade was 38% over the IPO price, and it ended the day more than 70% higher. The four-year-old company is on a mission to help alleviate depression and mental health problems with its pioneering psilocybin therapy combined with psychological support.

Psilocybin is a psychedelic compound found in so-called magic mushrooms that cause hallucinations. Studies have shown it to be particularly beneficial in treating chronic depressive disorders and post-traumatic stress. Compass Pathways is leading the way with its impressive flotation and will use the money raised to fund further research and clinical trials, along with the development of digital technologies to accompany its therapies.

One of Compass Pathways’ key backers is Billionaire Peter Thiel, who has a 7.5% stake in the company. His previous successes as a co-founder of Paypal (Nasdaq : PYPL) and first investor in Facebook  (Nasdaq : FB), give the company added credibility. It also shows that serious investment and belief in this sector are gaining ground, paving the way for smaller companies to make headway in the space.

Compass estimates the economic burden of major depression costs the US over $200 billion annually. Finding a solution to this will not only greatly improve the lives of millions of people resistant to existing treatments, but it could potentially save the government a fortune too.

While Mind Cure is not selling psychedelics today, it intends to evolve into this area in time. Compass is a legal provider of Psilocybin therapy, but it remains illegal for individuals to buy. Mind Cure on the other hand is selling medicinal mushrooms that are legal, available and proving increasingly popular to the masses. Its mission is to identify, develop and commercialize products that ease suffering, increase productivity, and enhance mental health. This is an exciting sector to be involved in and one that could greatly improve the lives of many people suffering today.

Off to a promising start

Mind Cure opened its pre-market offering on September 17 with a distribution of between 5 and 13 million shares at $0.20 each. It easily met this and entered its Over-Allotment Option to sell an additional 1,950,000 at the same price. The exercise of the Over-Allotment Option brought the total shares sold to 14,950,000 Shares for gross proceeds of $2,990,000.

“I am gratified by the overwhelming investor interest in the Company and our mission that has allowed us to increase the size of the Offering and hit the ground running.”

This money will be used to begin building its senior operational and product management team, while enhancing and accelerating its digital marketing plan and developing additional products. It will also expedite its efforts to identify and evaluate the legal and commercial viability of new potential product candidates to complement its popular Moonbeam Mushrooms product line.

Mind Cure shares will resume trading today as it launches its IPO to the public. It sees the therapeutic potential of nootropics, psychoactive products, and psychedelic substances as a viable way to treat the dark cloud of mental health troubles descending on our planet.

As the world is clearly suffering from a rapidly worsening mental health crisis, Mind Cure is poised to help, heal and profit from a worthy cause. This is an exciting IPO to watch and a company with a great deal of growth potential ahead.