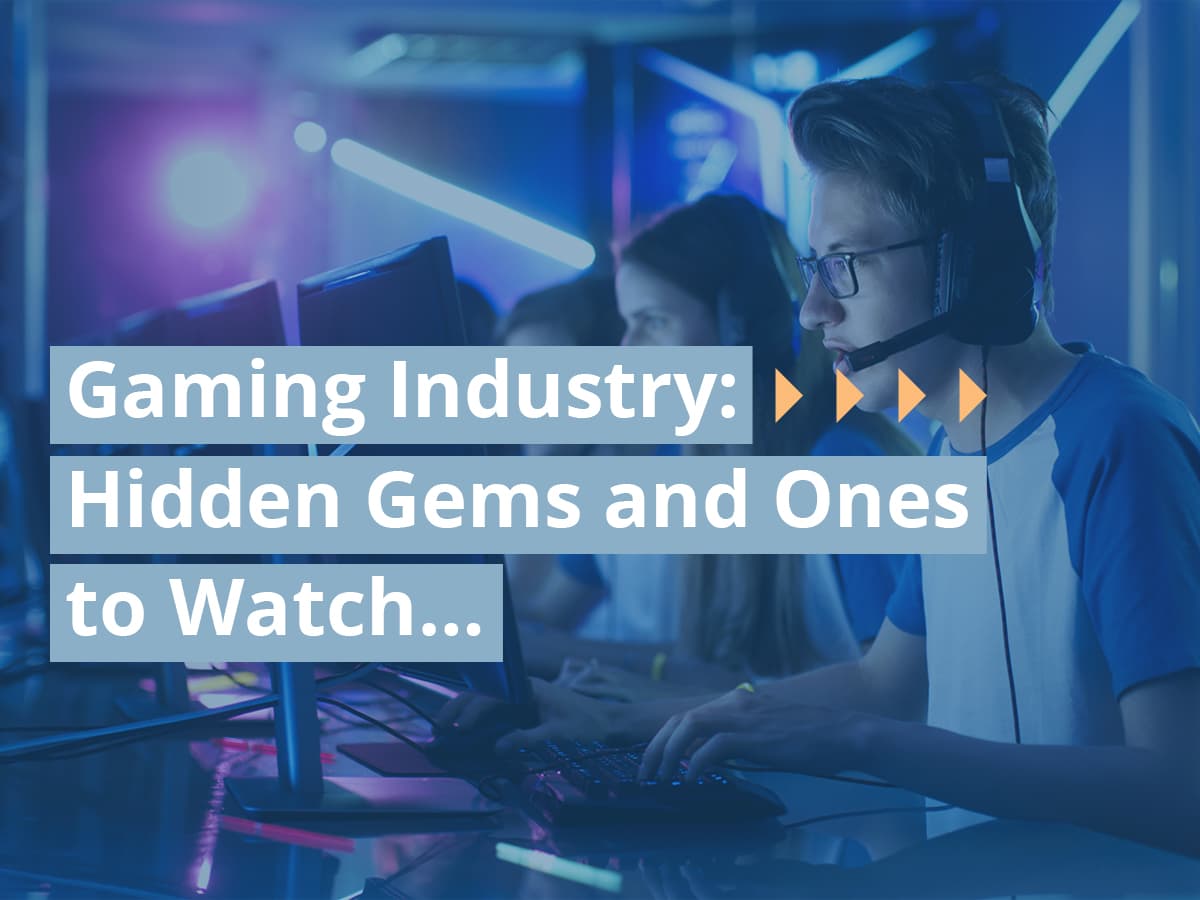 As investment in the gaming industry picks up pace, valuations are skyrocketing, and companies are showing up all over the place. Relative newcomers are generating eye-popping returns and old-timers are gaining momentum.

While the coronavirus pandemic has wreaked havoc in the entertainment industry, many companies in the gaming sector have thrived. Lockdowns have led to increased free time, bringing new consumers to the area and boosting potential for future growth.

Have you wondered why gaming is such big business or what it is about video games that get people hooked from a very young age? The answers lie in the development, the players and the community, which is why so much money is being invested in this space. There is much scope for early investors to make a killing, but knowing how to separate the wheat from the chaff and invest wisely is the key to success. You don’t want to miss out!

If you have been hearing rumors about the money to be made from investing in the gaming industry, you might wonder how easy it is to get started. Like any investment, there are pros and cons and a bigger picture to take note of. By researching and learning, you are preparing yourself for success.

All over the globe, exciting and innovative companies are making waves; from one-man-band start-ups to ambitious franchises and vast conglomerates snapping up a piece of the action. The landscape is immense and is growing at an unprecedented rate. Money is literally pouring into the space from every angle. There are upstart developers, barely out of school, making 7-figure incomes, and there are seasoned developers putting a new twist on an old problem.

Will innovation push the veterans out or is there plenty of scope for everyone to enjoy a piece of the creative action? There’s no doubt there are many potential investments in this exciting area and temptation for early investment in this sector is rising.

Some of the companies to watch include:

A UK publicly listed company (LSE:GILD). It is co-owned by footballing legend David Beckham and is coaching a youth team of gaming professionals to compete in online games. Specifically focussing on Fortnite; CS:Go; Rocket League and FIFA. Esports is one part of the gaming landscape that is poised for rapid future growth.

An Indian company with a popular gaming app. It features a combination of fantasy sports and Egaming. Participants can take part in daily Fantasy Esports & Cricket Contests to win real cash.

A leading Esports platform, connecting gamers to play for fun, for free and for glory. It also offers prize pools and includes over 20 of the world’s biggest game titles. It’s owned by Swedish company Gumbler.

A private company set up in 2017. It has founded the official scholastic high school and college Esports league. It now has around 20,000 high schools signed up meaning it’s halfway to recruiting every state.