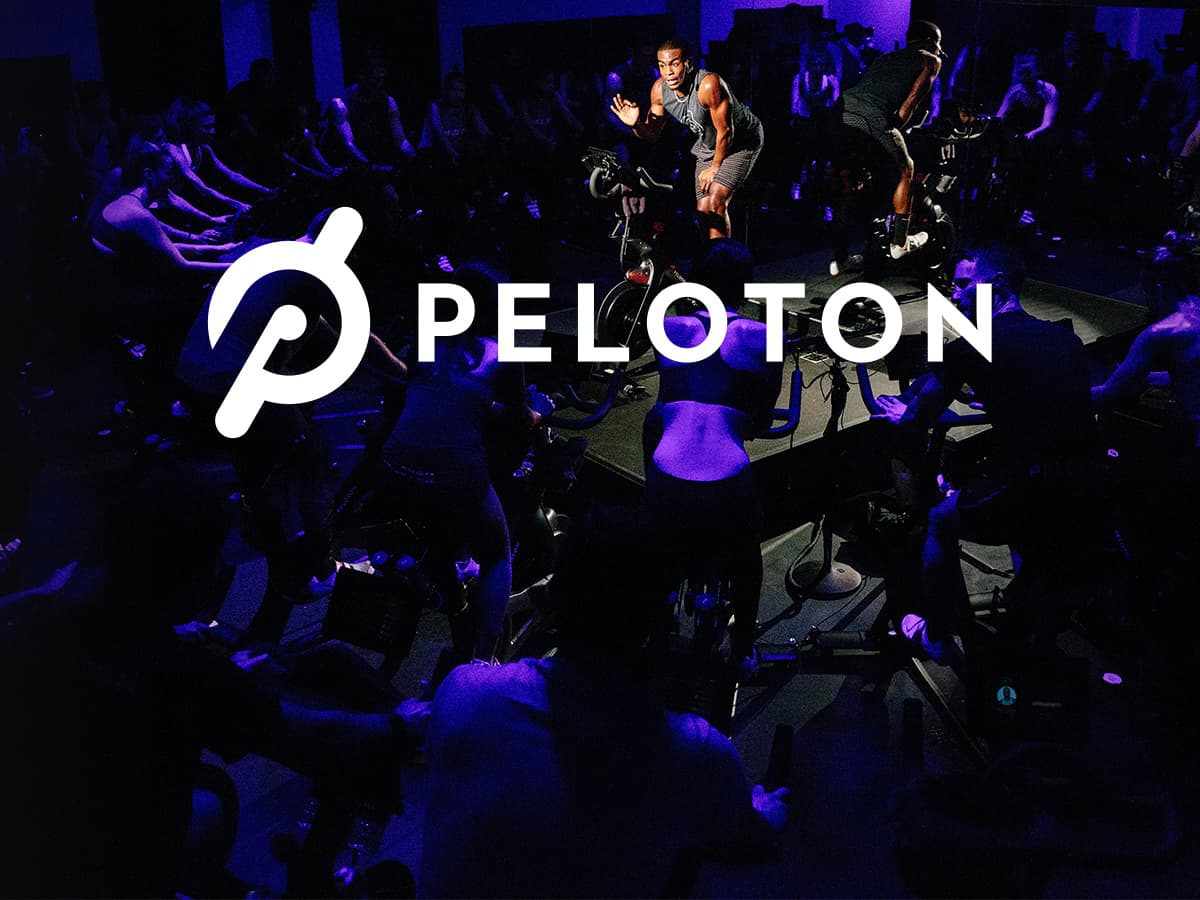 Peloton appeared to come out of nowhere as Covid-19 descended on the planet, and it’s now one of the biggest financial success stories of 2020, so far. However, after a rapid share price rise, investors are deeply divided on its future as a viable investment opportunity.

Those with a bullish stance on Peloton see it as a lifelong lifestyle choice, with dedicated customers committed to the brand. Others see it as a flash in the pan success, off the back of temporary lockdowns. Both sides have a point, and how it fares in the long run remains to be seen, but the story still has room to run and the company is unlikely to fade from view any time soon.

Founded in New York City back in 2012, it was launched through an over-subscribed Kickstarter campaign by entrepreneur John Foley. Peloton then floated with its initial public offering (IPO) in September 2019. From opening at $27, it now has a $25 billion market capitalization and a $96+ share price tag, an increase of 255%. Like many new companies it was loss making when it went public, but it now looks as if the closure of gyms boosted its rapid rise to profitability.

Its unique selling point is providing an equivalent gym experience from the comfort of your own home. Through its selection of sophisticated exercise bikes and treadmills, it streams on-demand fitness classes, including high-energy spin classes, via its built-in touch screens. The cheapest Peloton bike available is $1895 and requires a $39 monthly subscription to access its qualified instructors and classes. It also offers 0% financing payment plans, giving the illusion of affordability to the masses ($97 a month for 3-years!).

Fad is a term often associated with exercise equipment, but many people think the interactive nature of Peloton’s offerings will override this notion. Peloton offers the gym experience with privacy and convenience. For busy home-workers and parents used to cramming in a hectic schedule, this might just be too advantageous to give up.

Is Peloton Stock a Bargain or Bust for Investors?

Last week Peloton shares went into a tailspin after a threat emerged from a cheaper competitor called Echelon. The concern for investors was that Echelon was boldly knocking off Peloton and teaming up with Amazon (AMZN) to dive in and steal its thunder. After a minor panic and sensationalist headlines, Amazon cancelled Echelon in one fell swoop, removing its listings and declaring it had no kind of partnership with the cheap and cheerful Peloton alternative.

This is good news for now. But what if, for instance, Apple (NASDAQ: AAPL) was to partner with NordicTrack to create an iFitness alternative, with a free iFitness subscription thrown in for good measure? Speaking of which, Apple just brought out its Apple Fitness+ subscription, which seamlessly integrates with Apple Watch. It doesn’t seem like it would take much to tack on some sophisticated gym equipment, and its billion-plus user base would be an instant target market.

Of course, there’s the argument that the hefty price paid for Peloton will keep its customers loyal for life, but that’s not necessarily the case. Yes, it has often worked for Apple, as long as they keep adding snazzy upgrades and unique new features to their devices. But it wouldn’t take much for a Peloton user to switch to Apple if they already own an Apple Watch and are used to stumping up a fortune for the latest gadget.

Then, there’s the minor matter of the ongoing pandemic. This has proved a boon for Peloton’s business thus far, but if it leads to mass-unemployment, it’s unlikely there will be many new customers lining up to spend $2k on a spin bike, no matter who manufactures it.

Peloton’s hefty price-tags and subscription fees leave room for a substantial profit, as its gross margins are thought to be around 40%.

In response to its recent success and the continuation of global lockdowns, financial analysts have upgraded their ratings on the luxury bike company. The highest analyst price target is now $138 per share, with the average being $113. This is based on the anticipation of higher revenues for 2021, increasing from an expected $2.7 billion to $3.5 billion. There are no guarantees it will meet this, but the consensus from a group of analysts suggests expectations are high.

Perhaps Apple, Alphabet (NASDAQ: GOOGL), Amazon or Facebook (NASDAQ: FB) will be tempted to acquire it. None of them are averse to M&A and being a customer-focussed tech company, it could tie in nicely with any one of their businesses. With its engaging, personalized content, it retrieves a wealth of customer data every time a user interacts. This in itself is a goldmine waiting to be put to greater use. It seems the Peloton story has only just begun, and it’s sure to bring many more newsworthy headlines before the year is out.