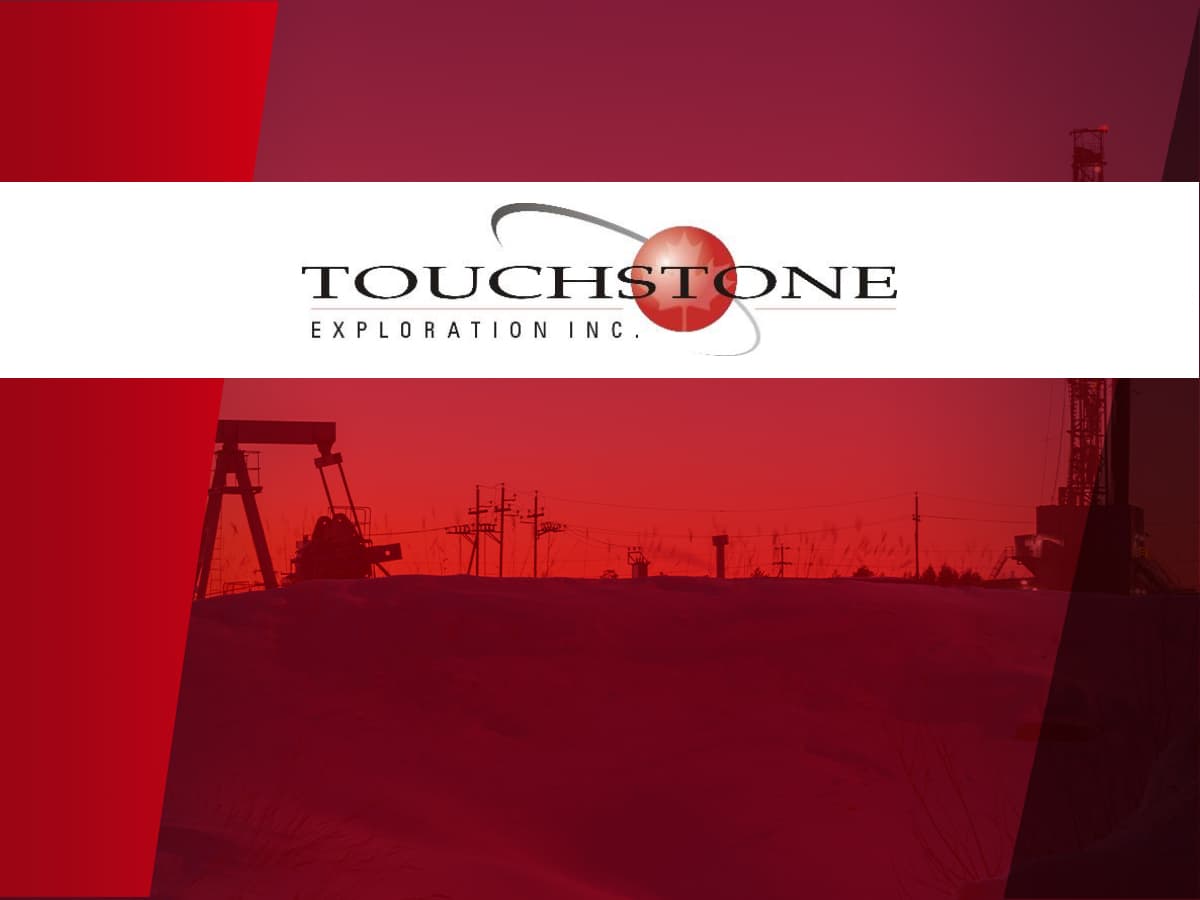 Touchstone Exploration (LSE:TXP) has continued its run of transformational discoveries on the Ortoire block in Trinidad.

Shares in the explorer, developer, and producer exploded by more than a third to 115p on Wednesday on the news that its Chinook-1 exploration well had hit significant hydrocarbon accumulations. With the development following two further discoveries made on the block, Touchstone has now risen by more than 800% over the past year and has a market cap of more than £160 million.

In Wednesday’s update, president and chief executive Paul Baay hailed Chinook-1, pointing out that it had “exceeded pre-drill expectations” and even highlighted new exploration opportunity at Ortoire.

The well was drilled to a total depth of 10,039 feet – one of the deepest onshore Trinidad drills in almost a decade – and encountered significant natural gas pay. This totalled around 589 net feet spanning three unique thrust sheets in the prospective Herrera sands that underpin Ortoire.

Some of this net pay was previously unknown because drilling had never penetrated such depths. Meanwhile, another 20 feet of previously-unidentified hydrocarbon pay was hit in a formation called Cruse at depths of between 2,996 and 3,021 feet.

“The successful exploration well further confirms the geological model developed by our team and is expected to provide significant development opportunities in the Chinook area,” added Baay. “With both the shallow and deepest zones being new to the area, it also identified future exploration opportunities.”

Touchstone now expects to complete and test Chinook-1 in the first quarter of 2021 to evaluate the economic potential of its hydrocarbon sands.

In the meantime, the company’s drilling rig will move to Cascadura Deep – the final location in its four-well exploration commitment.

Touchstone’s first Ortoire discovery – Coho-1 – was made towards the end of 2019 and once again vastly exceeded the expectations, with modelling supporting initial production rates of 10-12 million cubic feet a day. In a recent interview, Baay told us that Touchstone expects to tie the discovery into the local pipeline and begin production and revenue generation towards the end of Q4 2020.

Meanwhile, Touchstone shot up some 16% in a day last month when it announced a highly positive reserves evaluation for its second Ortoire discovery – Cascadura-1ST1. The work found that this structure could hold between 241.2 and 571.5 billion cubic feet of natural gas. However, it was the discovery’s Net Present Value (“NPV”) that really caught the market’s attention.

The total proved (1P) reserves for Cascadura alone give rise to an NPV of $287.7 million. Adding probable reserves (2P) to this tally raises the NPV to $519.2 million. And if we include Cascadura’s possible reserves (3P), this figure rises to a stunning $802.9 million.