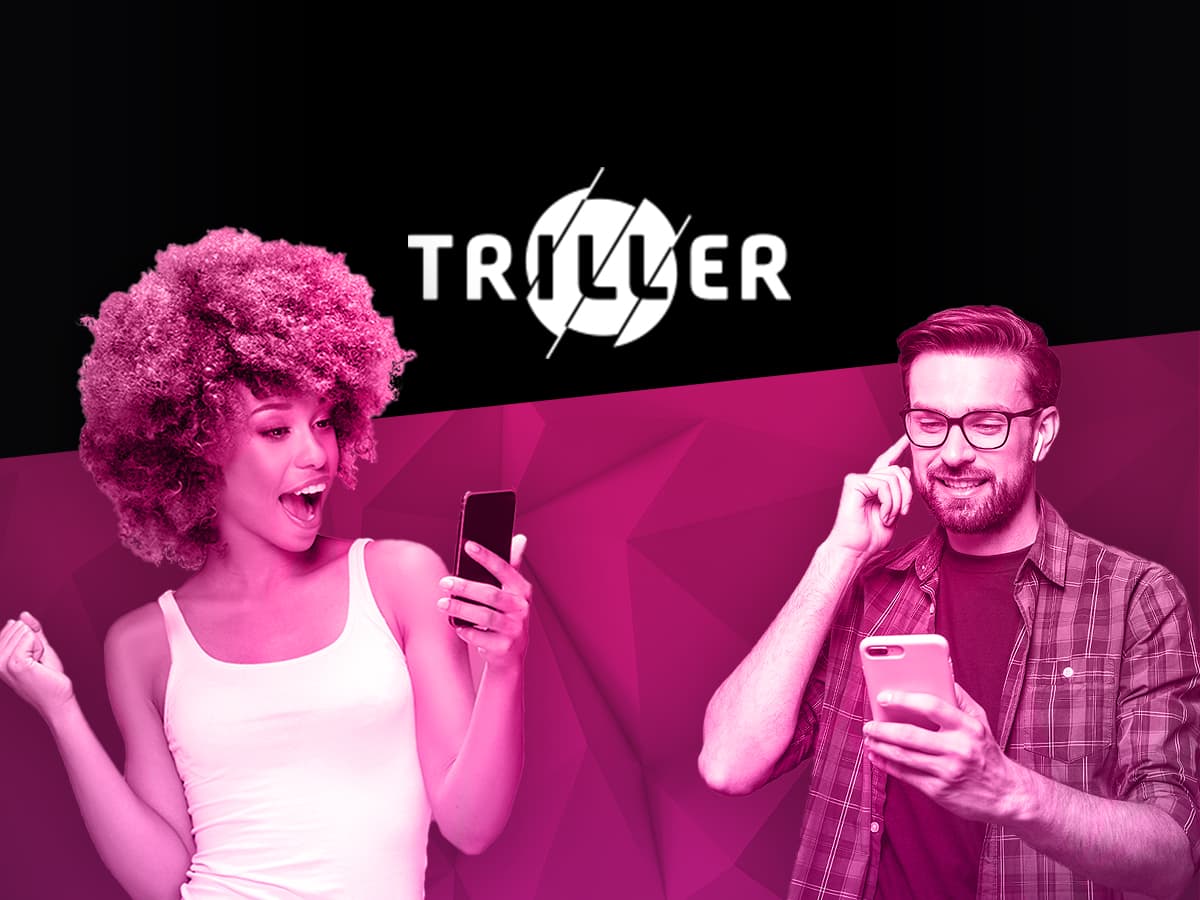 Triller is a US competitor of China’s video sharing app TikTok and this week rumours emerged that it might be planning an initial public offering (IPO). While TikTok has been a runaway success and made the headlines in recent months for a variety of reasons, you could be forgiven for not being aware of Triller.

It has been making headlines recently on the back of the various controversies surrounding TikTok. One of which is a possible tie-in with TikTok through London based investment company Centricus. This would be an alternative to TikTok’s US takeover by Oracle (NYSE: ORCL) and Walmart. (NYSE: WMT). However, ByteDance (TikTok’s owner), dismissed it as being untrue. It would certainly be a unique twist in their tale as Triller also sued TikTok in July, accusing it of infringing one of its patents.

And this week Triller has hopped onto our radar again as it now explores the possibility of going public. A Triller IPO would be an exciting addition to this year of astronomical tech valuations and oversubscribed IPO’s.

Jumping on the SPAC bandwagon

Reuters published a report on Monday stating that the 5-year-old company is reported to be in discussions of a merger, through a special purpose acquisition company (SPAC). It also hopes that the controversy surrounding TikTok will push users and popular influencers to use Triller instead.

A SPAC is a shell company that raises money in an initial public offering (IPO) to merge with a privately held company which then becomes publicly traded. There has been a surge in the use of SPACs in recent months, but their image is not altogether squeaky clean. Although it’s a merger, it enables a level of disclosure that’s not as upfront and honest as investors would like.

Recent SPACs include DraftKings (NASDAQ: DKNG) and Nikola (NASDAQ:NKLA) and since 2017, they’ve become commonplace in the shale industry. For DraftKings the SPAC IPO worked, and its valuation skyrocketed from around $3bln to more than $17bln today. Nikola on the other hand has endured intense humiliation and scrutiny. Nikola went public in June, after a much-hyped run up, which led to a big hike in its share price to a high of $93. It then took an almighty fall after a short seller accused it of making false statements. The founder resigned and the share price is now trading around $24.

SPACs often work well if high profile or experienced people are at the helm. Triller has high-profile owners in the form of Ryan Kavanaugh, a Warner Bros. executive and Bobby Sarnevesht, an industry mogul in health, tech and finance. Both have successes and failures behind them. The app also has a few celebrity names signed up, including Alicia Keys, Cardi B and Eminem.

Triller is reportedly working with Farvahar Partners, an investment bank, to explore and negotiate a deal with a SPAC. The Reuters report was based on anonymous sources and as such nothing has been confirmed. Triller is simultaneously conducting a private fundraise, led by another investment bank, UBS Group, through which it has already raised $100mln at a market value of $1.25bln. It is now unsure which avenue to take, but a Triller IPO would undoubtedly garner a lot of interest. Triller claims it has 65mln monthly active users, but these claims have not been verified.

Valuing a video-sharing app is no easy task, as a projected revenue growth is speculation. ByteDance investors have previously valued TikTok at around $50bln, fifty times its 2020 revenue of $1bln. Triller on the other hand was reported to be worth $130mln a year ago. If it lists at a valuation of $1bln, that’s a massive jump in a year.