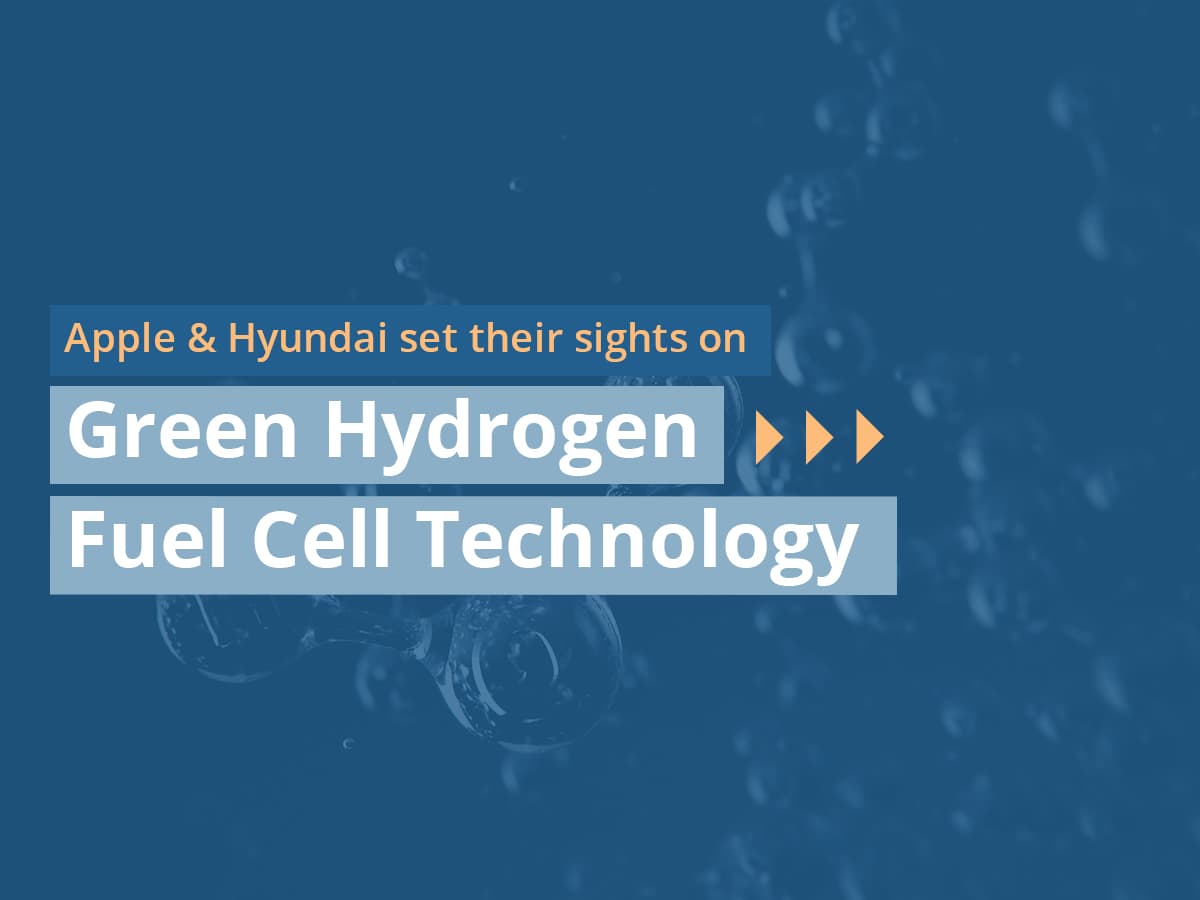 To help the world forge ahead with clean energy solutions, hydrogen fuel cells are showing increasing promise. But for the technology to be implemented on a grand scale, it needs to be both safe and affordable.

As David Attenborough and Greta Thunberg have been pointing out in recent years, the world needs to wake up and transition to a low carbon, low emission future if we are to survive the devastating effects of climate change. Therefore, it’s in the interest of governments everywhere to embrace climate friendly solutions as soon as possible.

The simplest way to get hydrogen is currently from natural gas, but that’s not considered environmentally friendly. Green hydrogen technology is a better solution because it utilises non-fossil-fuel sources. It’s still prohibitively expensive to harness, but research and testing is ongoing. The most promising way is through electrolysis, which involves splitting hydrogen from water using an electrical current.

This way of creating hydrogen fuel cell technology is promising because 70% of the surface of the earth is ocean water. So, if the hydrogen can be extracted from this abundance of water, then the effects could be life changing.

Of course, any new technology comes with teething problems and costs. But as time runs out, governments are throwing money at the renewable energy sector in an attempt to speed up research and development.

From Transport to Gadgets

Earlier this month, Hyundai Motor Company (KRX: 005380) presented the first seven of its hydrogen-powered trucks to its Swiss customers. For bigger vehicles such as trucks, hydrogen power is preferable to electric because it goes further and doesn’t take as long to charge. Unfortunately, the costs to mass produce are prohibitive, which has slowed things down. However, a McKinsey study from January 2020 showed that green hydrogen costs could be on a par with Diesel by 2030, when all factors are considered, such as lifetime costs and power efficiencies.

South Korean firm Hyundai sees the demand for clean transport increasing and plans to meet this. It intends to be capable of producing 2000 units of Xcient fuel cells annually by next year and is forging ahead with its plans to grow. It’is also working with companies in China where the hydrogen industry is exploding. China hopes to have 1 million hydrogen powered vehicles on its roads by 2030.

At the moment it’s pie in the sky because designing hydrogen fuel cell systems that are both cost effective and portable is a challenge and a half. Nevertheless, hope is on the horizon because at the end of September, Apple (NASDAQ: AAPL) applied to move forward in its quest for this very technology. Its patent outlines a request for the “design of a portable and cost-effective fuel cell system for a portable computing device”.

Widespread use of renewable green hydrogen fuel cell technology, both within electric vehicles and electronic devices, could rapidly reduce air pollution and our dependence on fossil fuels. Although governments are not yet fully committed to a transition, consumers are becoming increasingly conscious and frustrated. This is driving the demand for products developed using renewable energy sources. In-turn it’s incentivising big brands to conduct their own research and development.

Cost remains the biggest barrier, along with infrastructure and logistical challenges. Nevertheless, attempts are being made to push forward and masses of time, money and research is currently going into developing hydrogen fuel cell technology as a potential game changer for the future. If a green hydrogen fuel cell market becomes commonplace, it could scale economies and improve supply chain productivity across a whole host of industries.