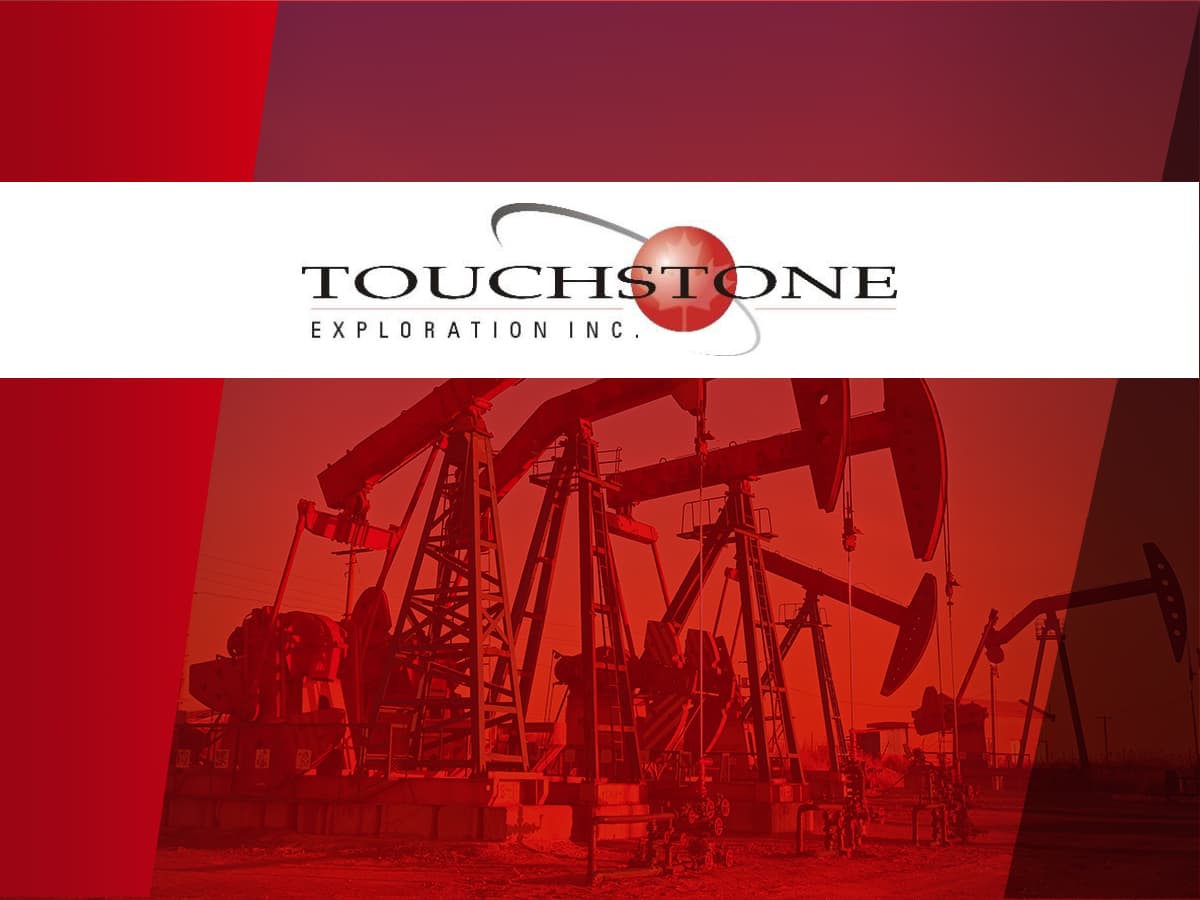 Wednesday saw Touchstone Exploration (LSE:TXP) report that its next major drill on the Ortoire block in Trinidad has spudded “well ahead” of schedule.

Touchstone’s engineers now have a 45-day schedule in which they will drill the surface hole of Cascadura Deep-1 to a depth of 900 feet. The well is targeting three distinct Herrera thrust sheets and is designed for a total depth of 10,600 feet.

The development marks another win for the Canadian explorer, which is exploiting major natural gas finds on the Caribbean island.

And work could come at an even lower cost that previously thought. Negotiations have seen Touchstone agree to drill an additional well to 10,000 feet in exchange for a reduced 2D seismic investigation programme of 20 kilometers instead of 85 kilometers.

More good news is also expected shortly, with the firm announcing a nine-month extension of the exploration phase of the Ortoire block. The company has received formal notification from the Ministry of Energy and Energy Industries that approval has been granted, taking exploration and production licenses up to 31 July 2021.

Initial approval for the extension is “a recognition of the government’s commitment to the programme,” said Touchstone’s chief executive Paul Baay. He added that the additional deadline would give the firm space to drill a further well in the first half of 2021.

Touchstone has an 80% working interest in the Ortoire block, where it has drilled a series of highly prospective wells across the south of the Caribbean island. The other 20% belongs to the state-owned Heritage Petroleum Company.

On Wednesday, Baay added that Touchstone remains in advanced negotiations to sell all future natural gas produced from the Ortoire block to the National Gas Company of Trinidad and Tobago.

The company has had to jump a few hurdles to get final environmental clearance to start surface operations at its first Ortoire discovery, Coho-1 — mainly because of bureaucratic delays to in-person meetings due to Covid-19 precautions. A certificate is now expected to be forthcoming by the end of November 2020.

Touchstone already has all of the required equipment in Trinidad to mobilise, it said, and therefore first production from Coho-1 is expected in the latter half of Q1 2021.

Confidence is now at an all-time high.

When on 14 October the Canadian junior reported “significant hydrocarbon accumulations” at its Chinook-1 well —  far in excess of expectations — shares in the London-listed explorer jumped another 25%.

Chinook marked the third major discovery since Ortoire drilling began just 14 months ago. And production testing could begin as soon as December 2020.

“I am delighted to report that the team continues to push forward with operations at Cascadura Deep-1 and Chinook-1 ahead of schedule,”