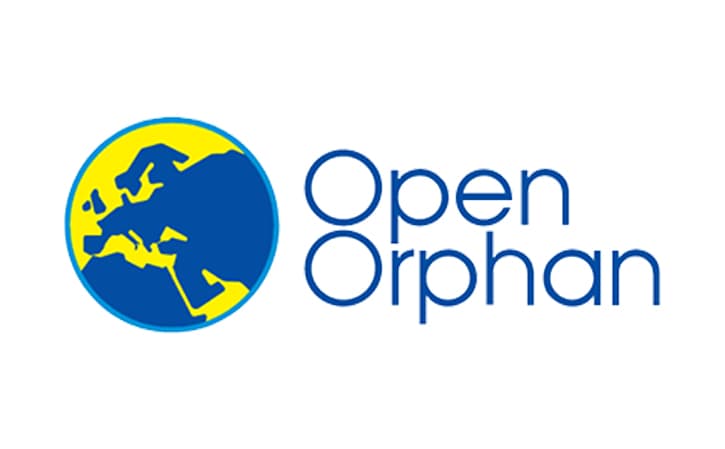 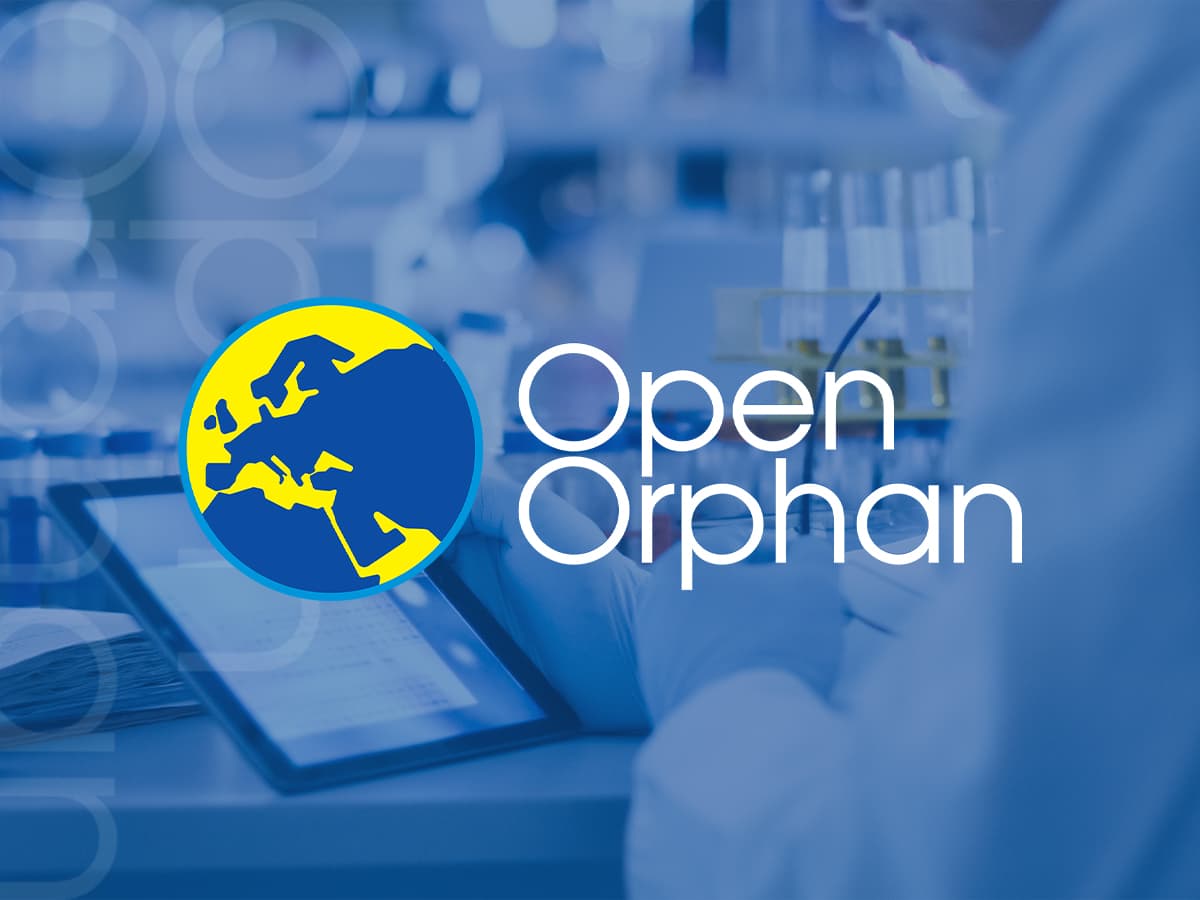 Open Orphan bounced back by 6.6% on Friday morning after announcing an extension of its relationship with a tier 1 German pharmaceutical company.

The pharmaceutical services player was trading at 26.7p after revealing a new contract with the un-named firm through its Venn Life Sciences division in the Netherlands.

Open Orphan said work on the contract would beginning this month and guarantee revenues for two years.

The deal represents an extension of an existing relationship between the two firms, with Venn currently providing support in quantitative sciences as well as earlier stage projects.

Quantitative sciences include pharmacometrics (a discipline that integrates biology, pharmacology, physiology and pathophysiology in mathematical and statistical models to describe and quantify the interactions between drugs and patients) and pharmacokinetics (the branch of pharmacology that studies the fate of pharmacological substances in the body, as their absorption, distribution, metabolism, and elimination).

With pharmacometrics becoming an ever more important part of regulatory submissions, Venn is increasing its specialisation in the area to become Europe’s leader.

“Open Orphan’s subsidiaries continue to excel, highlighting the well-rounded expertise of the group and in turn maximising shareholder value. This contract delivers on a number of our ambitions, it is a large multi-year contract generating recurring revenues, it is with a large partner and it utilises our expertise in pharmacometric analysis.

“This new contract further demonstrates Open Orphan’s ability to execute on its significant pipeline of contracts with major pharmaceutical business. It also demonstrates Venn Life Sciences position as a market leader in its field.”

Friday’s news comes less than two weeks after Open Orphan revealed a transformational Covid-19 vaccination contract with the UK government that could be worth up to £40 million.

The first part of the contract will see Open Orphan subsidiary hVIVO develop a Covid-19 human challenge study model. This will include manufacturing the challenge virus and the first-in-human characterisation study for the virus, with completion scheduled for May next year.

The work will identify the most appropriate dose of the challenge virus for use in future human challenge studies – a critical step in helping to develop vaccines and antivirals for infectious diseases like Covid. According to Open Orphan, this alone could be worth around £10 million to hVIVO, dependent on the final number of characterisation study volunteers.

Alongside this, Open Orphan also revealed that the UK Government had paid three slot reservation payments for £2.5 million each for full Covid-19 human challenge study vaccine trials, to be held next year. The pharma services company has already guided the market that these studies could be valued at between £8-10 million each. This means that the total value of the UK Government contract could reach up to £40 million when the initial £10 million payment is taken into account