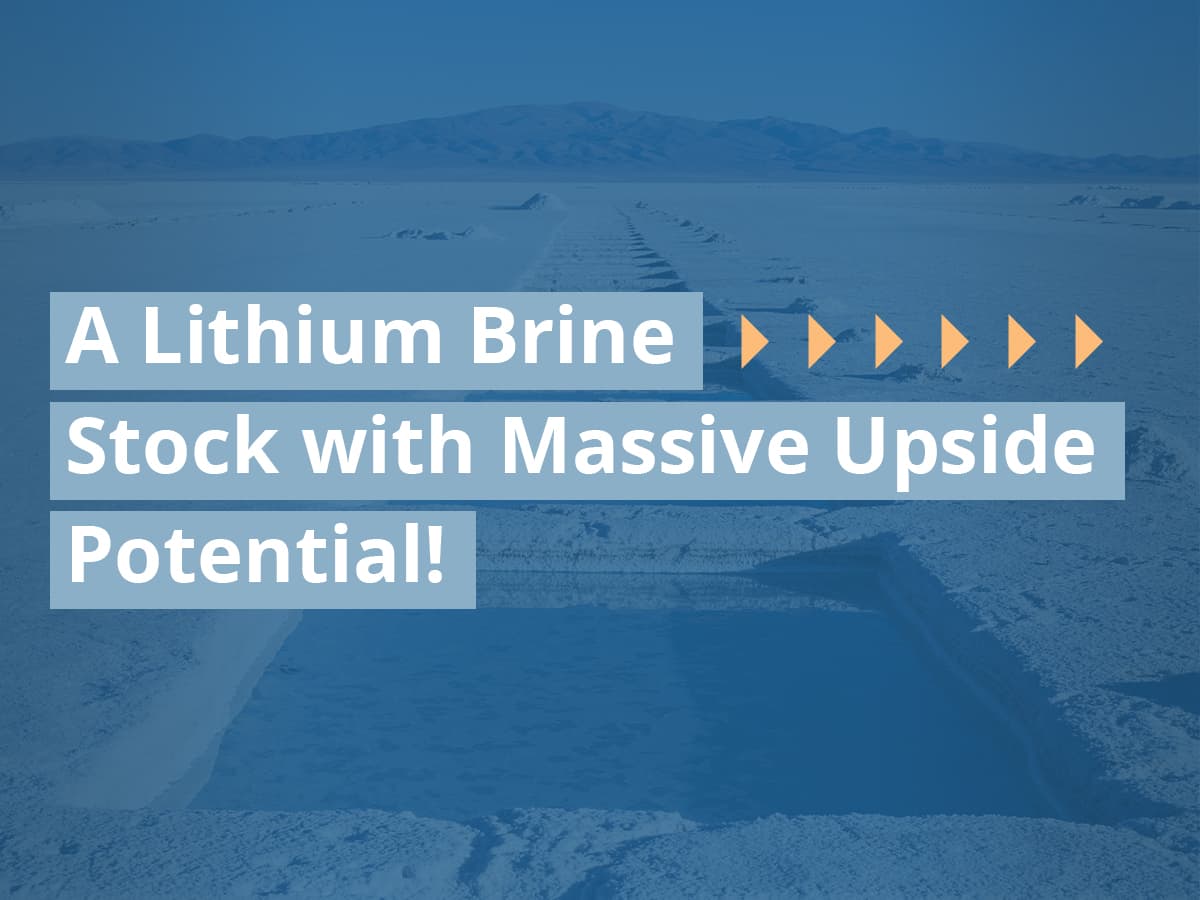 Neo Lithium Corp is one hot stock on a sensational market ride. Year-to-date Neo Lithium’s share price has risen over 203%. This is for several reasons, but first and foremost is its premium project.

Tres Quebradas is Neo Lithium’s flagship development. And boy is it a good one. It sports both a low operating cost and low capital expenditure. Yet it’s the seventh largest lithium brine deposit in the world, giving shareholders massive upside potential for growth and profits. Neo Lithium owns 100% of the Tres Quebradas asset, covering 35,000 hectares.

Yesterday alone the Neo Lithium share price shot up over 21% and so its upwards trajectory continues today!

Electric vehicle stocks are hot property this year.  While Tesla Inc (NASDAQ: TSLA) wears the crown, every other stock associated with it or in the business of electric car manufacturing appears to have been sprinkled with Tesla dust. Its Chinese peer NIO Inc (NYSE:NIO) is a case in point. Its stock has blown up by over 1368% in just six months!

Lithium is a key component in making batteries for electric cars and that’s why this is such a sought-after domain to be invested in. With a major world push on electric vehicles to replace the traditional gas guzzling auto industry, lithium is becoming the world’s most coveted commodity. And this is likely to continue for many decades to come.

As far as undeveloped lithium brine projects go, Tres Quebradas is the single LARGEST in the world. As a more appealing alternative, to hard rock spodumene lithium, brine projects are sought-after and hard to find. Brine is much easier to access, process and retrieve the lithium out of. Which is what makes brine assets so highly desirable.

Neo’s Tres Quebradas project is the third highest grade lithium project on the planet. It also has the purest lithium brine, which allows it to use smaller ponds to retrieve it, resulting in half the capital expenditure of alternative projects.

Investors should take note of all these outstanding features that Tres Quebradas brings to the lithium table. It should only take around 22 months to complete exploration, while production should continue for a phenomenal 35 years! But the story actually has further to fly. While production is projected to last 35 years, there is scope for this to go much further by drilling.

Prestigious investor with ambition and foresight

Contemporary Amperex Technology Co Ltd (CATL) (SHE: 300750), recently became a major shareholder in Neo Lithium, further boosting its credibility and staying power. CATL is a Chinese global leader in lithium-ion battery development. It’s the single largest battery manufacturer in the world and manufacturing EV batteries like there’s no tomorrow, doubling battery production year-on-year for half a decade. By growing at this break-neck speed, it’s been rapidly depleting its lithium supplies. Hence the desire to keep lithium-ion mines in business.

CATL was founded in 2011 and publicly listed in June 2018. It has seen its share price rise over 371% since its IPO. This might have something to do with its enviable status of being a supplier of lithium iron phosphate batteries to Tesla Inc (NASDAQ: TSLA).

As a major shareholder in Neo Lithium, CATL owns 8% of the company, helping it achieve a market cap of CAD$37 million. Neo is now fully funded and ready to take the next steps to market.

Will Neo Lithium be bought out?

In recent months Chinese companies have been queuing up to become shareholders in lucrative South American lithium projects. They can see the potential ahead and desperately want a piece of the action. Lithium demand is projected to triple during the next five years as car manufacturers shift to electric vehicle production.

Mergers and acquisitions are on the increase as savvy companies look to snap up the underdogs for a bargain or bigger players look for ways to grow and boost profits by acquiring companies that fit the bill.

In the case of the latter, Neo Lithium has stumbled upon an asset that may very well capture the attention of bigger players looking to snap up a profitable addition to their portfolio. In the meantime, the company is focusing on building shareholder value and developing the project to a stage that gives it outstanding appeal.

Waldo Perez: A CEO with shareholder interest in mind

Neo Lithium’s CEO is Waldo Perez, a South American who was busy searching for gold in the Andes, when he stumbled across the lithium brine deposit at Tres Quebradas. And it’s not the first Lithium deposit he’s happened upon. Back in 2008, Waldo Perez discovered the Cauchari mineral deposit which is now being developed by Lithium Americas (LAC-NYSE/TSX). That notable find, has turned Lithium Americas into a billion-dollar company, all thanks to Perez’s eagle eye. Which is further fuelling confidence in his ability to create magic out of minerals.

Perez remains Neo Lithium’s largest shareholder and as such is on the side of investors. Having his own money invested, keeps him committed and in tune with shareholder mentality. With lithium prices rising, the projected value of Tres Quebradas should inflate too.

If you’ve heard of the golden triangle in British Columbia (a prolific mining area), then the Lithium Triangle is its alkali metal equivalent situated in South America. This region contains 60% of the world’s known lithium and the majority of the available lithium brine. Tres Quebradas is located at the southern end of this money-spinning triangle.

Waldo Perez discovered Tres Quebradas in 2015, two years after selling Cauchari. This was undoubtedly a lucky find. It had gone unnoticed due to its presence in a lake rather than a salt bed. And it wasn’t technically within the boundaries of the Lithium Triangle at that time. But due to its significant size and structure, Perez successfully appealed for the triangle perimeter to be extended to include Tres Quebradas.

Neo Lithium looks an exciting stock for investors looking to take an undervalued leap into a potentially massive sector. Solar microgrids, electric vehicles and drones all require lithium ion batteries to power them. Another tech-play advocated by ARK Invests Cathie Wood; drones are an area of investment increasing in demand. With drones now delivering goods and counting inventory in warehouses, parcel drone delivery has the potential to supercharge ecommerce. So it’s not just electric vehicles and renewables that will contribute to the surge in demand for lithium stocks, anything requiring a lithium-ion battery is a potential boom point too.

With little downside and weighty upside, Neo Lithium is undoubtedly a stock to watch!