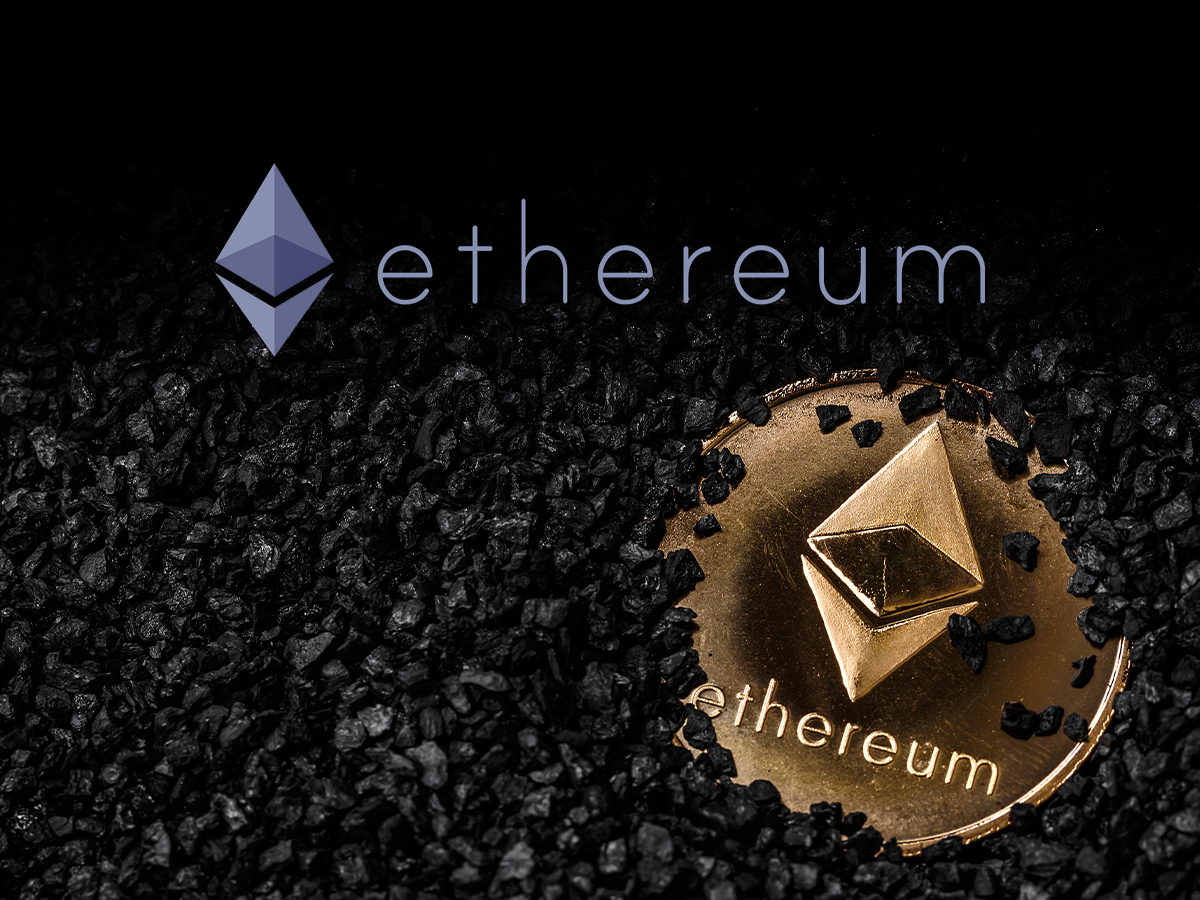 Bitcoin has been stealing the show in recent weeks, skyrocketing through various price points, to surpass the all-important $17,000 which marked an all-time high for its market cap. It’s now passed $19,000 and excitement is rising as memories of 2017’s spectacular run make investors and long-term holders nervous. Can its 2017 peak of  $19,783 be breached?

While some bearish analysts expect a repeat of 2018’s spectacular crypto crash, the consensus appears to be weighted towards the bullish side of the scale. The situation differs from 3 years ago, because crypto is no longer simply a plaything of retail and amateur investors. This time around there are some high-stakes, major entities on board, and this credibility is attracting more of the same.

But it’s not just Bitcoin enjoying a price surge. In its shadow lie some other prominent cryptocurrencies that investors would do well to watch. Top of the underdogs is Ethereum, followed by Ripple’s XRP, Litecoin and Chainlink.

A year ago, Ethereum was trading at $144 a coin. It’s since risen over 310% to trade above $600 today. In comparison, Bitcoin has risen 165% during this time, making Ethereum the current winner in this race. Being a prominent player in the crypto arena and one of the originals to make it, it tends to ride the coattails of Bitcoin.

Founded in 2013 and launched in 2015, Ethereum’s value lies in its simple but clever design. It deploys smart contracts and decentralized applications (dapps). This gives parties involved full transparency while avoiding downtime, fraud, control or interference from a third party. This is changing the way many traditional businesses operate. Ultimately saving money, improving credibility, and ensuring security across the board.

With massive corporations like these taking it for a spin, this validates blockchain technology and in particular Ethereum as a viable network for these projects.

But it’s not just the users that bring added credibility to the network. The reason crypto coin prices are soaring is the increasing interest from institutional investors and private businesses. It started earlier this year when MicroStrategy Inc (NASDAQ: MSTR) bought $250 million in bitcoin. This was followed by high profile investments from Square Inc (NYSE: SQ) and then PayPal moved to give users the ability to hold cryptocurrencies on its platform. This allows users to pay for goods using crypto without having to convert to the local currency first.

It’s being rolled out in the US to begin with and will include Bitcoin, Ethereum, Litecoin, and Bitcoin Cash. PayPal uses a crypto broker-dealer called itBit by Paxos, which converts crypto-to-fiat. itBit reported a big spike after PayPal rolled out its crypto options. The PayPal move clearly brought a big surge in Bitcoin purchases, most likely boosting Ethereum’s price too.

Another reason people are becoming interested in buying Ethereum is the state of the world. The massive government stimulus continues, and people are increasingly concerned at where it may lead. The debt can’t disappear of its own accord, and the rising likelihood of inflation is worrying. There is also a growing distrust in authority, enhanced by the varying ways governments have dealt with the pandemic, as well as the controversies surrounding the US presidential election.

Can Ethereum beat its previous high?

Ethereum’s highest price point came in December 2017 when it reached $1433. Today it’s hovering around $600, so it’s got a way to climb. Nevertheless, with volatility likely to continue to see the year out, it’s looking increasingly likely that this Ethereum rally will continue into 2021.

The Chief Investment Officer at BlackRock has said that Bitcoin could potentially replace gold. That’s some statement, because gold has a market cap of around $9 trillion.

Meanwhile, Cathie Wood of ARK Invest even stated “if all institutions were to assign a similar mid-single-digit allocation to Bitcoin, the cryptocurrency could rise to somewhere in the $400,000 to $500,000 range”. There will be a lot of very rich individuals if Bitcoin reaches $500,000 and Ethereum follows in its footsteps!

In five short years, Ethereum is fast developing into an altcoin with strength and decent investment qualities. With more credible investors jumping aboard the crypto gravy train, the dizzy heights of $1500 a coin may well be attained by Ethereum. It’s a thrilling space to be invested in and dramatic area of investment to watch.