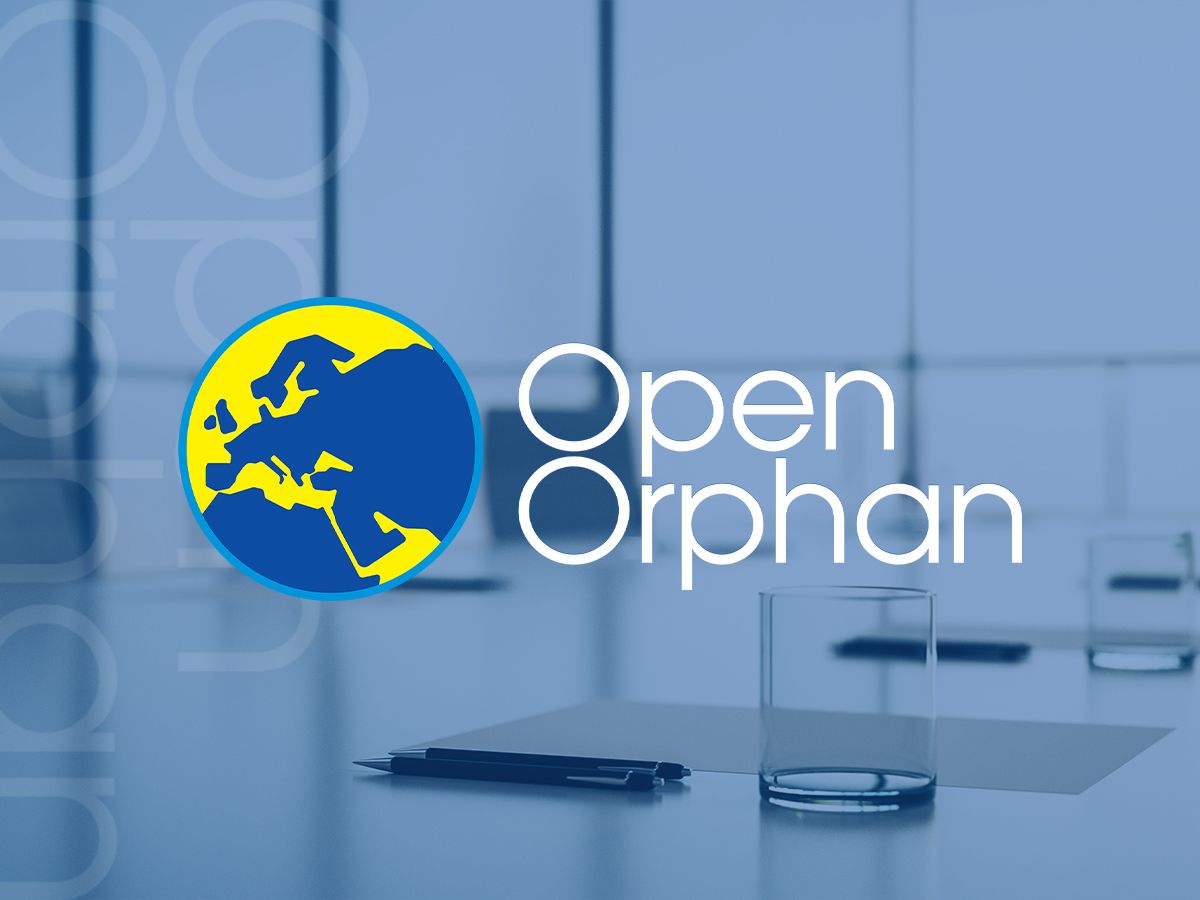 Tuesday saw pharmaceutical services player Open Orphan (LSE:ORPH) announce the appointment of Elaine Sullivan as a non-executive director to its board.

Sullivan is business leader with senior start-up experience, having been a founder of Carrick Therapeutics where she helped to raise more than €100 million of investor funds. She is also a senior scientist, holding the role of chief executive at Curadh Pharmaceuticals and a PhD from the University of Edinburgh in molecular virology.

Alongside her non-exec role at Open Orphan,  Sullivan is a non-executive director at IP Group and Active Biotech and a member of the supervisory board of Frankfurt-listed Evotec.

Tuesday also saw Open Orphan announce that non-executive director Mark Warne will step down from its board on the 31 December 2020. Warne had been on the board of hVIVO prior to its acquisition by Open Orphan and assisted with the integration hVIVO into its new owner. He is the last of hVIVO’s former board members to step down from the company.

“We are delighted to announce the appointment of Elaine to the Open Orphan board. Her level of expertise in virology alongside her exceptional career in the industry will be an excellent addition to the Company. We look forward to working closely with Elaine who brings with her a wealth of knowledge and experience and will be invaluable addition to the Company as we now grow Open Orphan substantially in its next phase of rapid development.

“We would like to thank Mark Warne for his service to the Company and for remaining on the Board to allow for a smooth integration of the companies during the transition period following the acquisition of hVIVO.”

Tuesday’s update follows a busy period for Open Orphan. Notably, the firm revealed a transformational Covid-19 vaccination contract with the UK government that could be worth up to £40 million.

The first part of the contract will see Open Orphan subsidiary hVIVO develop a Covid-19 human challenge study model. This will include manufacturing the challenge virus and the first-in-human characterisation study for the virus, with completion scheduled for May next year.

The work will identify the most appropriate dose of the challenge virus for use in future human challenge studies – a critical step in helping to develop vaccines and antivirals for infectious diseases like Covid. According to Open Orphan, this alone could be worth around £10 million to hVIVO, dependent on the final number of characterisation study volunteers.

Alongside this, Open Orphan also revealed on Tuesday that the UK Government had paid three slot reservation payments for £2.5 million each for full Covid-19 human challenge study vaccine trials, to be held next year. The pharma services company has already guided the market that these studies could be valued at between £8-10 million each. This means that the total value of the UK Government contract could reach up to £40 million when the initial £10 million payment is taken into account.