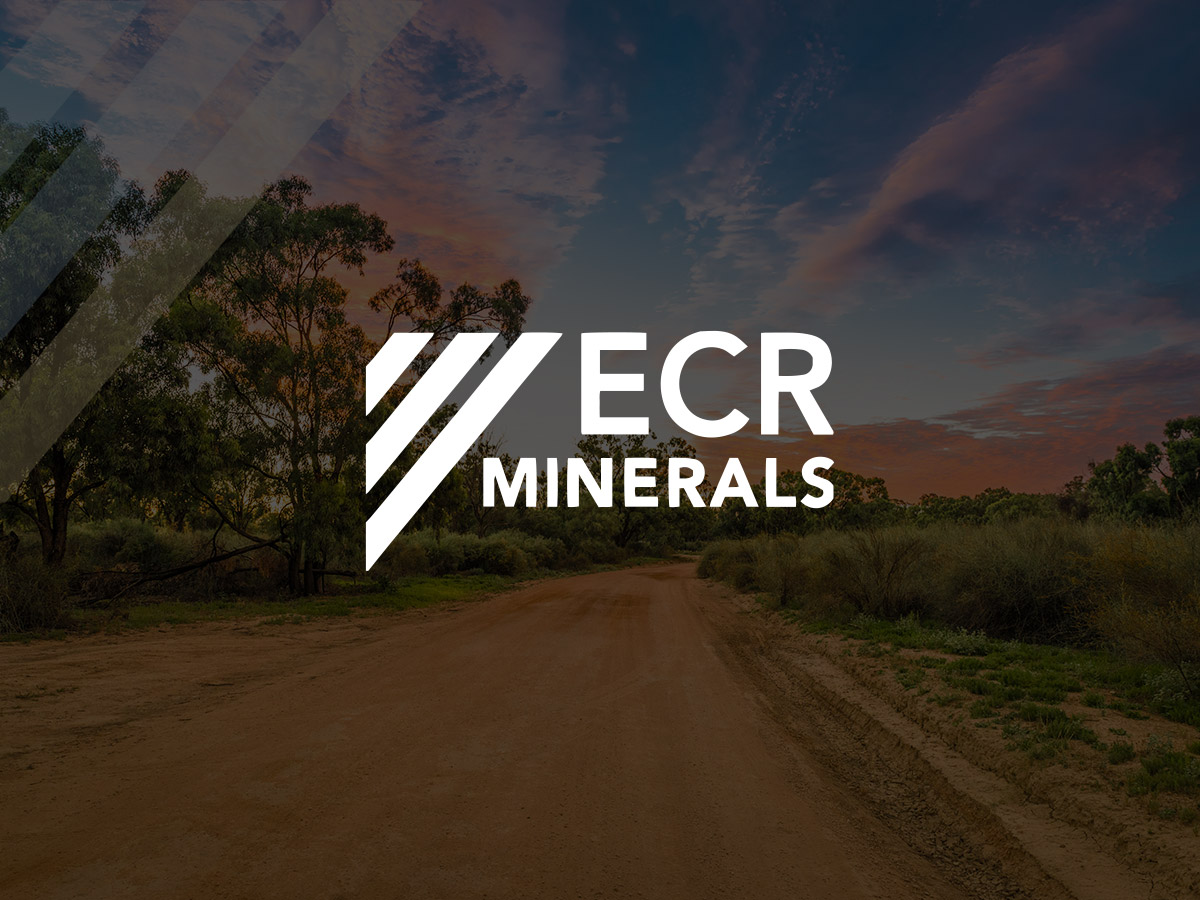 Victoria, Australia enjoyed a tremendous gold rush in the late 1800s. And today, it looks like history is repeating itself.

From 1860 to 1890, the region accounted for more than half of the world’s output of the precious yellow metal. More than 6,000 small prospectors arrived each week, setting up basic camps, and mining using simple tools.

Although many of these individuals made a fortune overnight, they could only pick gold from surface-level deposits. As much as they would’ve liked to have mined the bounty that was hidden underground, they simply couldn’t.

By the start of the 20th century, most of the miners had left, and Victoria went unmined for decades. Cut to today, and advancements in modern technology are leading a new wave of gold explorers to pick up where their predecessors left off.

These firms can now use helicopters equipped with geophysical and geochemical surveying technology to fly over the Victoria Goldfields and find these golden hotspots. Modern drilling can then investigate further, and if a vast, high-grade deposit is found, larger producers can step in to take it into production.

And this isn’t hypothetical. The Geologic Survey of Victoria has confidently stated: “There remains potential for an undiscovered gold endowment of 75 million ounces across the northern Bendigo Stawell and Melbourne geological zones, in northern Victoria, at greater depth than has previously been explored.”

One of the most significant players breaking ground in Victoria at the moment is UK-based ECR Minerals (LSE: ECR). The firm owns the Baillieston and Creswick licenses, and its work to date has demonstrated serious potential.

Most notably, an exploration drilling programme in 2019 hit 2 metres at 17.87 g/t gold, 57 metres beneath the surface. This intersection was itself found within a zone of 15m at 3.81g/t gold from 51m downhole.

Last week, ECR provided an exciting update on its activities in Victoria.

The firm revealed that it has now taken delivery of its new Cortech CSD1300G diamond drill rig. Meanwhile, all the necessary permissions are now in place for drilling at the HR3 prospect in Baillieston, while geological and geochemical mapping has also been completed at another Baillieston prospect.

“With the arrival of the ECR owned drill rig,” said ECR’s chief executive Craig Brown, “we are now in a position to accelerate our exploration work and, significantly, drilling of key targets.”

With such promise and excellent results, it’s no surprise that ECR recently revealed surging interest from potential partners looking to get ahead in Victoria. Success in its latest round of drilling should make securing a strategic partner even easier.

The value generated from such a deal could be transformational for this £12.7 million firm.

For ECR, the outlook is very bright. With precious metals – especially gold – seeing an incredible resurgence, and the conditions that caused this looking set to stay, the firm’s newly-announced operations could be great news for investors.

The gold’s there, it’s ready to mine, and prices are through the roof. As we move into 2021, things could be about to get very bright for ECR Minerals.