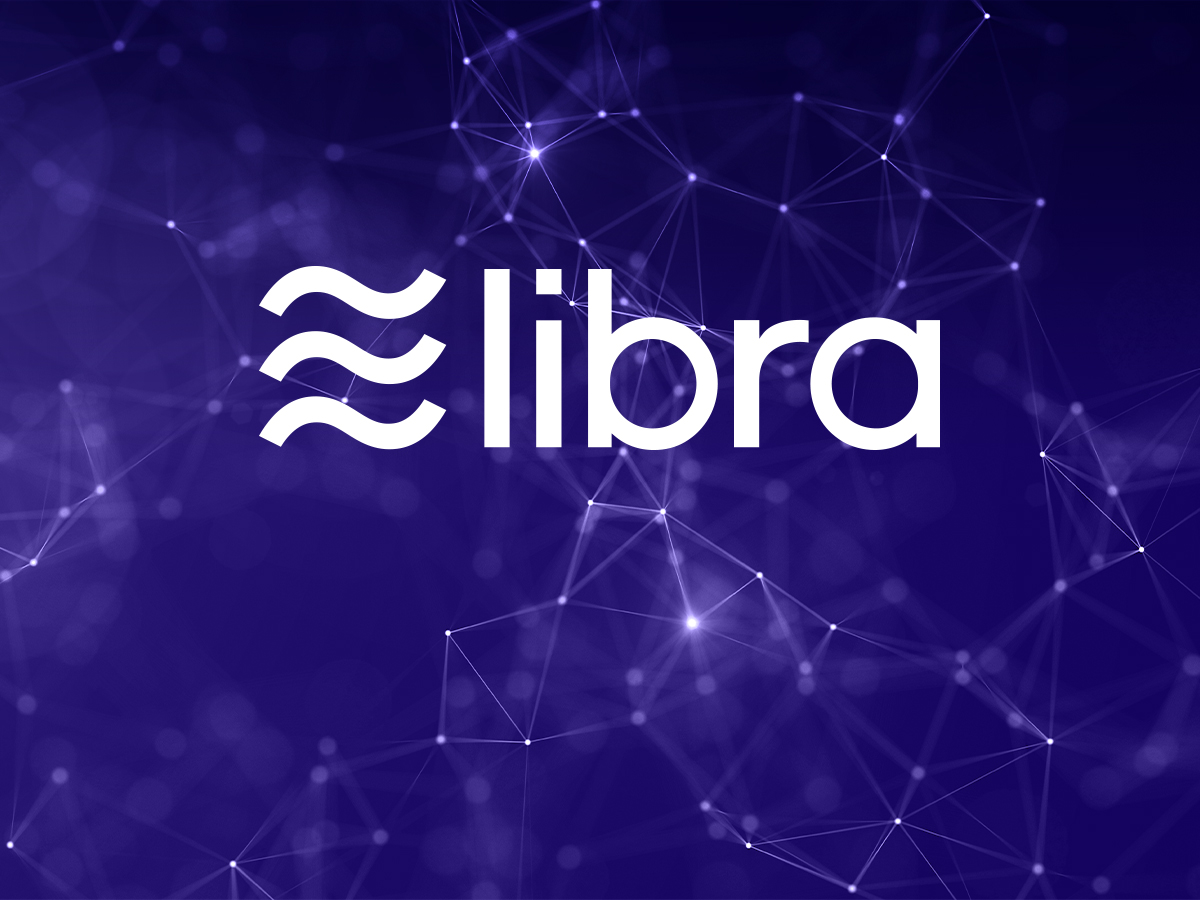 This year has seen sensational growth for Bitcoin and its faithful altcoin followers. The rise in cryptocurrency as a potential mainstream asset still has many critics unconvinced, but the number of big players coming to the party is increasing rapidly.

One such example is Facebook (NASDAQ:FB) who talked of launching its own cryptocurrency just last year. It’s to be called Libra and will be backed by the US dollar. This would differ from Bitcoin because it’s classed as a stablecoin. In theory, this should mean it avoids the insane volatility followers of Bitcoin have come to expect.

Although Bitcoin can be used to buy things and transfer money, so far the price volatility makes it impractical for mainstream use. Facebook’s foray into the crypto world is to bring a digital currency alternative to the masses for use on a day-to-day basis. Like most cryptocurrencies, its ultimate goal is to level the playing field and make a global payment system that is safe and fair. 31% of the world’s adult population do not have access to banking facilities. The Libra coin should help people in poor countries have a shot at financial freedom.

Facebook set up the Libra Association, which is based in Geneva, to issue and oversee its Libra coin. Although Facebook created the Association and the Libra Blockchain it’s an independent body and Facebook doesn’t have any special influence over the way it’s run. 27 members make up the core of the Libra Association, including some major entities like Coinbase, Andreesen Horowitz, Lyft, Shopify, Spotify and Women’s World Banking.

Facebook’s extensive reach and value gives the project additional clout. The Financial Times reported Facebook is now expecting to launch its Libra coin in January 2021. This is much sooner than anyone expected. According to three unidentified individuals involved in the project, Facebook plans to launch the coin sooner rather than later, but on a scaled-back basis. Perhaps this is in response to the increasing drive towards a cashless society, hurried along by Covid-19.

Scaling Down Against Higher Powers

When it first talked of débuting back in June 2019, the vision was to create a single synthetic coin backed by a basket of currencies. However, Facebook found itself under pressure from regulatory and political groups as well as central banks pushing against the project. They were worried it could upset the world’s financial stability in a way unintended, as well as destroying mainstream financial powers.

In response, Facebook agreed to relaunch in a toned-down manner. While we expect the Libra coin to be pegged to the US dollar, a series of additional stablecoins are to be brought out backed by other currencies. There will also be a token based on these stablecoins. However, the initial launch, whether in January or at a later date, is likely to be for the US-backed Libra coin alone. It’s then expected to launch the others in the future.

To get the go ahead to launch Libra needs approval from the Swiss Financial Market Supervisory Authority, which may well come in the next few weeks, or not.