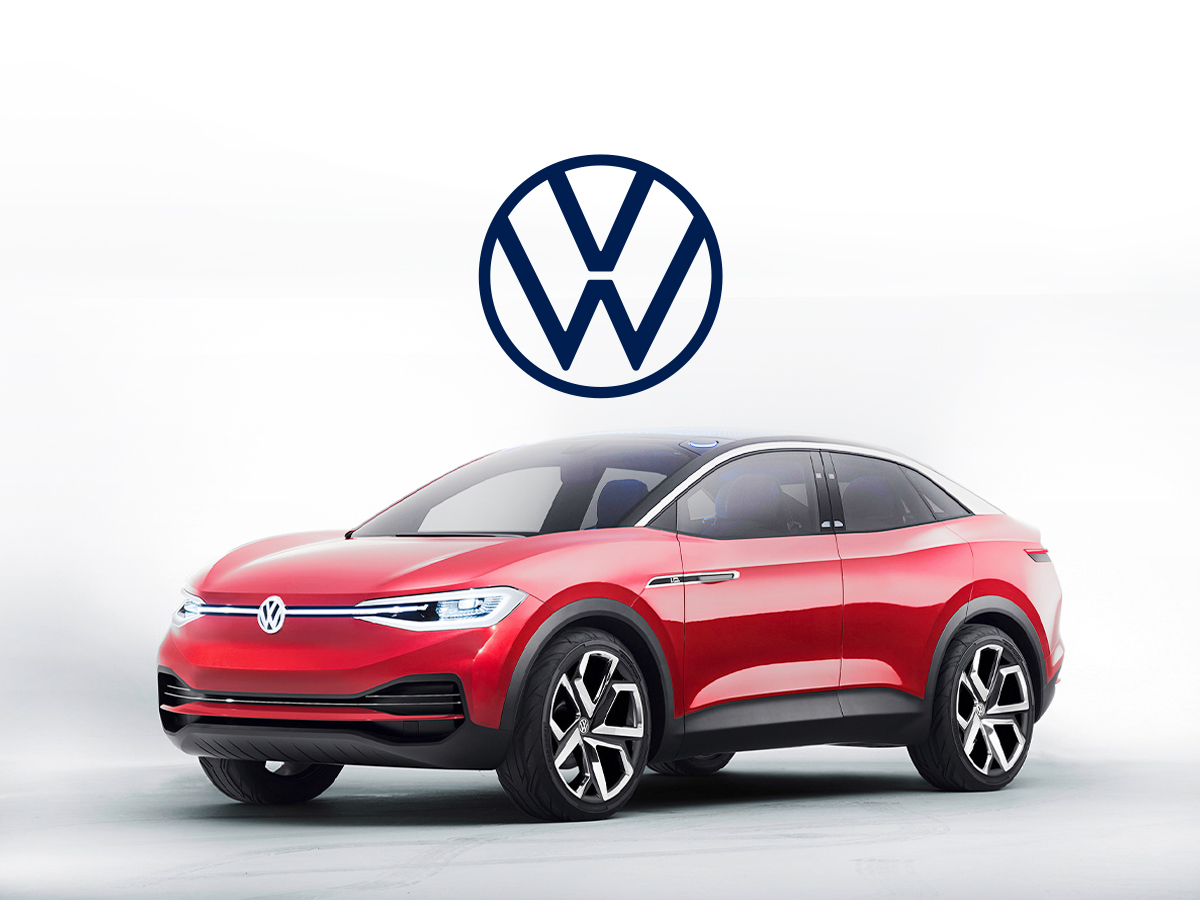 Electric cars are taking the world by storm, but most are too expensive for ordinary citizens to afford. So, the race is on to get an affordable electric car to the masses and Volkswagen Group (ETR: VOW3) is determined to get in the fast lane.

The EU is bringing in tighter controls to meet emissions targets. This is greatly encouraging widespread use of hybrid and electric vehicles. While people currently buy much cheaper gas guzzling vehicles, the lifespan cost of an electric vehicle should make the initial outlay much less of an issue when all factors are considered.

As consumers come to realise this Volkswagen believes, it will ramp up its European car sales. It now hopes to hit a 60% target by 2030 and intends to build 1.5 million electric cars by 2025. In the process, it’s boosting its digital and electric tech investment to €73 billion euros ($86 billion), including €35 billion in e-mobility.

Volkswagen already sells its ID.3 electric vehicle, which happened to be Europe’s best-selling electric car in October. During this month VW sold 10,475 units beating sales of the Tesla model 3.

Brushing off its Polluting Reputation with a Cleaner Image

After kicking off the emissions scandal of 2015, Volkswagen has a bigger challenge on its hands than rivals in the sector. Back then it lost billions in market cap value and was eventually fined $2.8bn (£2.24bn). In the interim its share price has endured volatility but has never come close to rebounding to its pre-scandal share price.

The race for clean energy is on and in order to claw its way out of the pollutant category it needs to stay ahead of the game ensuring the customer gets exactly what they want. Yet, the VW brand is synonymous with quality and style. It’s a status symbol of the middle classes and a brand that’s likely to maintain a loyal following in the EV market.

Tesla is an enigma. Its parabolic share price rise has confounded even the most educated investor, and many are increasingly concerned it can’t last. Over the past two weeks, the Tesla share price has risen another 43%. It’s being admitted to the S&P 500 on Dec 21 and portfolio managers are balancing their fund allocations to ensure they fairly represent Tesla. This is forcing buying of the shares and pushing the price ever higher. However, its earnings really don’t come anywhere close to matching the current company valuation. This makes investors nervous, as only so much positive sentiment can reasonably be priced in.

Nevertheless, Tesla is the poster boy of the EV generation and owners love them. But mass adoption is unlikely until the price becomes more affordable. If Volkswagen can pip them to the post with an affordable, stylish and quality build, then Tesla may well run out of steam. At the moment, both companies have all to play for and consumers will ultimately decide which brand is the best.